The Duke Blue Devils are expected to contend for an NCAA Tournament title every year, but in 2021 they face the real prospect of being excluded from the field entirely.

Duke coach Mike Krzyzewski admitted that the Blue Devils simply do not deserve a bid as it stands and knows the team has a lot of work to do in the ACC Tournament.

“You know, for us to even have a dream of getting into the NCAA Tournament, we have to do an amazing job to get into this tournament. Quite frankly, we haven’t earned that right,” Coach K said, via Austin Nivison of 247Sports. “Even if we had beaten North Carolina, I still think we’d need to do more because we lost close games, and you have to reward the teams that do it, not just the fact that we’ve done it as a program. You’ve got to do it.”

It’s a stark departure from coaches who campaign on behalf of their teams to make the field, but Coach K is simply taking a realistic view of things. ESPN bracketologist Joe Lunardi essentially said Duke must win the ACC Tournament to make the field. The Blue Devils are a mediocre 11-11, and their 9-9 mark in the ACC puts them 10th in the conference. They enter the conference tournament having lost three consecutive games, essentially taking themselves off the bubble completely in the process.

Duke last missed the NCAA Tournament in 1995 and has missed the field just once since 1982. Still, the Blue Devils are far from the only traditional power to have issues in what has been a very strange season. 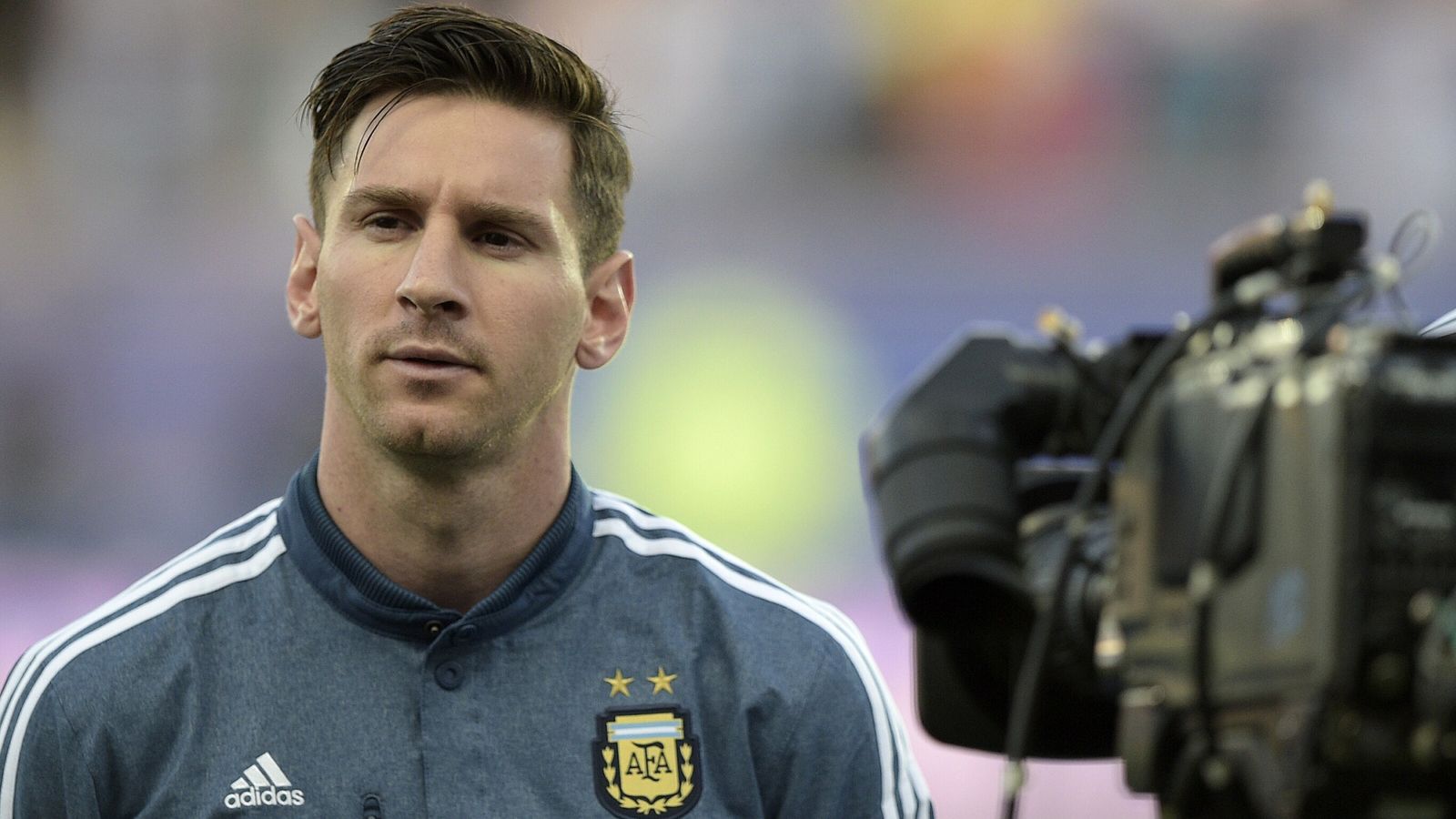 Football publicists: What do they do? The role of a media adviser explained 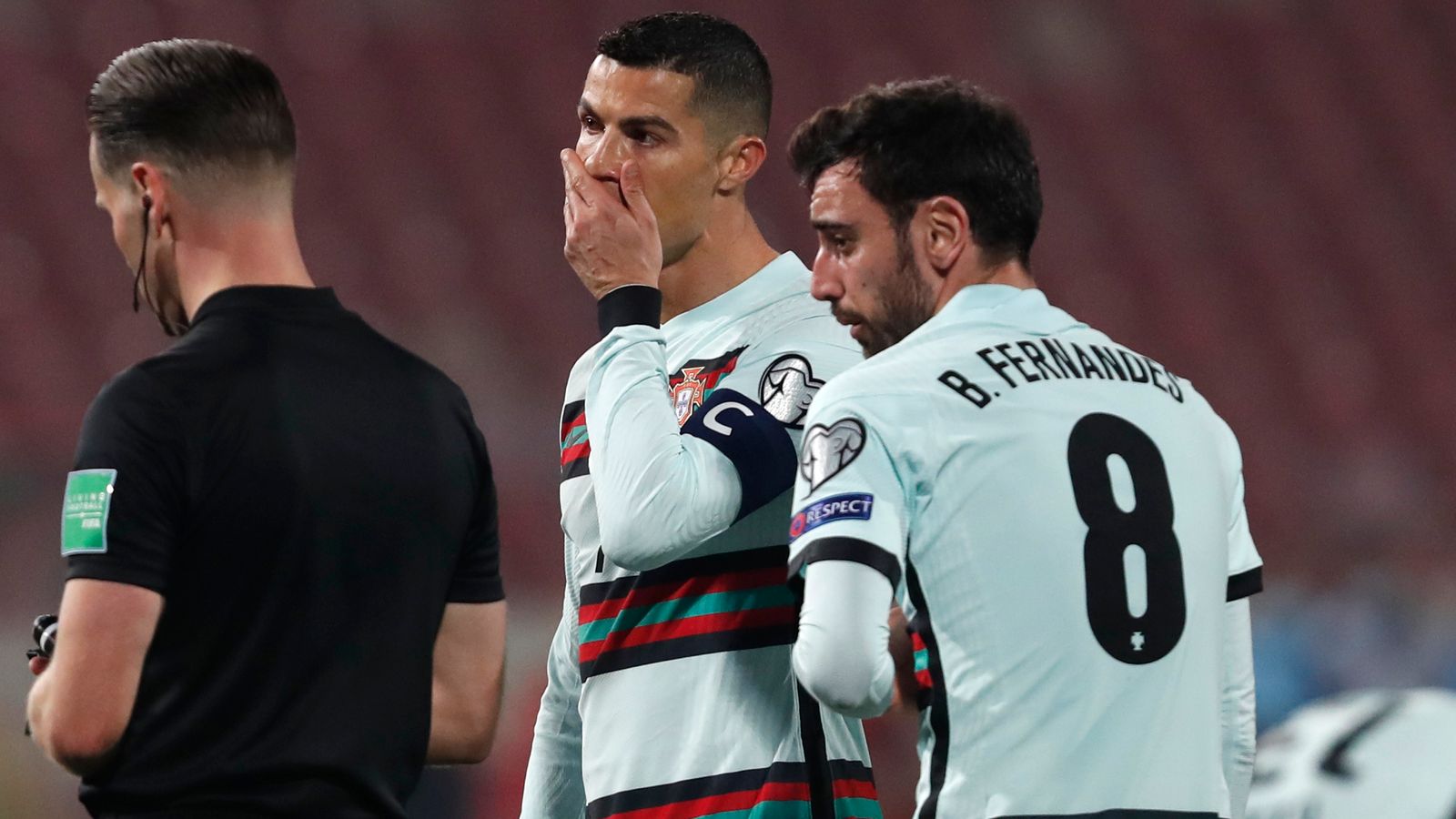