The Angels on Monday began a series with their division rivals. It was the first time the teams met when fans could be present since the Astros were found guilty of cheating in the 2017 season.

Angels fans trolled the Astros with the use of trash cans throughout the game (as seen here). The Astros, of course, used trash cans as part of their cheating scheme.

Scioscia managed the Angels from 2000-2018, which is during the time the Astros cheated. The new manager of Team USA Baseball, Scioscia spoke this week and was asked about the actions of Angels fans. He supported the right of the fans to voice their displeasure with the Astros. 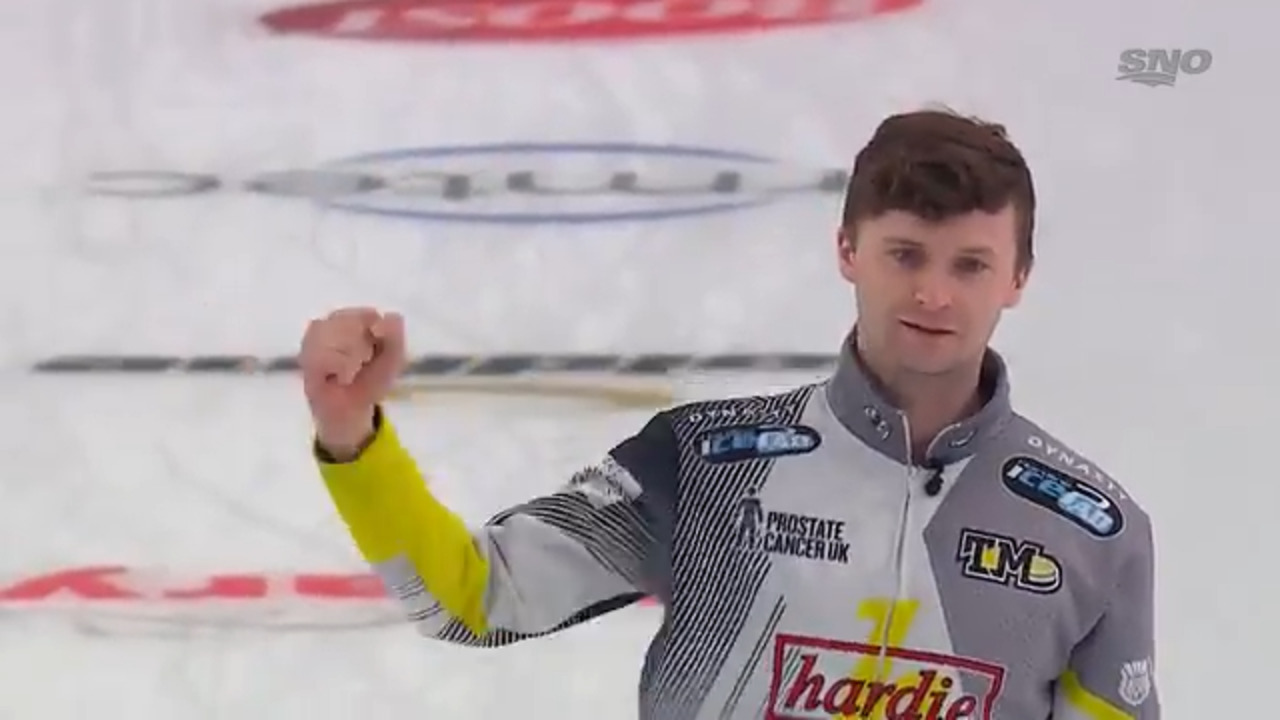