WINNIPEG — Mike Smith stopped all 26 shots he faced for his third shutout of the season as the Edmonton Oilers blanked the Winnipeg Jets 3-0 in a pivotal North Division matchup.

Tyson Barrie, Jesse Puljujarvi and Alex Chiasson scored for the Oilers (26-12-2), who had not played since a 5-0 defeat against the Calgary Flames last Saturday.

Captain Connor McDavid and Leon Draisaitl each had two assists for Edmonton.

The Oilers bridged the gap on Winnipeg for second place in the division. They are now three points behind the Jets with two games in hand.

The Jets (27-15-3) were playing their fourth game in six nights. Connor Hellebuyck stopped 22 of 25 shots in defeat.

Hellebuyck put on a show in the first period to keep the well-rested Oilers at bay.

In a two-minute span midway through the frame, last year’s Vezina Trophy winner denied Kailer Yamamoto and Chiasson on breakaways before shutting the door on Zack Kassian with a dangerous tip in front.

Both teams came into the game with identical second-ranked power plays but Edmonton finished 2 for 6 with the man advantage while Winnipeg went 0 for 3.

The Jets took four penalties in a row between the first and second periods and the Oilers’ dangerous power play made them pay on the fourth one.

With Neal Pionk in the box for hooking, the Oilers finally managed to sneak a puck past Hellebuyck when Barrie one-timed McDavid’s setup from the point, through traffic, at 12:00 of the second.

The Oilers doubled their lead when Puljujarvi converted a beautiful no-look, one-handed pass by McDavid from behind the net at 6:37 of the third. Two Jets defencemen converged on McDavid, leaving Puljujarvi all alone in the crease.

Chiasson put the game to bed for the visitors with Edmonton’s second power-play tally of the game, a slap shot from the point at 12:57.

The Oilers improved to 5-2-0 versus Winnipeg this season. 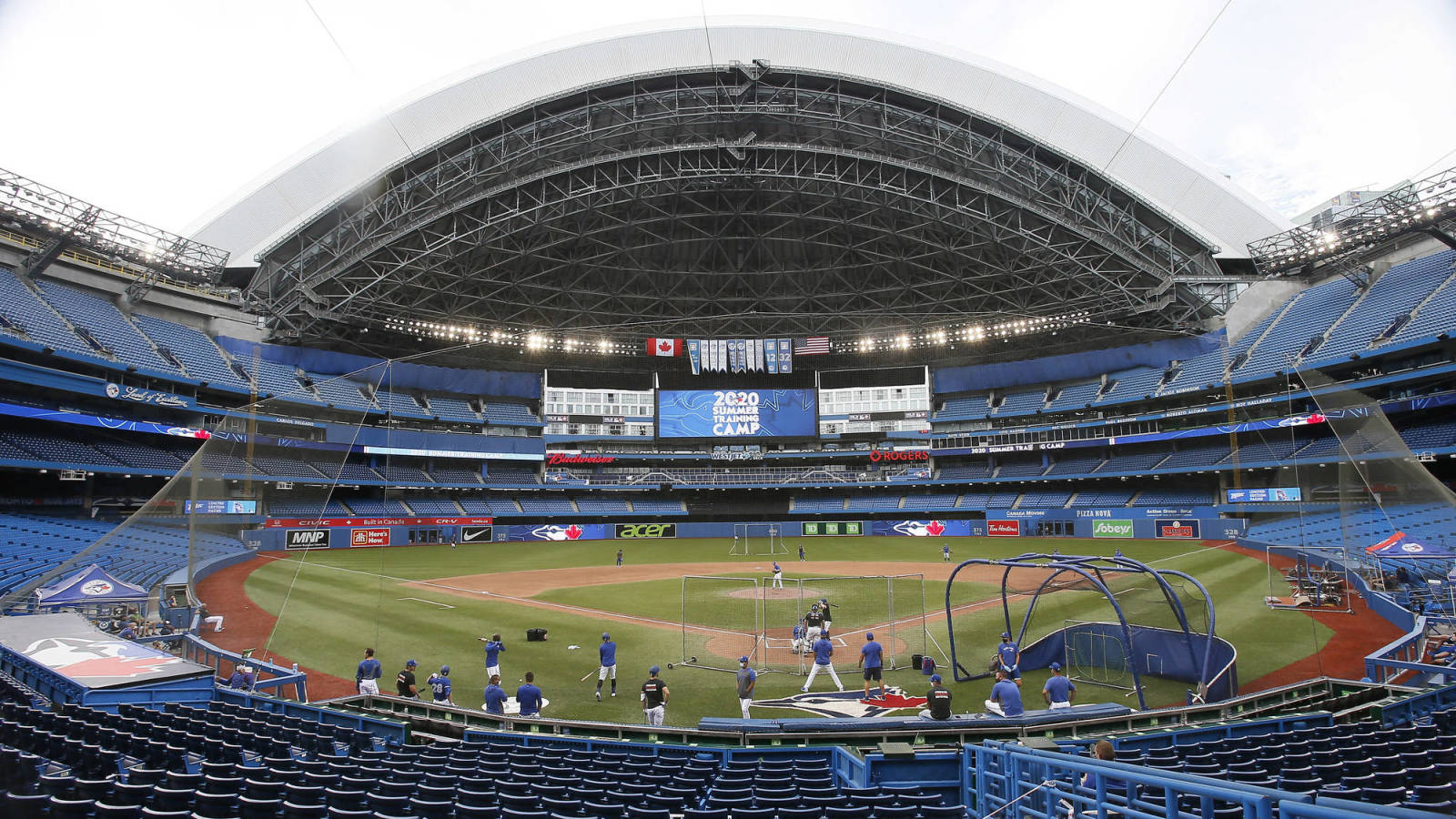 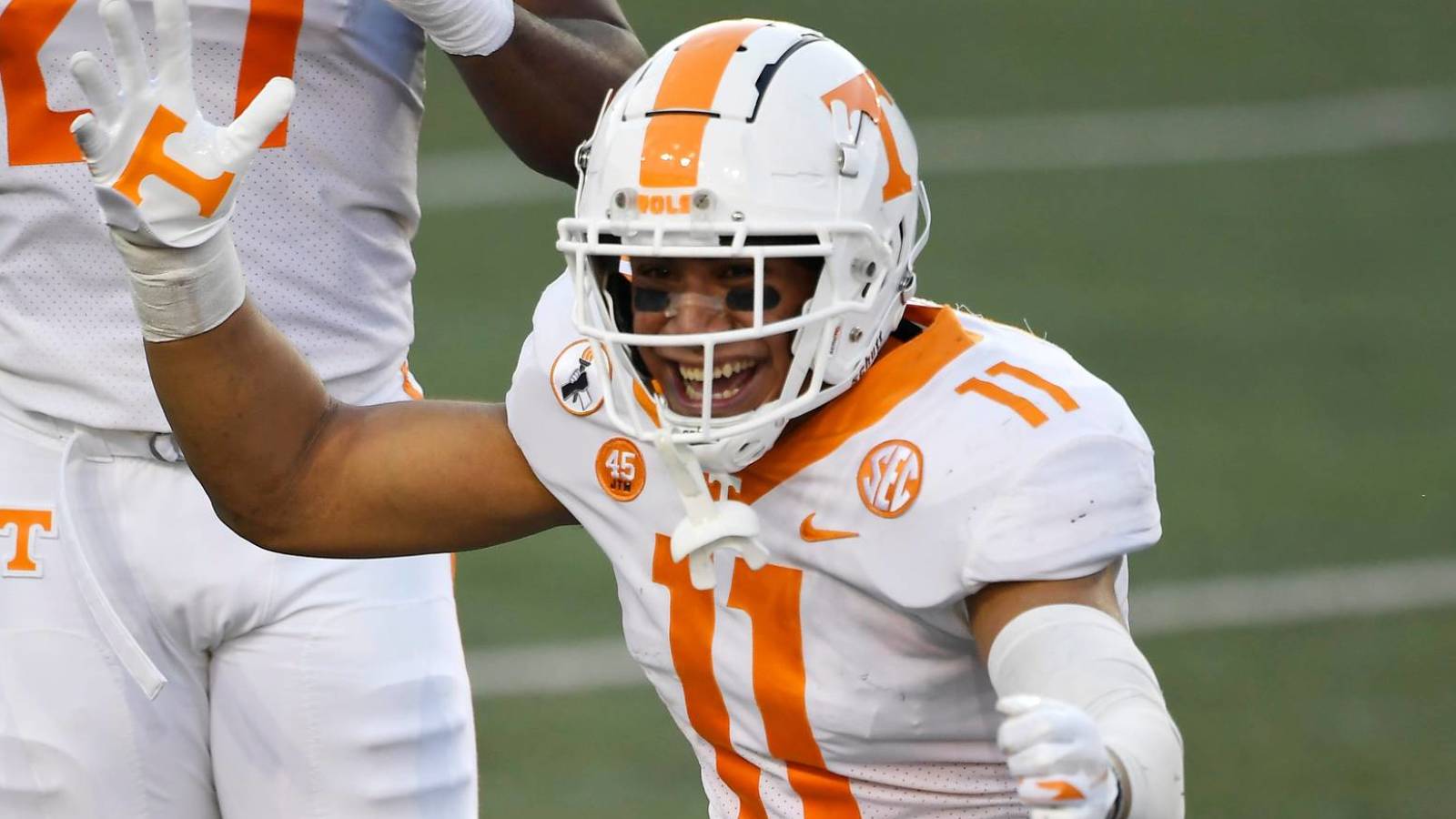