Without any fanfare (or even a press release from Nike), Mike Trout‘s latest iteration of his signature Nike cleat is here, the Trout 7. Lets take a look at what we’ve been able to find so far on the Trout 7, including the Pro MCS, the Keystone, the Pro Metal, and the turf shoe.

Similar to the MCS, the Keystone also features a molded cleat bed, but this one is made of less durable rubber with a different color outsole. These are available in black at Nike for $50 and for younger players with less demanding schedules.

This version of the Trout 7 cleat features a synthetic leather upper and midfoot strap to keep a snug fit. On the heel of the midsole you can see “MVNJ-856” for Trout’s hometown of Millville, New Jersey and its area code. This cleat is currently available in 5 colors: black, gray, white, blue and red. You can get a pair at Dick’s Sporting Goods for $70.

The Trout 7 Pro Metal cleats are a step or two up in quality and tech from their MCS and Keystone counterparts. These are a lower cut cleat and do not feature the midfoot strap that we’re used to seeing from Trout.

Similarly to the Air Max 270, the cleat has an Air unit on the heel of the shoe, and just like the KD 13 or Nike Zoom Pegasus, it features the Nike Swoosh dipping below the shoe’s midsole.

We love the addition of Air, but where’s the swag? If you take away the requisite Nike check, you aren’t left with much. They are currently available in blue and grey at Dick’s for $85 and black at Hibbett Sports for $85.

Like the spike version, the turf shoe also features that Air Zoom unit in the heel of the shoe, and also has cages around the heel and midfoot to boost that “locked in” feel.

These are available in black at Nike and Dicks Sporting Goods for $120. The size availability may differ depending on the site you choose.

We also found these new images of the mid version. It features a new lacing system called “Ghost Lace” that “tightens with one pull and stays hidden” . The mid version is now available in black on Eastbay for $130 and Black and Gold on Baseball Monkey for $130.

The youth turf looks a lot like a popular lacrosse turf favored in the MLB, especially a few years ago. It has the same look to the sole and pegged bottoms. For $50 bucks, a pretty cool baseball shoe.

What do you think about the Trout 7? Let us know in the comments below. 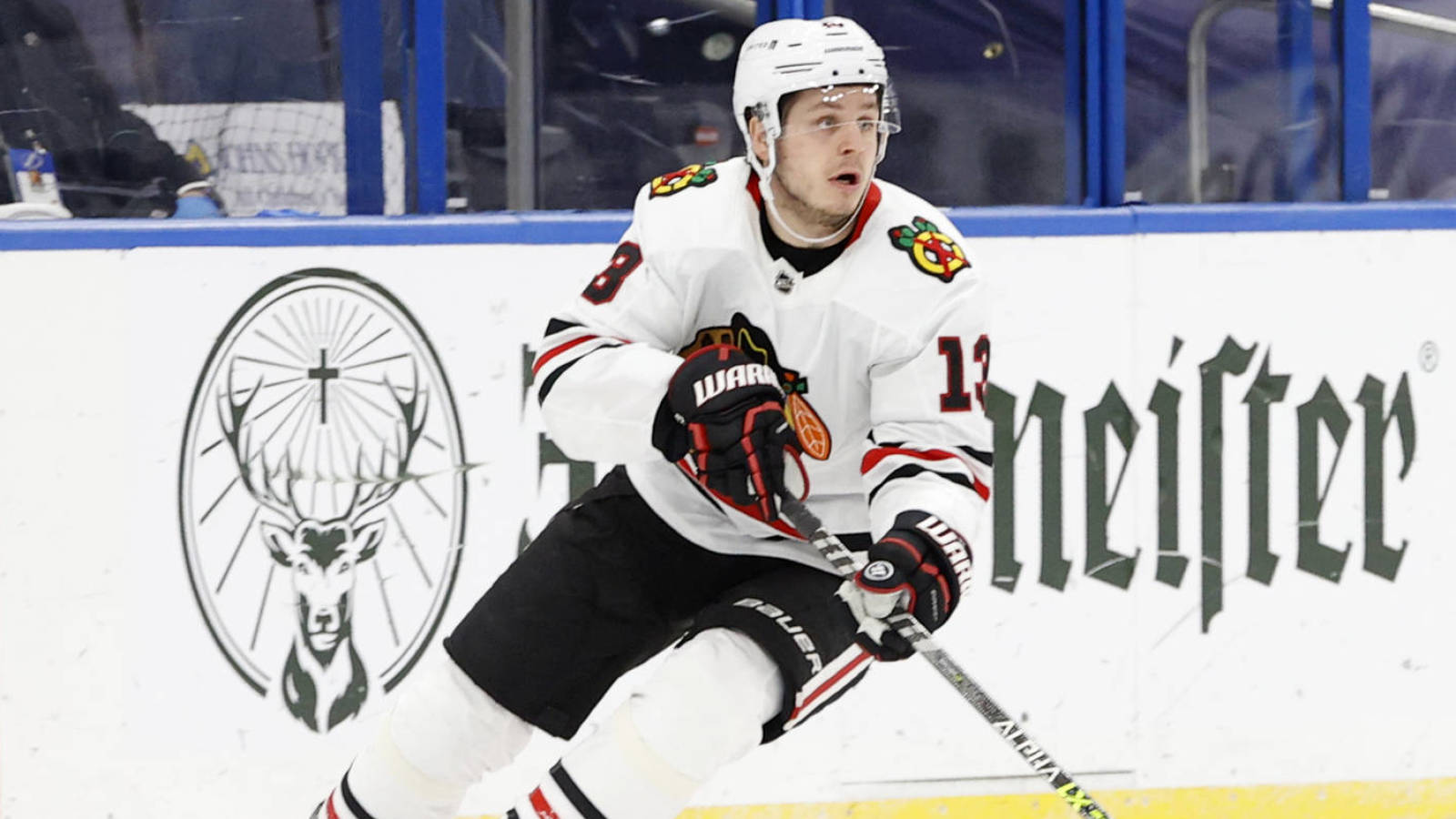 How old is Jerry Jones of the Dallas Cowboys? 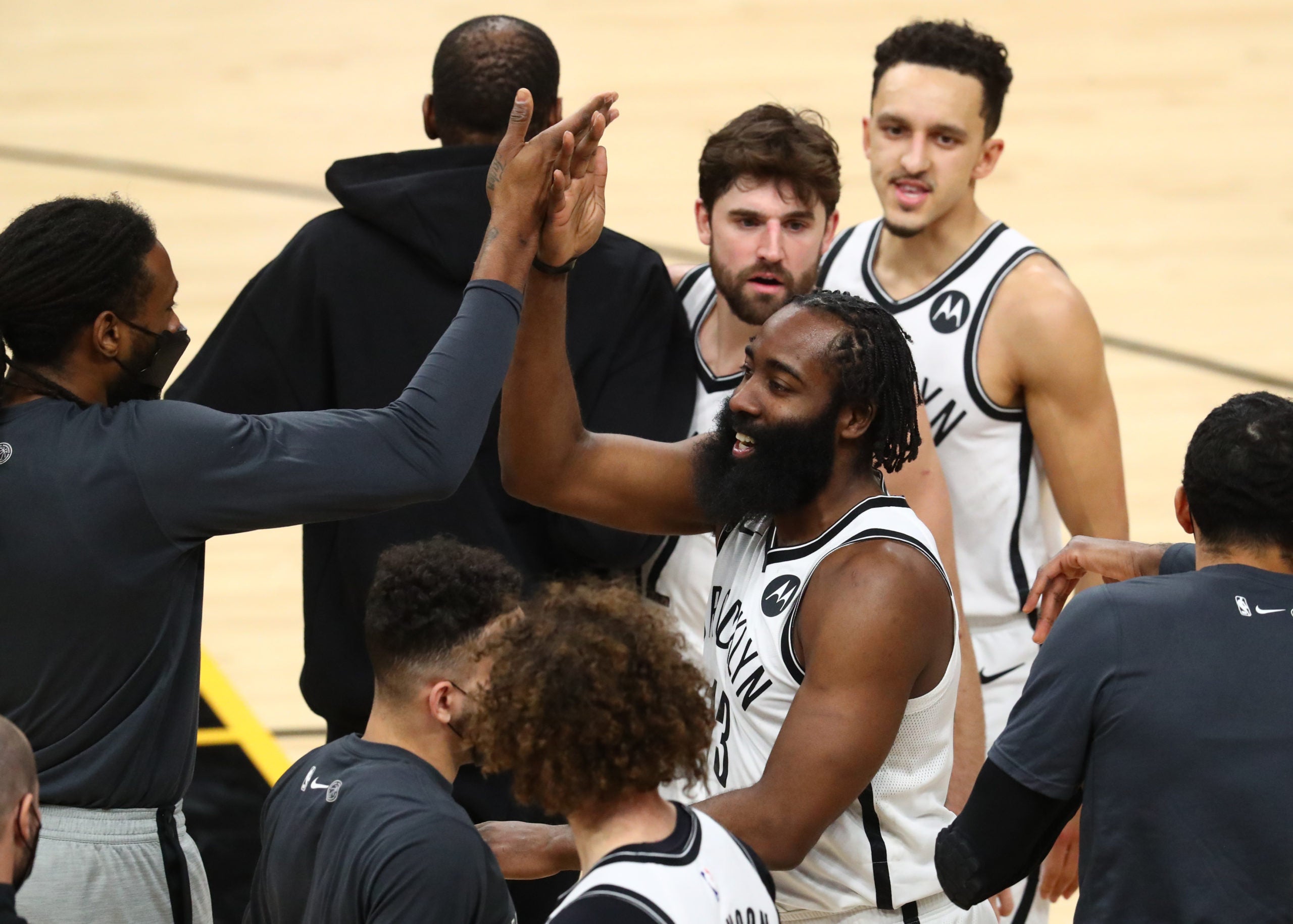 WWE News: Possible reason why Aleister Black will not perform this year at Wrestlemania 37