FILE — Mikey Garcia knocks down Jessie Vargas in the fifth round during their WBC Welterweight Diamond Championship bout at The Ford Center at The Star on February 29, 2020 in Frisco, Texas. Tom Pennington/Getty Images/AFP

MANILA, Philippines — Mikey Garcia has seemed to have emerged as the frontrunner to be the next opponent of Manny Pacquiao.

According to Garcia, when and where the fight will happen could be known in the coming days.

“We’re finalizing all of the details. We hope to get the exact date and location in the next few days. We’re trying to get everything done for May,” Garcia told reporter Jo Ankier recently as posted on boxingscene.com.

“It’s been in the works for a long time, particularly more in detail in the last year. Now, in the last few weeks, we’ve been getting very close to working on this and finalizing it. I’m pretty excited. We’ll have all of the details set in the next few days. It’s a matter of time. So far, it seems like all of the parties are on board. I’m excited for it.”

Garcia, a four-division champion, has long been rumored as a potential foe for Pacquiao, who has been out of the ring since taking the WBA (Super) welterweight title from Keith Thurman in July 2019.

But talks have fizzled out with Ryan Garcia on Tuesday announcing on social media that his dream fight with Pacquiao “not happening right now” after “some issues” unexpectedly came up.

Mikey added his clash with the Filipino ring icon was “almost ready” before the pandemic stood in the way.

“We’ve been working on this for years. We were almost ready for this before COVID-19 happened. Now it seems like things are back on track. Now, to share the ring with a living legend like Manny does amazing things for my career,” he added.

The 33-year-old last fought Jessie Vargas, whom he beat via unanimous decision in February 2020.

“I just hope that the fans appreciate this. It’s not very often that you see two of the greatest fighters face each other. Right now, that’s what we’re about to do. I’m about to face a legend.” 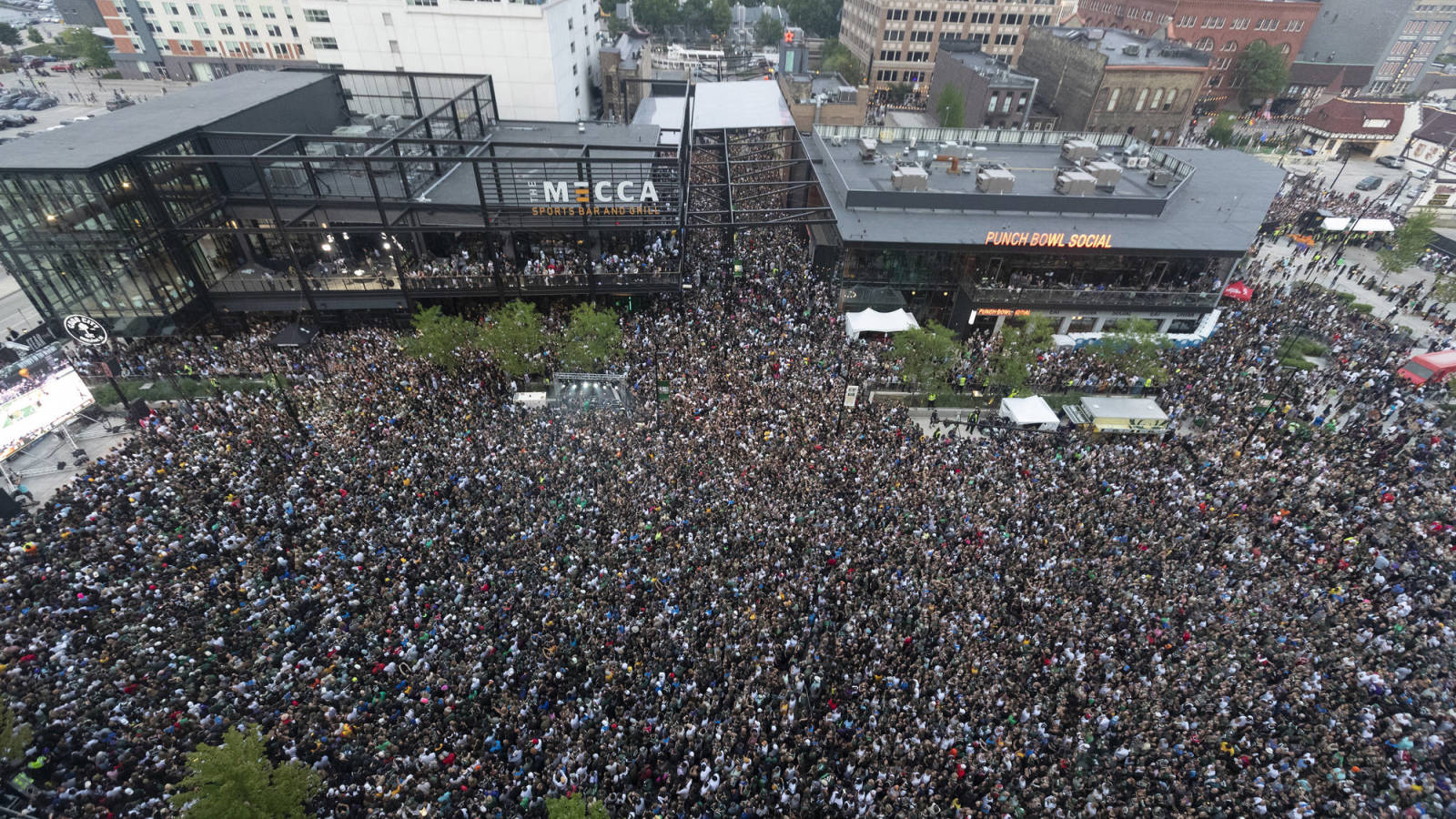 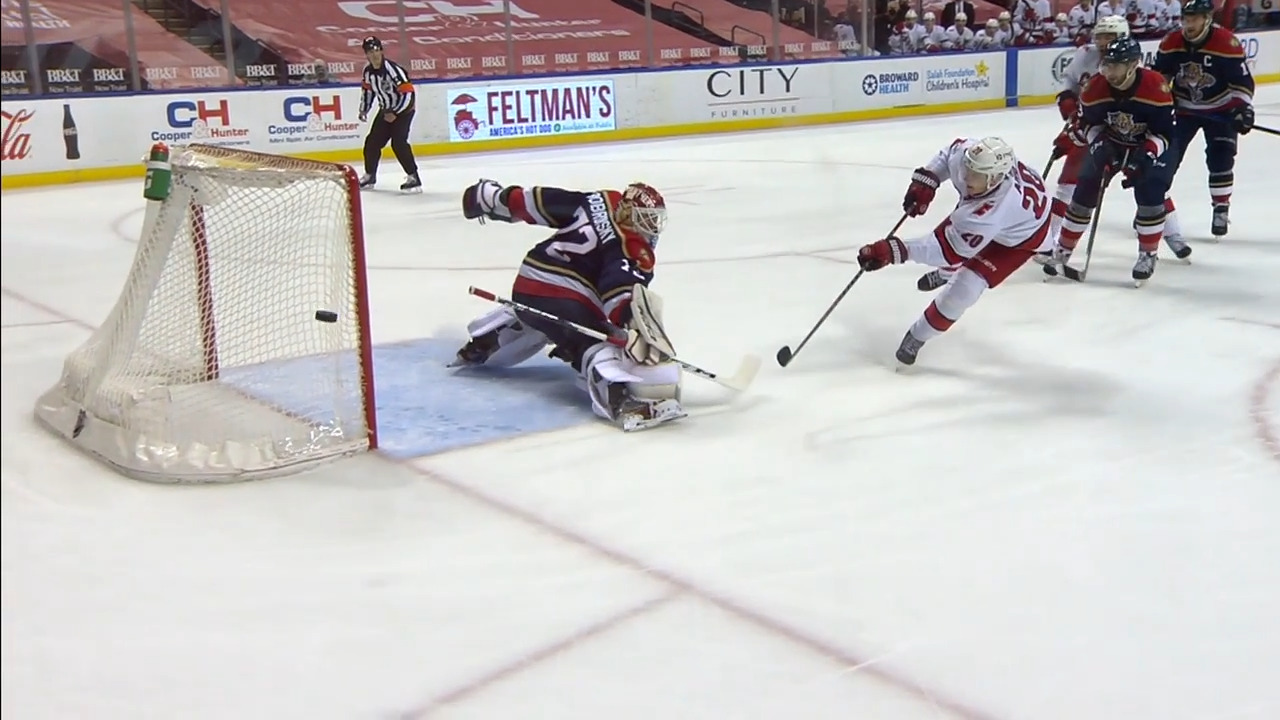