Kjaer netted with a bullet header in the final seconds of stoppage time of the last 16, first leg encounter at Old Trafford, leveling the scores after Amad Diallo had opened in the 50th minute with his first United goal.

“This is a great result, we played really well, showed personality and I think we dominated,” the defender told Sky Sport Italia.

Milan called the shots early on and had two goals disallowed, Rafael Leao’s effort ruled offside and Franck Kessie’s powerful 11th-minute finish chalked off after a VAR review showed the ball had glanced off the midfielder’s arm before his shot.

Bruno Fernandes unfurled a delightful long pass towards Diallo, who made an incisive run behind the Milan defense and looped a clever backwards header over Gianluigi Donnarumma.

But United failed to build on that lead and Milan’s intelligent play was rewarded with just seconds remaining when Kjaer powered his header past Dean Henderson from a corner.

Milan’s domestic rivals Roma made sure it was a good night for Italian football with a 3-0 win over Shakhtar Donetsk at the Stadio Olimpico in Rome.

Lorenzo Pellegrini prodded home the opener in the 23rd minute after latching on to Pedro’s through ball.

Shakhtar pressed for a leveler after the break but quick-fire goals from Stephan El Shaarawy — his first for Roma since returning from China — and Gianluca Mancini gave Paulo Fonseca’s side a strong lead to defend in the second leg.

The win will have been particularly sweet for Fonseca, who came to Roma from Shakhtar in the summer of 2019.

A Harry Kane double helped Tottenham Hotspur ease to a 2-0 home win over Dinamo Zagreb that continues a good run of form for Jose Mourinho’s team.

Spurs have now won their last five matches in all competitions thanks to Thursday’s victory in London.

“We had some ups and downs in the season but we come into an important period now and it is good to feel the players are ready to help the team,” said Spurs keeper Hugo Lloris.

Arsenal also came away with a win, 3-1 at Olympiakos which all but secures their passage into the quarters.

Molde’s heartening European run looks to have come to an end after a 2-0 defeat at La Liga side Granada.

Rangers are well placed to make the quarter-finals after a 1-1 draw away to Slavia Prague.

Filip Helander’s close-range finish in the first half leveled Nicolae Stanciu’s superb opener and left Steve Gerrard’s Rangers still in the hunt for a European trophy with the draw in Prague, days after winning their first Scottish League title in 10 years.

The highlight of the match however was Allan McGregor’s stunning save near the end, the Scot somehow stopping and holding on to Lukas Masopust’s thumping header, which looked destined for the bottom corner.

“I saw it a wee bit late. It’s just one of these things,” McGregor told BT Sport.

“You react to it, you stick your hand out and hope it doesn’t go in, and it never, so happy days!”

Four-time European champions Ajax are almost guaranteed a place in the last eight after thumping Young Boys 3-0 in Amsterdam through goals from Davy Klaassen, Dusan Tadic and Brian Brobbey.

Villarreal also look good to make the quarters thanks to a 2-0 win at Dynamo Kiev. 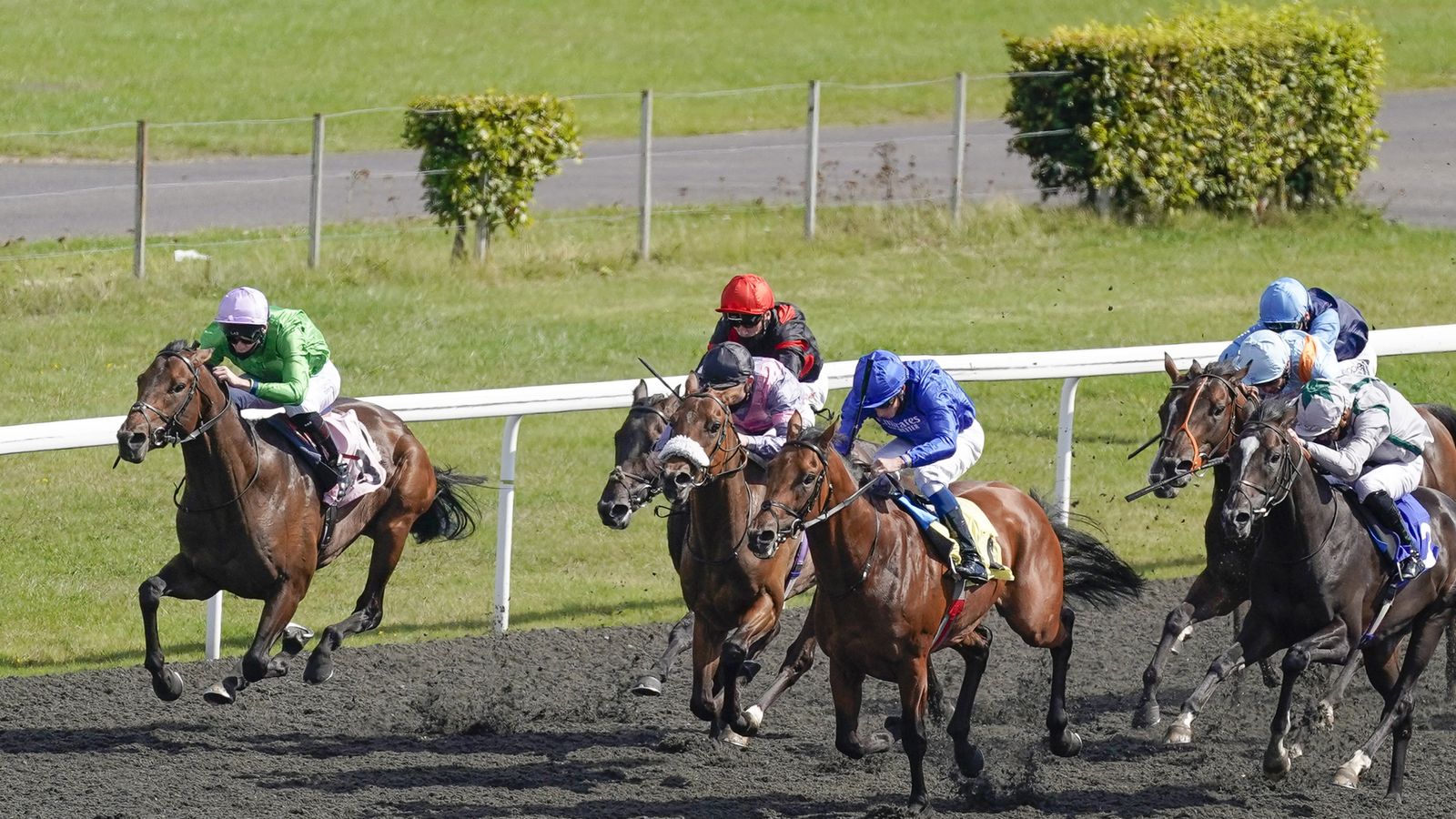 Uncle Bryn goes on trial for Classic glory at Epsom 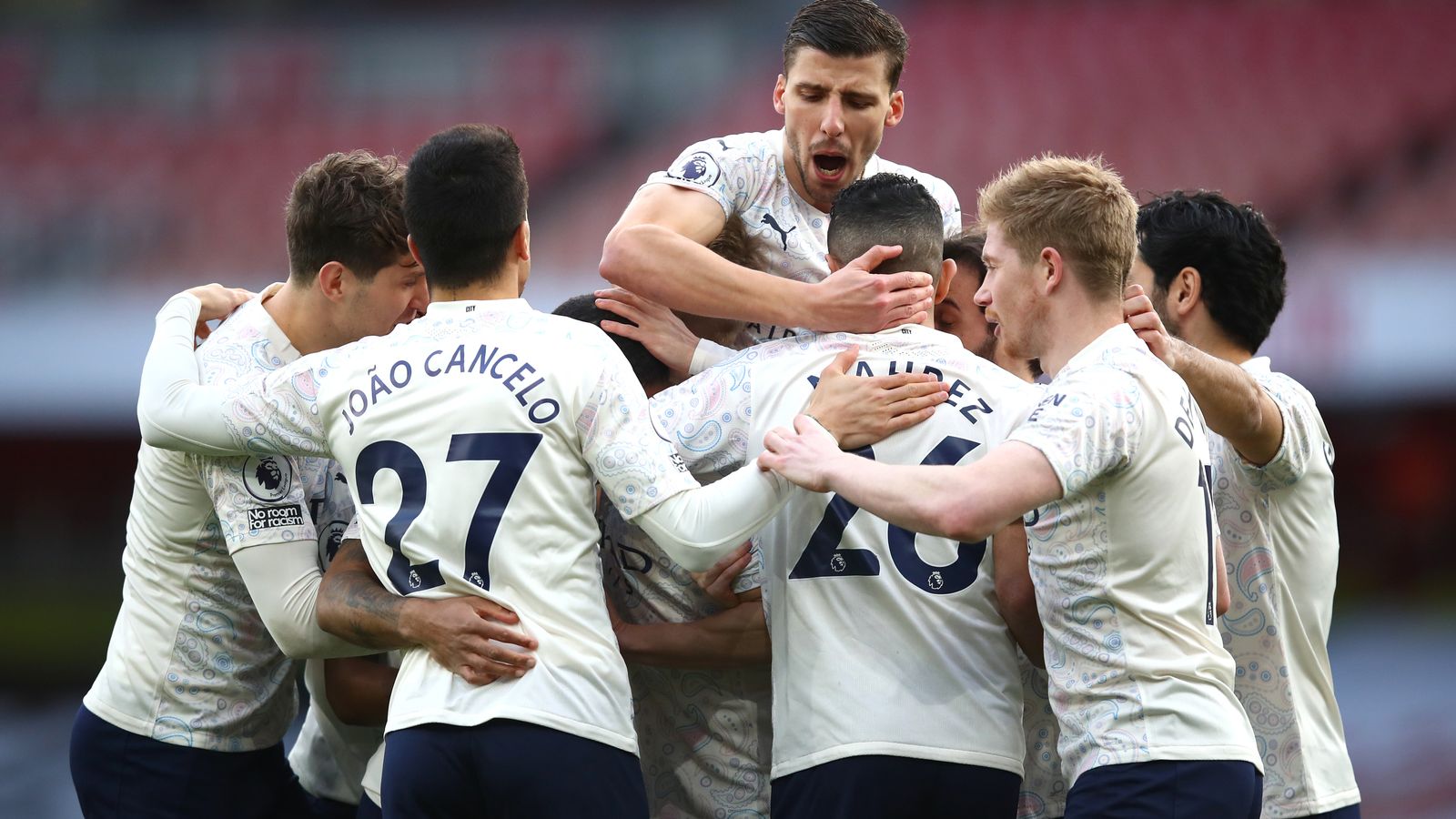