Hornets forward Miles Bridges has been cleared to return from health and safety protocols and is available for Saturday’s contest against the Knicks, the team announced (Twitter link).

Bridges was sidelined for 10-14 days due to the protocols on May 4 but head coach James Borrego indicated earlier in the week that the forward could return by the weekend.

Having Bridges back for the final two games will be a major boost for Charlotte as the team plays to figure out their play-in tournament seeding. The Hornets (33-37) are currently tied with the Pacers and just a half-game ahead of the 10th seeded Wizards, who Charlotte faces in the regular-season finale on Sunday.

NBA Trade: What are trade exceptions and why do they matter? 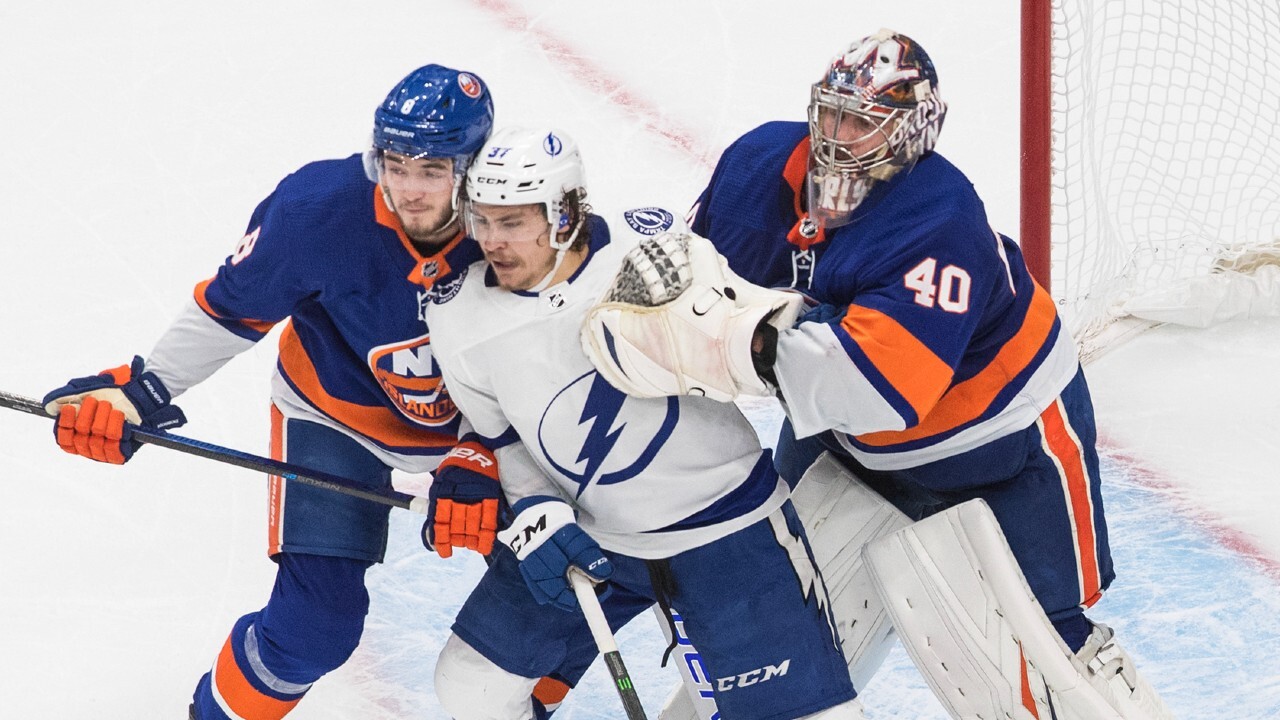 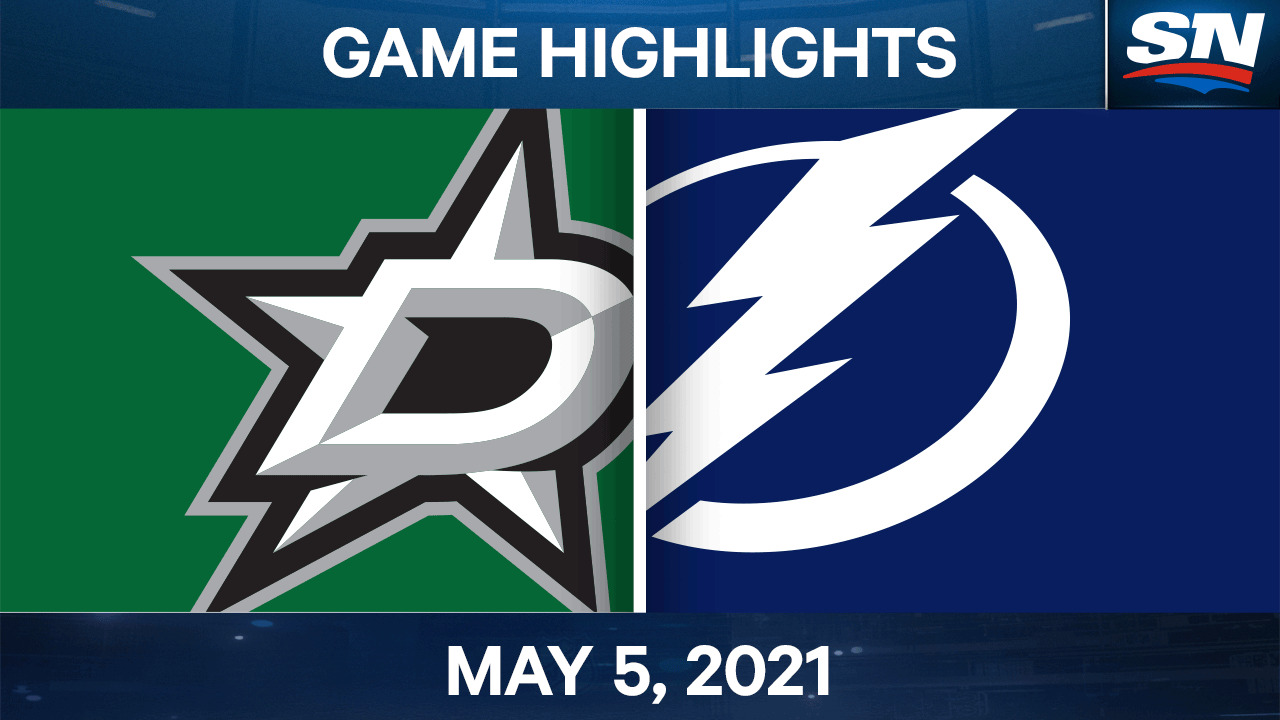