Knicks center Mitchell Robinson will undergo surgery on his fractured right hand and is expected to miss four to six weeks, according to Adrian Wojnarowski of ESPN.

Robinson suffered a fracture of the fourth metacarpal against Washington on Friday night. He was injured when his hand banged Julius Randle‘s elbow as he attempted to block Rui Hachimura‘s shot late in the second quarter, according to Peter Botte of the New York Post.

“He’s obviously bummed that he can’t be there with us on a night to night basis, but like I said, he’s in great spirits,” Randle said. “He’s a great teammate. And he’s gonna be there with us every step of the way still.”

With Robinson sidelined, Nerlens Noel and Taj Gibson will get the bulk of the minutes at the center spot. New York has a full roster and would have to make room to add another big man. 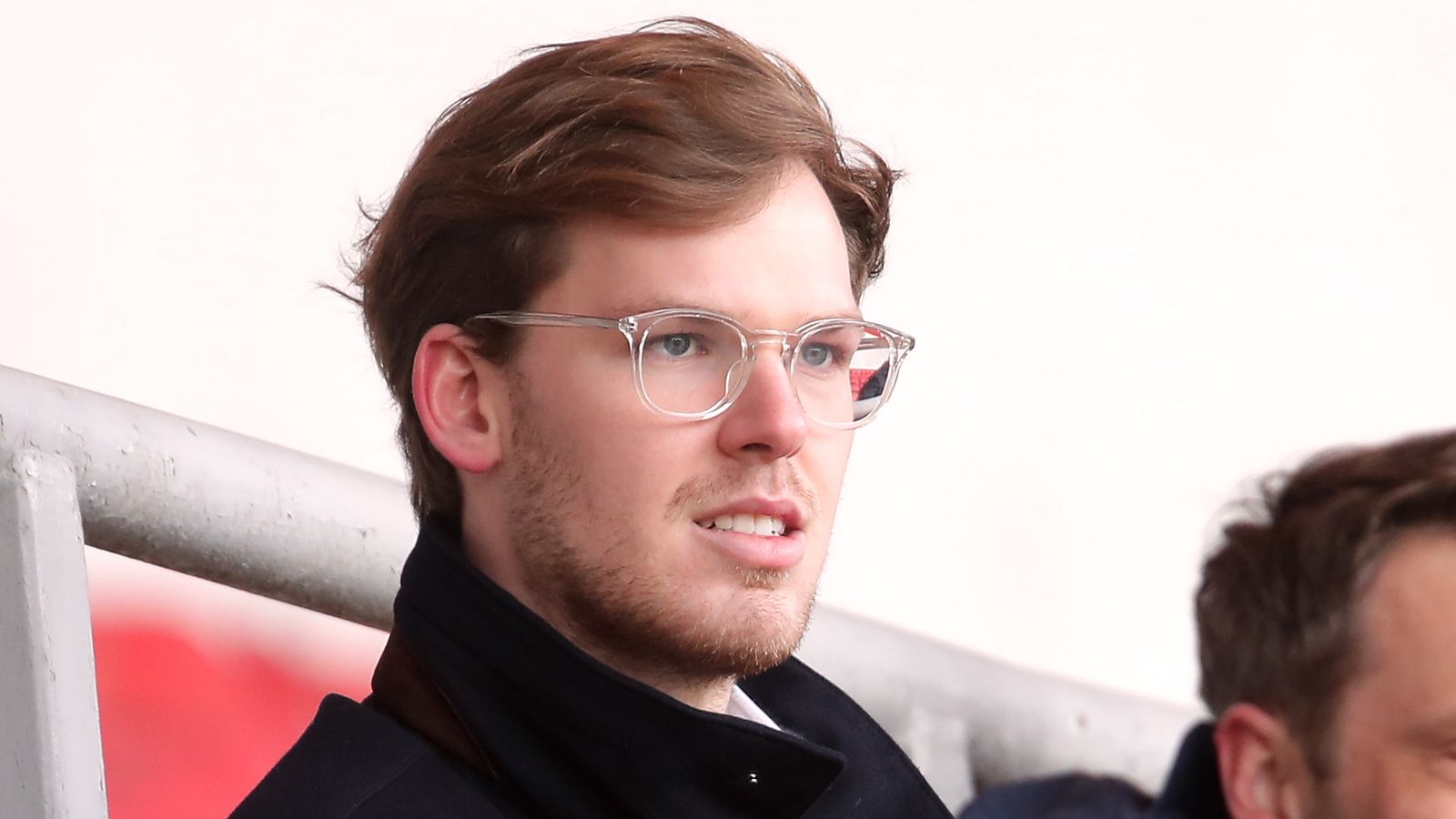