Major League Baseball announced last month that it plans to crack down on pitchers doctoring baseballs. Now, one of the game’s highest-profile pitchers, Dodgers right-hander Trevor Bauer, is under the league’s microscope, Ken Rosenthal of The Athletic reports.

Bauer started against the Athletics on Wednesday, when he yielded two earned runs on 10 strikeouts in 6 2/3 innings. The umpires from that game have since collected multiple “suspicious baseballs” that Bauer threw, according to Rosenthal, who writes that they “had visible markings and were sticky.” As Rosenthal notes, though, the league might not be able to prove whether it was Bauer who doctored the ball, so it’s unclear whether it will discipline him.

Of course, the fact that the league’s looking at Bauer is especially intriguing when considering some of the past comments the outspoken 30-year-old has made in regard to potential cheating. He accused Astros pitchers of using illegal means in 2018 in an effort to increase their spin rate, and he then called the team “hypocrites” and “cheaters” last year.

Bauer had a career campaign in 2020 as a member of the Reds, with whom he won the National Cy Young, before signing a three-year, $102M guarantee with the Dodgers in free agency. The returns so far have been promising, as Bauer has posted 20 strikeouts against three walks while giving up six runs on six hits in 13 innings, but this latest development is unwelcome for him and the Dodgers. 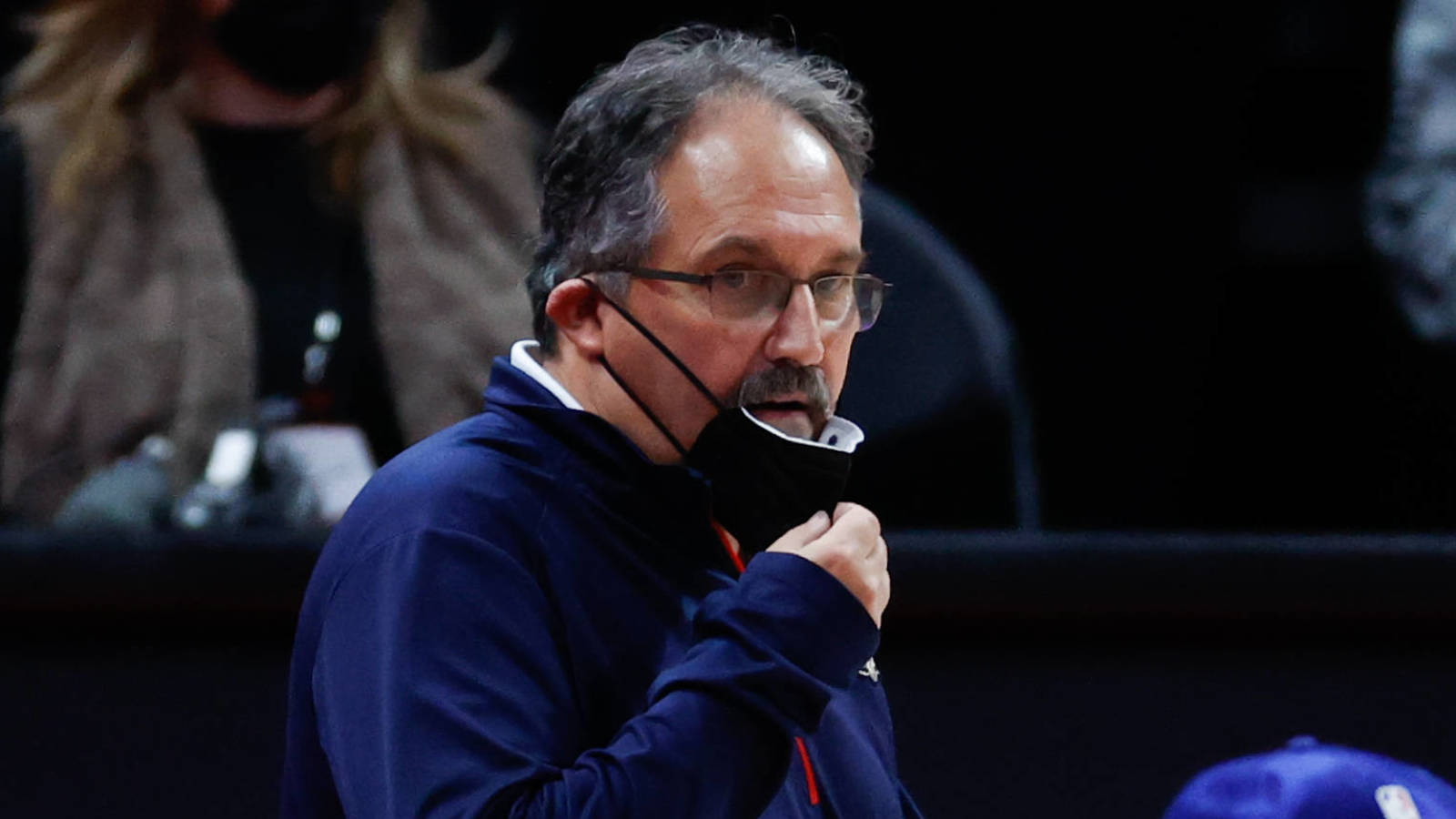 Pistons-Spurs game on Tuesday postponed due to COVID-19 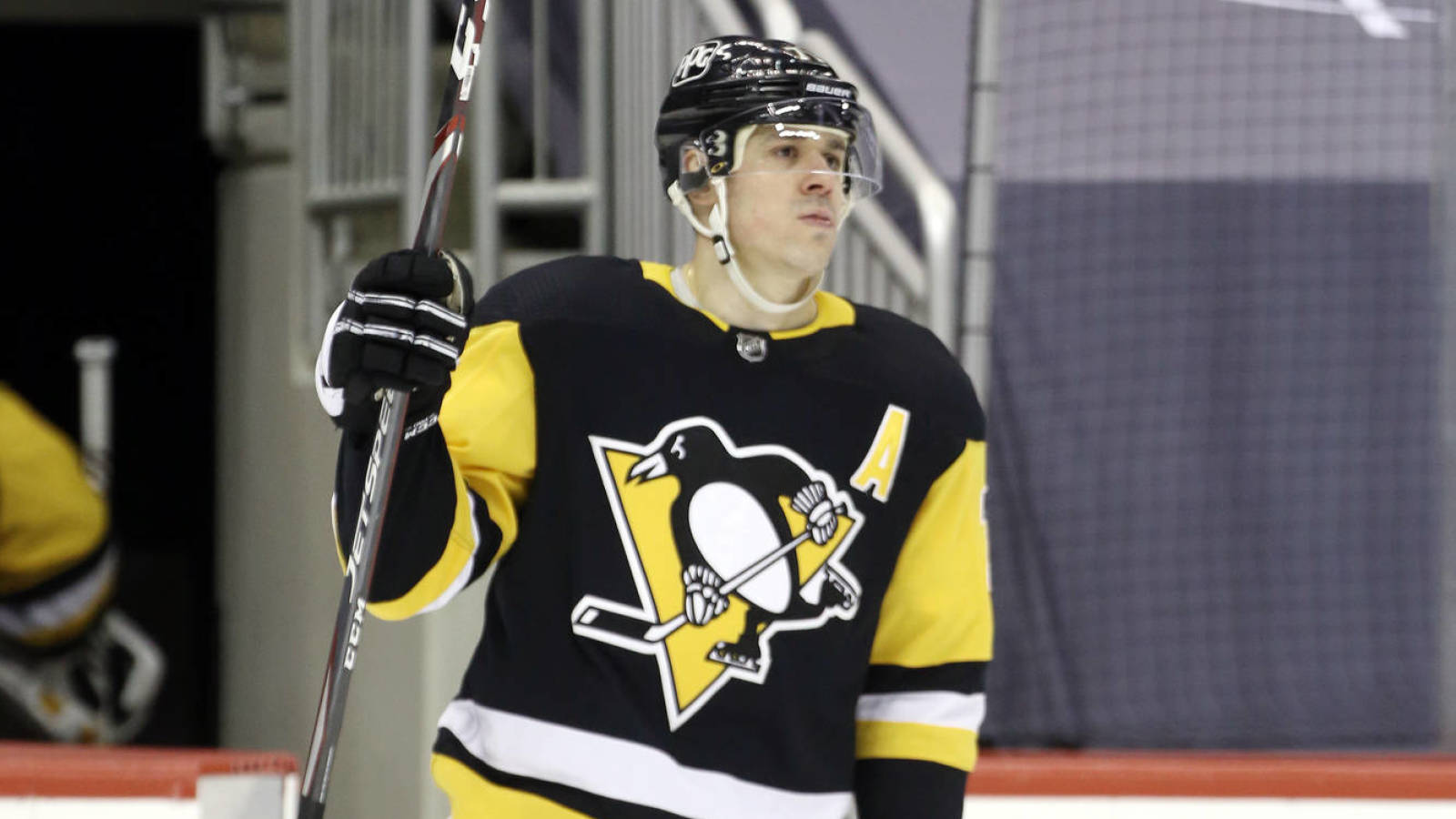