Up is down, black is white, left is right early in the 2021 MLB season. Of these teams, only three of them are over .500: the Yankees, Braves, Twins, Giants, Royals and Mariners — and they’re not the ones you’re probably thinking.

We’re still over a month away from the customary Memorial Day mile marker to see what teams will actually be, and so far the usual suspects are unusually suspect. The Nationals, Cubs, Yankees and Braves have all gotten off to inauspicious starts, leading to a simple question: Just what the hell is going on out there?

FOSTER: 21 things I really want to see this season

Early-season baseball is always goofy. Nothing matters until it matters. Just embrace it.

Don’t overthink it. Don’t fight it. And most importantly, don’t @ us.

One of the few non-surprises on the list. The Dodgers are still the most complete team in baseball and they’ve been playing like like a team out to prove their 2020 ring wasn’t one of the Mickey Mouse variety.

Their first series with the Padres was, hopefully, a healthy preview of what’s to come in 2021: a knockdown, drag-out fight between two of the NL’s best.

Unsurprisingly, the Padres have been pitching well, and their first series meeting with the Dodgers proved that this year is going to hold a fun fight between the upstart Dads and the stalwart Dodgers.

While the Padres went without Fernando Tatis Jr. for a short spell early on, the superstar shortstop is going to play through a shoulder injury the rest of the season. Hopefully his arm stays attached — and the Padres stay attached at the hip with the Dodgers in the division.

Break up the Red Sox? Not yet.

Buoyed by Herculean offensive efforts from both JD Martinez and Rafael Devers, the Sawx are overcoming starting pitching deficiencies in Alex Cora’s return season at the helm. Nathan Eovaldi has looked solid as the No. 1 while they await the return of Chris Sale later in the year. Is it sustainable? Who knows? But it’s worked so far.

You’ll remember two seasons ago, when the Reds had one of the best pitching staffs in baseball, but one of the weakest offenses. Thanks to the Nicholas Castellanos and Mike Moustakas signings last season, that’s changed. The Reds are off to one of MLB’s best offensive starts this year, averaging more than six runs per game.

Carlos Rodon was one errant slider away from perfection, but hey, throwing a no hitter is still pretty good.

They may not lead the division at the moment, but the White Sox are primed for a big leap once their veteran lineup starts hitting. When that happens, the Twins will be in for a good fight for the AL Central. The Royals are the GameStop stock of the division.

Burnes has been otherworldly so far this season for Milwaukee — his first true go of it as a starter for the Brewers — and their faith in him has been more than rewarded. Through three starts entering April 18, Burnes has allowed a single run over 18 1/3 innings. That’ll play.

The Crew will have to navigate the Christian Yelich injury in the immediate, but expect them to be locked in a fun NL Central battle this year.

Jacob deGrom is, once again, that dude. DeGrom’s April 17 start vs. the Rockies was another brush with history: deGrom came up one strikeout shy of tying the MLB record for consecutive strikeouts in a game. He fanned the entire Rockies order in a row, and made it look easy.

Slow offensive starts for Jeff McNeil, Pete Alonso, Francisco Lindor and others can be attributed to an uneven schedule that’s been wrought with postponements.

The Rays will need more from their rotation if they want a real shot at the division this year, but the way they’ve beat up on the Yankees (5-1) so far is an encouraging start for one of their chief rivals en route to a division crown.

The Rays are going to have to Rays harder than they’ve ever Rays’d before, considering that Charlie Morton and Blake Snell aren’t walking through that door to save them. But the long-awaited arrival of Brent Honeywell could help ease the blow if he gives Tampa Bay more of what he did in his first start.

Given the pitching woes, the Angels feel destined to finish around .500 this year, but the offense, anchored by Shohei Ohtani and some guy named Trout, has been consistently good to great this year.

The biggest question: Will they be able to bop enough to overcome a rotation that’ll (probably) come back down to Earth? Stay tuned.

Here’s a surprise. Both Hyu-jin Ryu and Steven Matz have pitched to sub-2.00 ERAs early in the season. The lineup will get a boost soon when George Springer makes his debut for the Jays.

Toronto is going to throw a wrench into AL East projections as long as the Jays keep getting decent starting pitching paired with a very good lineup. Also, Vladimir Guerrero Jr. has exploded early on.

Middle of the pack

From A to Z: Philadelphia has gotten good stuff out of Aaron Nola, Zach Eflin and Zack Wheeler so far this year, and their bullpen seems OK. If they start scoring more runs, they’ll be problematic in the NL East. Expect that to happen.

Houston will still be able to slug with the best of them, but the starting pitching behind Zack Greinke is suspect and will probably stay that way this year.

The Tribe is going to pair elite starting pitching with bottom of the barrel offense this year. That shouldn’t change, even though they’ve gotten off to a decent start.

If nothing else, KC fans might be able to hang a banner for these first two weeks. They probably won’t stick at the top of the AL Central, but they’ve gotten very encouraging offensive starts from Salvador Perez and Whit Merrifield.

Not a lot is going right for the Yankees so far, with their offense and starting pitching the biggest of the worries. If that’s not enough, everyone in the rotation not named Gerrit Cole is going to have to step up.

Ronald Acuña Jr. is appointment viewing right now. Unfortunately for the Braves, he’s just about the only thing offensively worth watching at the moment. Oh, also Pablo Sandoval, who is still around. Expect the Braves to make a big jump in power rankings the next time around.

Nolan Arenado looks more and more comfortable in a Redbirds uniform, even if the sight is still weird for everyone else.

Holy pitching, San Francisco. The Giants’ rotation is the story for why they’re kind of decent early on, despite not having played a who’s who slate of opponents so far.

A lineup that features Kris Bryant, Anthony Rizzo, Javy Baez and Willson Contreras can’t be that bad, can it? The answer is yes. And to make matters worse, they’re one of the worst teams in baseball with men on base. Hard to believe that offense will sputter in the long run.

The Nationals are hitting, but they’re not scoring. They’re one of the best teams in the NL in average, but one of the worst in runs per game at 3.54. Also, Patrick Corbin has gotten bombed.

The A’s just feel like they’re entering one of their eh periods. (An eh-ra, if you will.) While the AL West could offer an opportunity for the A’s to do some damage, expect tough fights from the Astros and Angels all season.

If Jazz Chisholm isn’t your favorite player yet, he will be soon. Miami will be entertaining to watch this year as it continues to build for the future.

While Baltimore could prove to be pesky in the AL East, its rotation after John Means is questionable, at best.

Is it time to start thinking about buyer’s remorse for Madison Bumgarner? Coming off an eh 2020 season, MadBum has been flat-out bad so far in 2021.

The Rockies are off to one of the worst starts in baseball, thanks in part to having to play the Dodgers early on. It won’t get much better for the Rox this year.

Ke’Bryan Hayes is injured, meaning there’s not much to get excited about in Pirates baseball this year. Sorry, yinzers. 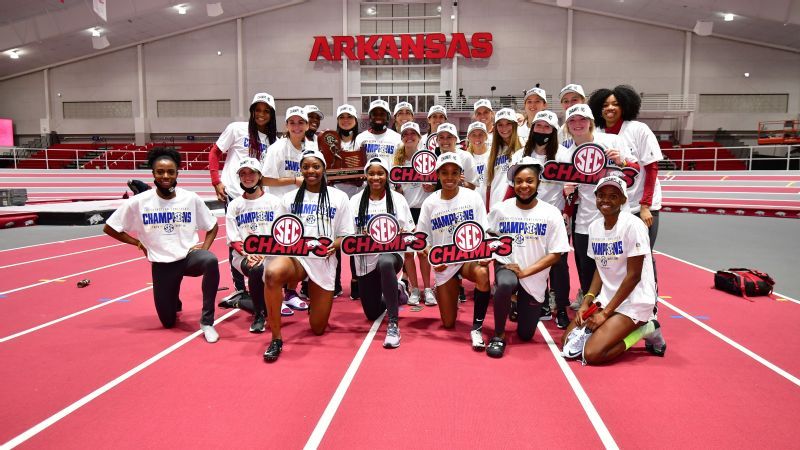 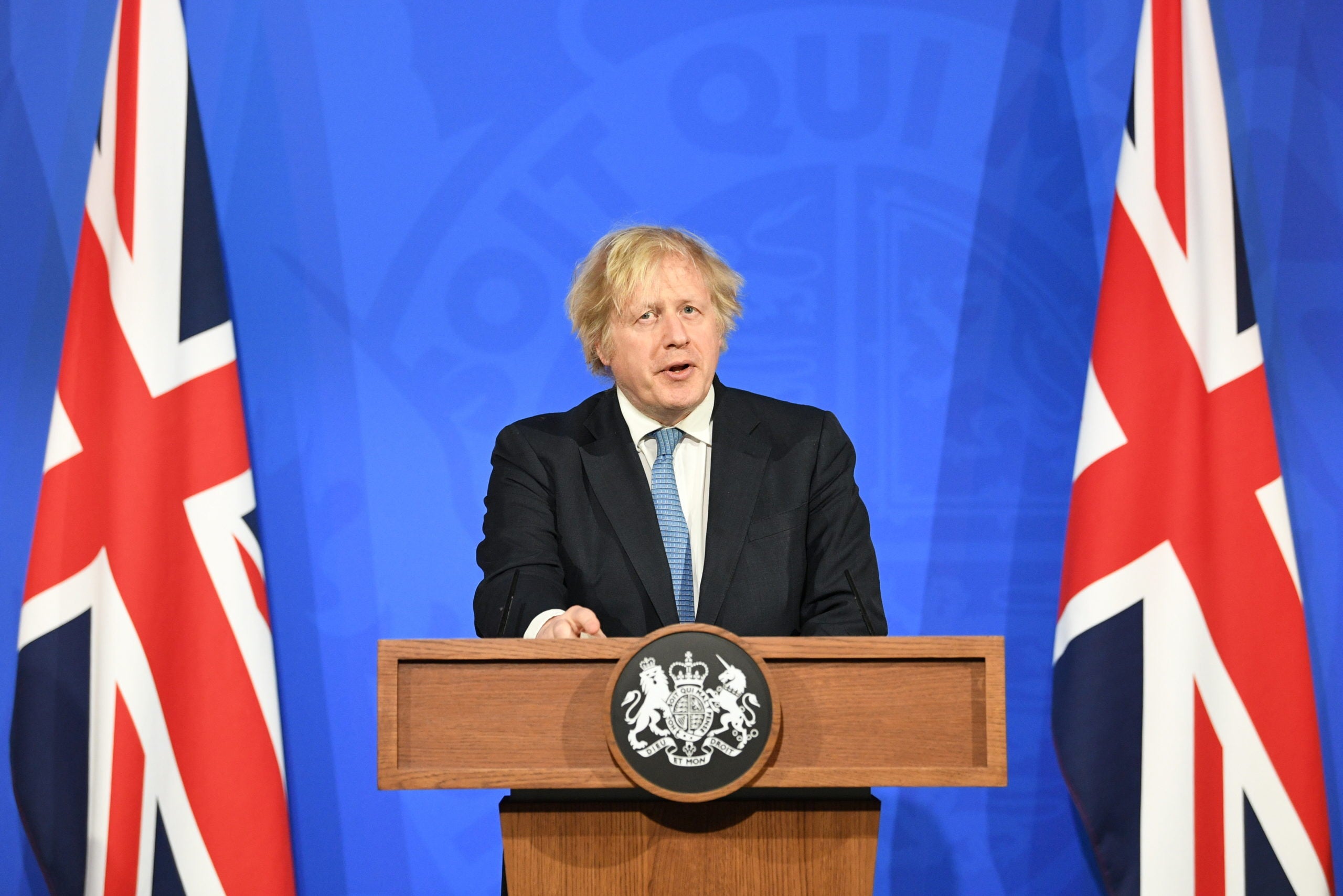 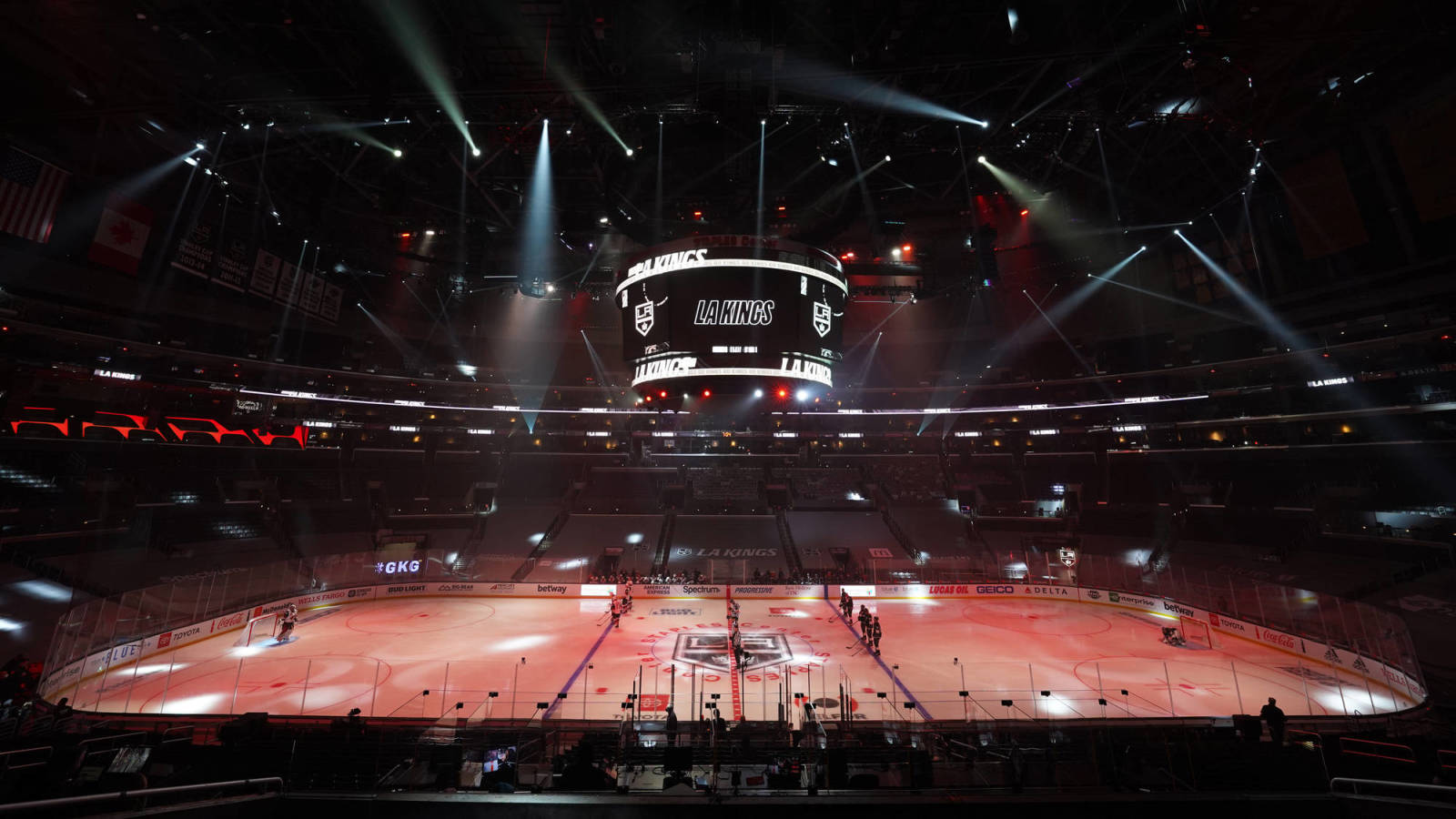