After being halted in 2020 due to the pandemic, Major League Baseball’s revenue-sharing system between bigger-market and smaller-market teams will return in an altered form in 2021, The Athletic’s Evan Drellich reports (subscription required).  Smaller-market clubs will only receive half of the normal amount of funds this year, with the other half coming in 2022.  The league itself will be covering the 2021 payments in a loan deal, with the larger-market teams expected to eventually pay MLB back.

“Expected” may be a loaded term, however, as Drellich notes that there are still several details about this plan that are unclear, or are open to interpretation based on comments from executives from different teams.  One exec from a large-market team believes MLB’s loan is just for the sake of optics (“They can say whatever they want for politics, the understanding is it’ll never be paid back“), while a league source insists otherwise.

There also isn’t much clarity on when exactly big-market teams will have to pay back the league, or the other 50 percent of the 2021 payments directly to the smaller-market clubs, as commissioner Rob Manfred purposely “retained the ability to change payment schedules and the amounts paid based on economic conditions.”  It is also possible that the next Collective Bargaining Agreement could change the revenue-sharing system significantly, so the loan repayment plan could be adjusted after the current CBA expires in December.

Revenue-sharing is often a combative issue even in the best of times, and in the words of one executive, there was “a big fight” amongst owners over how (or even if) the system should be restarted in 2021 and beyond.  While an increasing number of markets are expecting to have some fans in the stands on Opening Day, the continued uncertainty about the state of the coronavirus pandemic has naturally left all teams wary about how much revenue they can expect to generate this season.

We already saw how the loss of revenues impacted several teams in all market sizes this offseason, as various clubs looked to limit or cut payroll expenditures.  Smaller-market teams had less money on hand due to the lack of extra revenue-sharing dollars, while larger-market teams might have saved on those sharing payments but lost more in terms of pure dollars overall.

Exact numbers involved in revenue-sharing aren’t made public, and the total teams pay or receive can differ significantly from year to year.  But for 2019, Drellich reports that the Dodgers (roughly $90M), Red Sox (slightly less than Los Angeles), Cubs (roughly $70M) and Yankees (over $60M) were the teams who had the highest revenue-sharing bills.  On the other end, the Marlins received around $70M in 2019, and the Rays received somewhere in the $50M-$60M range each year from 2017-19.  How small-market teams use those funds is another point of contention, as both the MLBPA and even some larger-market owners take a dim view of small-market teams who don’t reinvest the money into improving the on-field product. 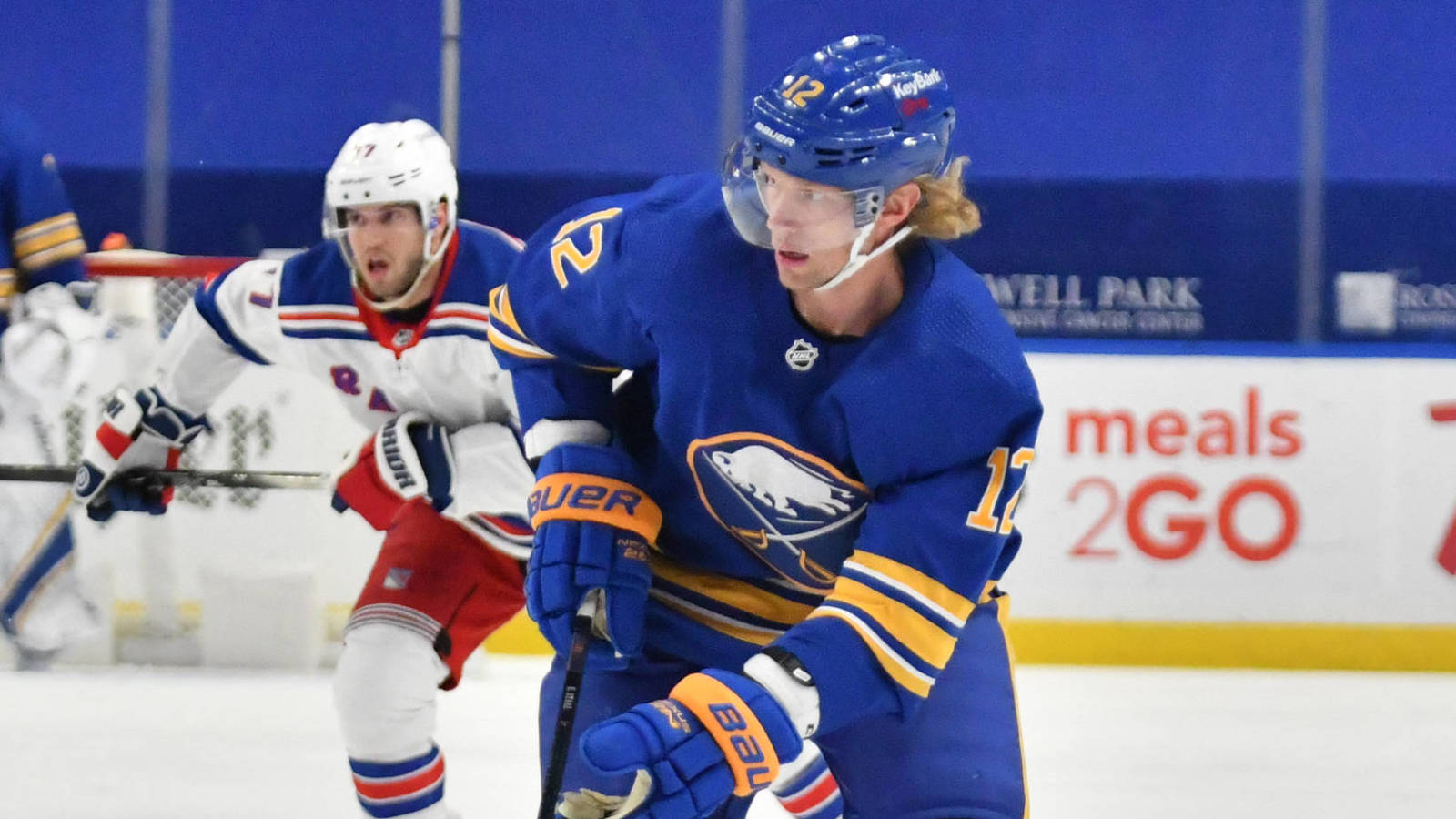