Major League Soccer announced Monday that it will implement the concussion substitutes initiative in 2021, joining several other leagues around the United States in doing so.

The protocols have been approved by FIFA and the International Football Association Board (IFAB), which oversees possible changes to the Laws of the Game.

There will be a 20-month trial period for the concussion substitutes initiative through August 2022.

Teams typically had been limited to three substitutions during a match. That number increased to five last season due to the COVID-19 pandemic.

Under the new rules, clubs can make a concussion-related substitution twice during a game, no matter how many subs they have already used. For example, if a team used all five of their substitutions, they can still make another if a player is believed to have suffered a concussion.

Taylor Twellman, who suffered several concussions throughout his professional soccer career, weighed in on the news via Twitter, lauding the decision to implement the initiative.

The idea of the new rules is to keep player safety a priority. Inside Curling with Kevin Martin, Warren Hansen now on Sportsnet 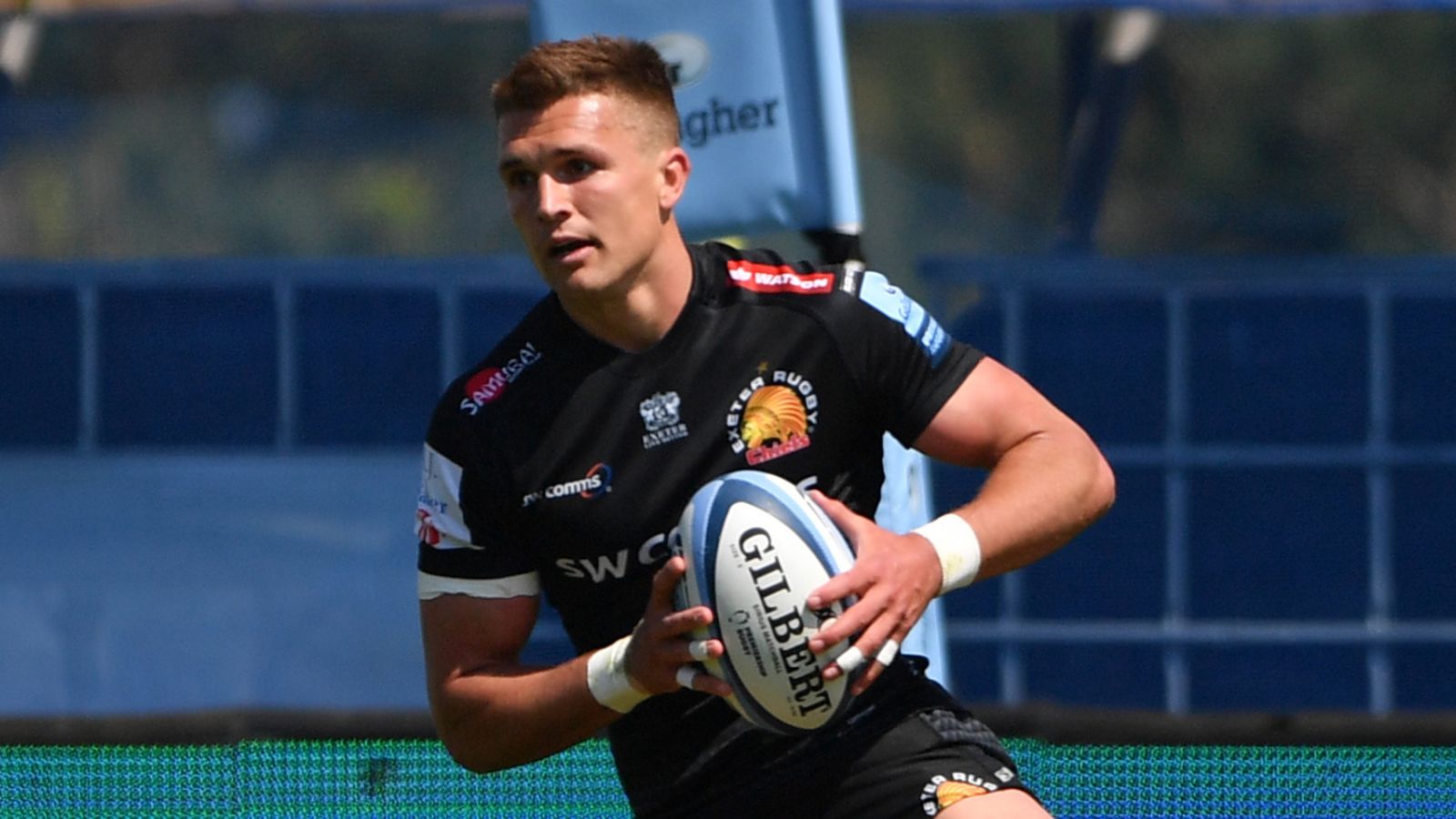