Borussia Monchengladbach’s early season poor form looks to be over, as they have charged up the league standings in the weeks leading up to the international break. Stuttgart are the visitors to Borussia-Park this weekend.

Adi Hutter didn’t get off to the best start at Gladbach, but there were certainly performances before the international break that indicated that they were back on the right track. Back-to-back wins saw Gladbach move up to tenth in the standings, and another victory this weekend could take them into the European places.

The German giants have won three times this season, with all three victories coming in their last four outings. Their only defeat during this run of games was a 1-0 loss on the road against Augsburg. However, they responded to that disappointment in excellent fashion by claiming wins against Borussia Dortmund and Wolfsburg.

The latter of those clubs was their last victory, as they beat the former leaders in the Bundesliga 3-1. Breel Embolo and Jonas Hofmann scored in the first ten minutes, before Joe Scally made sure of the win in the fifth minute of injury time.

Stuttgart come into this fixture below Gladbach in the league standings, as they are down in 12th after seven rounds of fixtures. They have won just twice this season, but has scored a very impressive 12 goals. Defensive issues will need to be ironed out if they are to climb the table though, as they have already allowed 13 goals.

There were signs of improvement in the fixture before the international break, as they picked up a first win in five against Hoffenheim. Marc-Oliver Kempf scored in the first half, before second half strikes were added by Konstantinos Mavropanos and Roberto Massimo.

Stuttgart have a decent record against Gladbach, as they are unbeaten in three meetings, winning on two occasions. They won on their last visit to Borussia-Park, picking up a 2-1 success. Gladbach’s only win in their previous five meetings against Stuttgart came in December 2018.

Stuttgart will be confident of getting a result in this fixture, as they have an impressive record against their opponents. However, Gladbach have turned a corner with huge victories against Dortmund and Wolfsburg before the break in play, and we expect that momentum to continue with a third straight win this weekend.

Make sure to bet on Borussia Monchengladbach vs Stuttgart with 22Bet! 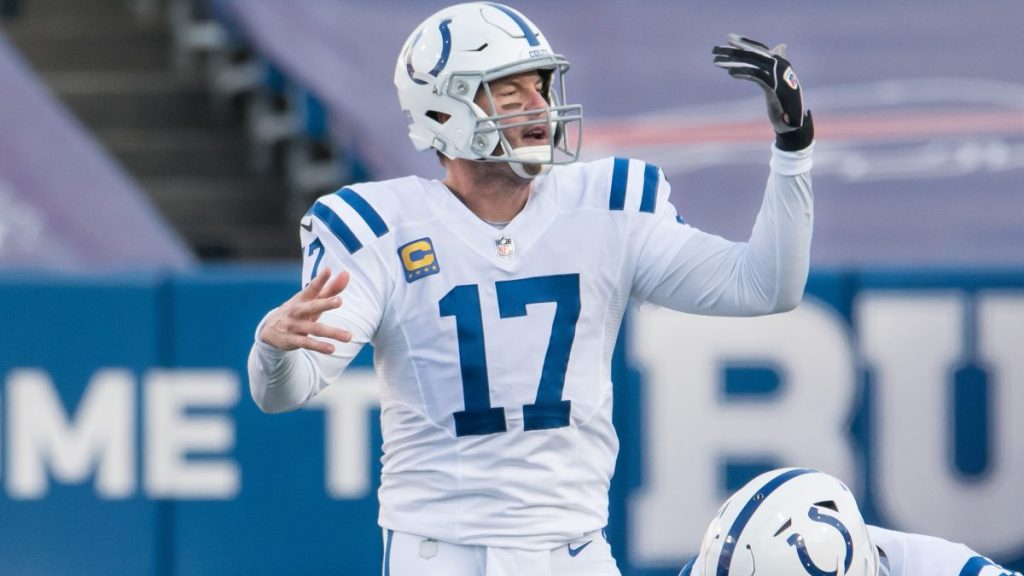 Kyrgios doubles would be a dream pairing for US teen Gauff