Murray, who scored 50 points in two playoff games last season, surpassed his previous high of 48 points in Denver’s 115-107 win over the Boston Celtics on November 2018.

Murray, whose mother is from Syria and father was born in Jamaica, made 21 of 25 shots from the floor and drained eight threes for the Nuggets, who led 69-50 at halftime.

The Nuggets beat the Cavs for the second time in 10 days, this time shooting 57.5 percent from the floor.

Michael Porter scored 22 points in the first half, and Nikola Jokic earned 16 points, 12 rebounds and 10 assists for the Nuggets.

Also, Nikola Vucevic recorded his third career triple-double with 30 points, 16 rebounds and 10 assists to lift the Orlando Magic to a 124-120 win over the Golden State Warriors in Florida.

Rookie forward Chuma Okeke nailed two clutch threes in a late rally to power the Magic, who blew a 17-point lead before rallying from 13 down in the final quarter.

Orlando’s Evan Fournier had 28 points and Terrence Ross 24 for the Magic.

The league tweaked the schedule on Friday. The Detroit Pistons will now visit the New York Knicks on March 4. The game had been planned for the season’s second half, after next month’s all-star break. Instead, it will be played on the final day before the break. 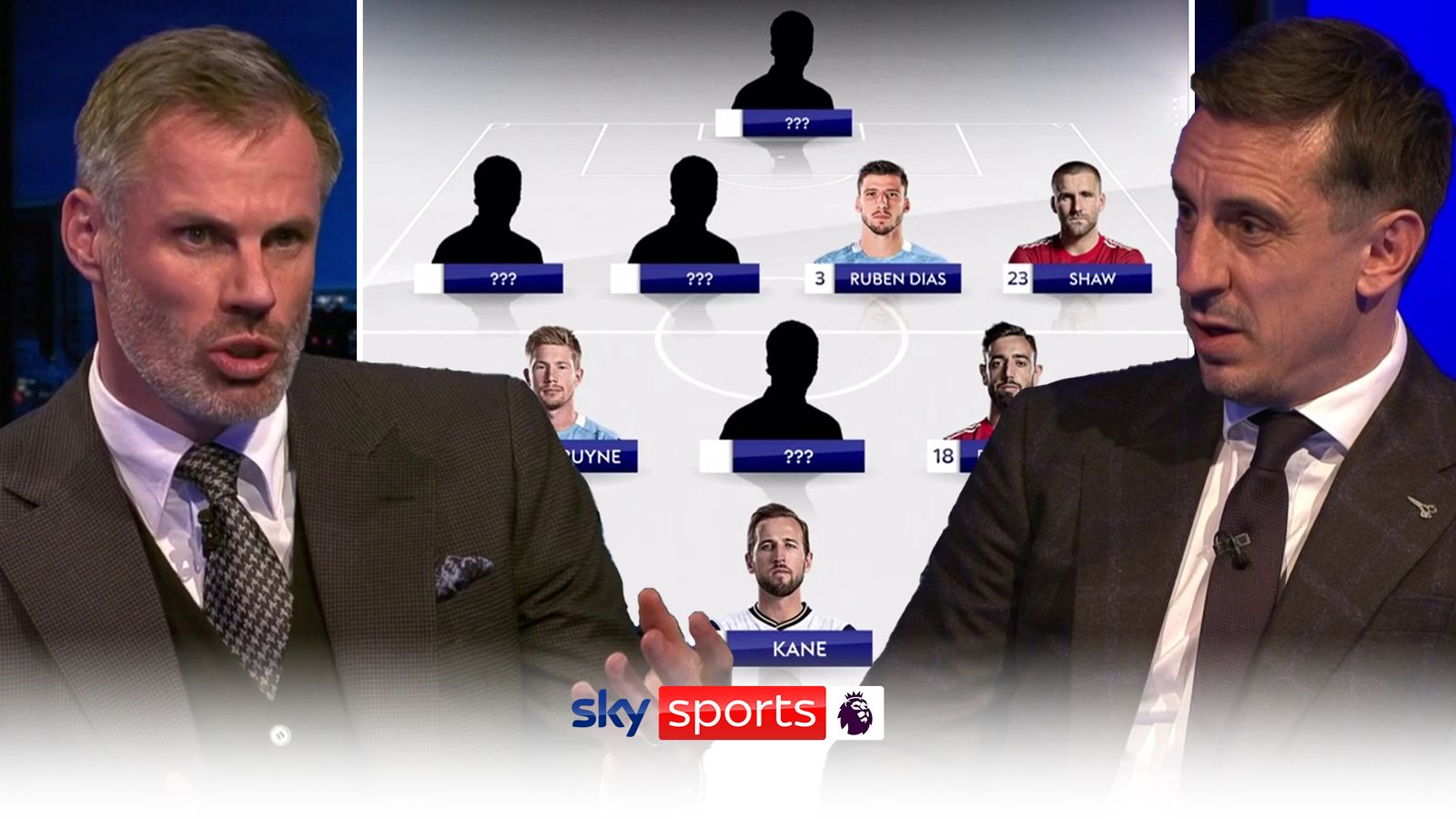 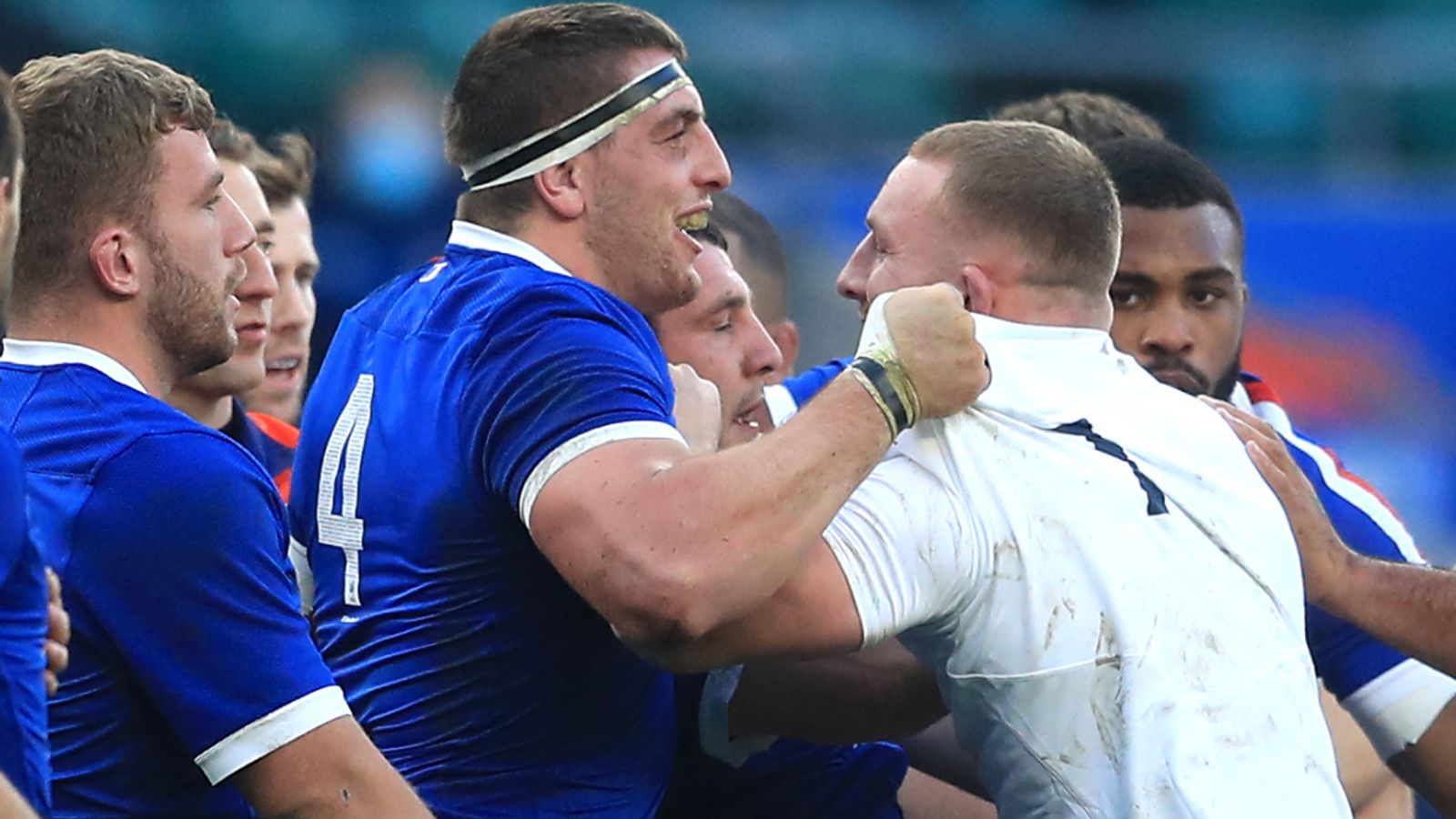 Inside the Clubhouse: Kevin Mather said the quiet part loud

3 veterans Chiefs could cut because of NFL Draft