World number two Rafael Nadal accelerated his pursuit of a record 21st Grand Slam title Saturday with a testing victory over Cameron Norrie in an Australian Open battle of the left-handers.

The Spanish second seed has altered his service motion due to lower-back tightness, but it didn’t stop him emphatically demolishing his first two opponents in straight sets.

Britain’s 69th-ranked Norrie proved a tougher assignment, with Nadal pressed much harder before emerging a 7-5, 6-2, 7-5 winner in an empty Rod Laver Arena as Melbourne went into a five-day coronavirus lockdown.

“All the matches are tough… I didn’t convert the opportunities I had at the beginning of every set, so then the situation becomes a little bit more difficult,” he said.

“And then of course you are playing against the best players in the world, so it’s normal that you might suffer a bit. But happy now, good feelings. Of course I need to keep improving.”

Nadal, who next faces fiery Italian Fabio Fognini, who beat Australian Alex de Minaur in straight sets, is bidding to win his 21st major title and claim sole ownership of the men’s record, which he currently shares with Federer.

His victory keeps him on course to meet Djokovic in the final, although the defending champion is under an injury cloud after suffering what he called an abdominal “muscle tear” in his third-round clash on Friday.

It remains unclear whether the top-seeded Serb will be able to play his fourth-round match against Milos Raonic on Sunday.

The odds were heavily stacked in Nadal’s favor against Norrie, who has never lost an Australian Open match to a player ranked as low as the Briton at 69.

He also holds a stellar record against fellow lefties, winning 103 of 117, with the last loss coming against Denis Shapovalov in Montreal in 2017.

Nadal signaled his intent by opening with a serve to love, but Norrie proved a tough nut to crack, going blow-for-blow in a baseline battle and breaking the second seed.

But Nadal quickly refocused to fight back and take the set 7-5 when Norrie sent a forehand long.

The Spaniard created plenty of break point opportunities and finally converted an overhead to go break for 4-2 in the second set.

Another break sealed the set as Norrie, who was aiming to reach a Grand Slam last 16 for the first time, wilted under Nadal’s relentless firepower.

Little separated them in the third set until Nadal made his move in the 11th game, forcing a match point with a screaming forehand and booking the win when Norrie send a backhand wide. 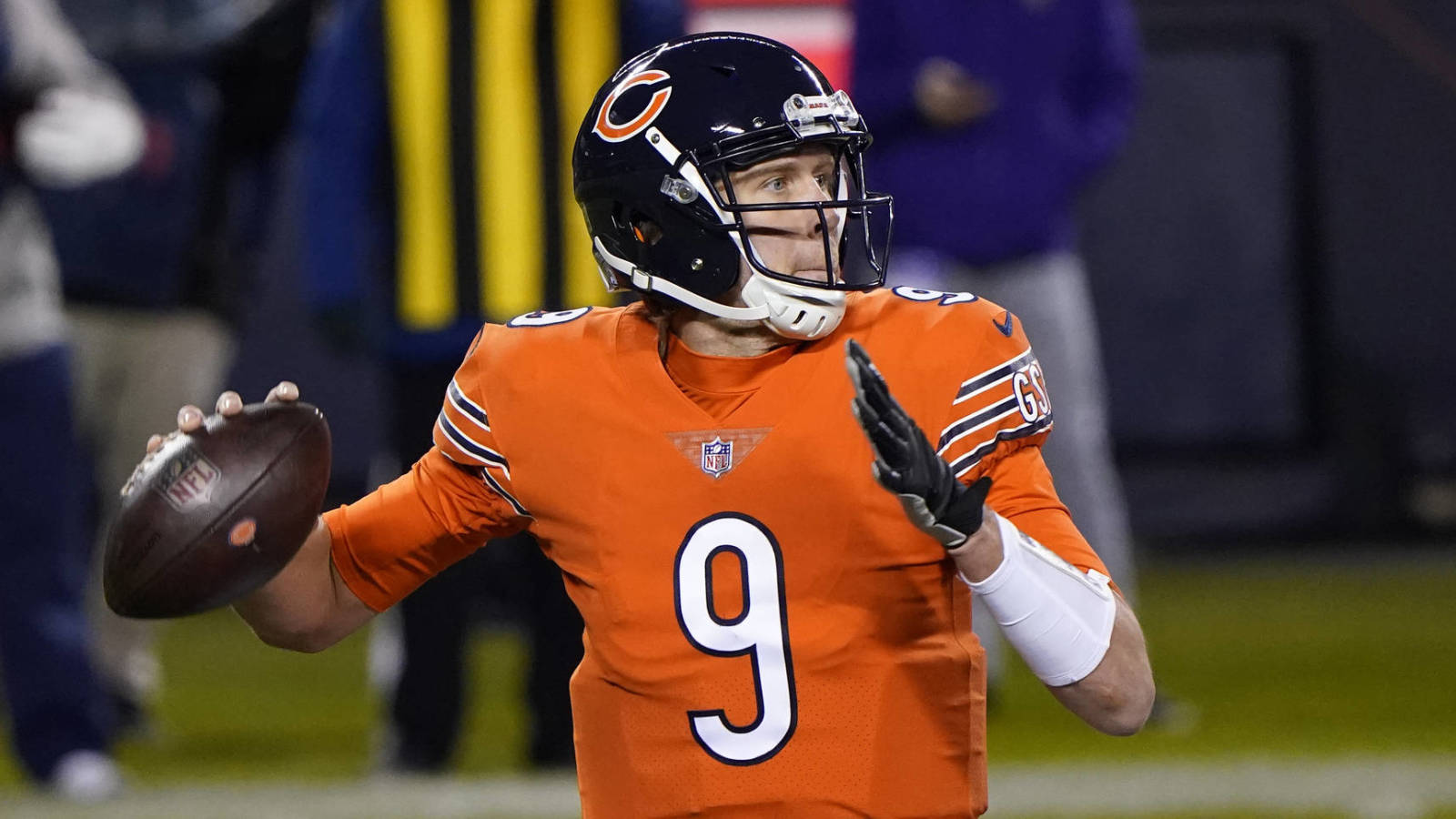 Nick Foles expected to have a shot at Bears’ starting QB job in 2021? 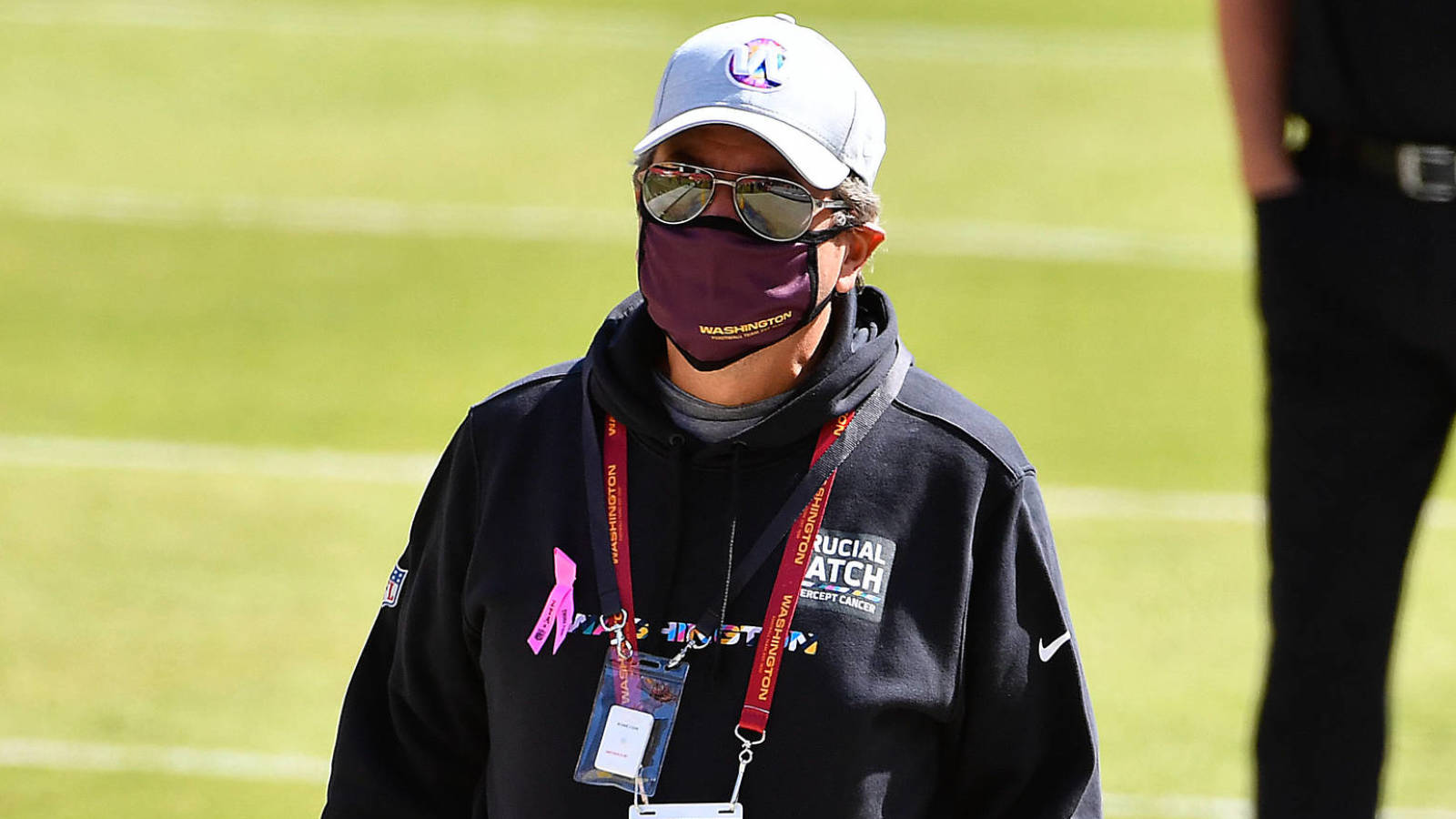 SA vs Pak:Winning series against hosts would be ‘remarkable achievement