The highly anticipated final of the Australian Open 2021 Women’s singles between World No. 3 Naomi Osaka and 22nd seeded Jennifer Brady is underway at Rod Laver Arena, Melbourne. While Naomi Osaka is aiming for her fourth Grand Slam title, Jennifer Brady is eyeing her first victory in the majors. The duo is expected to give a fitting conclusion to an event with the highest level of tennis and mental strength.

All eyes will be on Osaka who is gunning for her 4th Major. Can Brady stop her, watch it LIVE on SonyLIV & Sony Sports Network.

Naomi Osaka has defeated top tennis players, including Serena Williams, in the key Grand Slam events. The 23-year-old has lifted three Grand Slam titles– including the Australian Open in 2018

Jennifer Brady did not face a top-seeded player in the singles event before her match against Naomi Osaka. The 25-year-old had earlier qualified for semifinals of US Open 2020 where she lost to Osaka in straight sets.

NOTE: The men’s singles finals of Australian Open 2021 will be played between Novak Djokovic and winner of Daniil Medvedev vs Stefanos Tsitsipas on Sunday (Feb 21).

When and where to watch the Australian Open 2021 final?

For more sports news and updates from the Australian Open 2021, follow us at insidesport.co 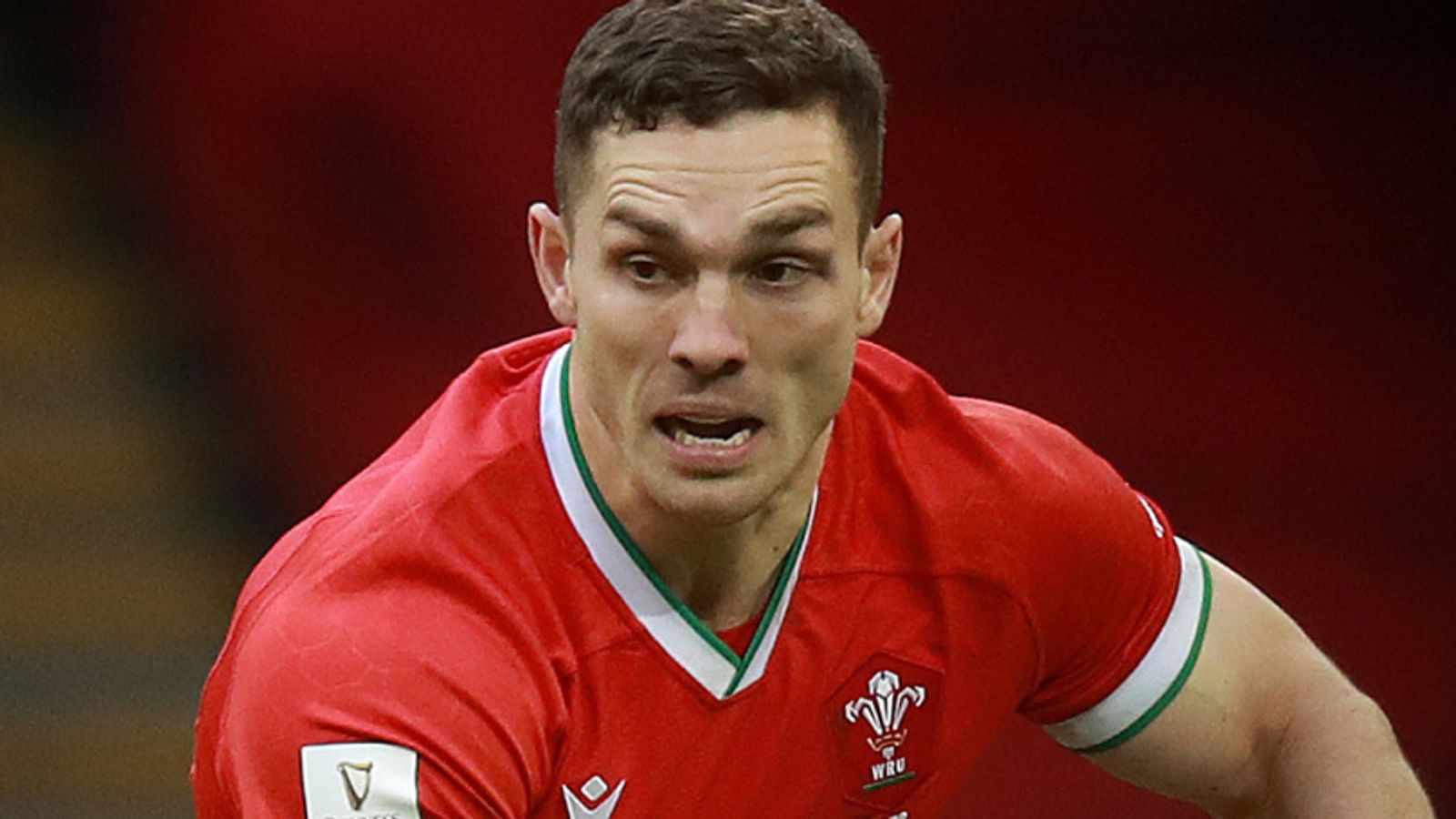 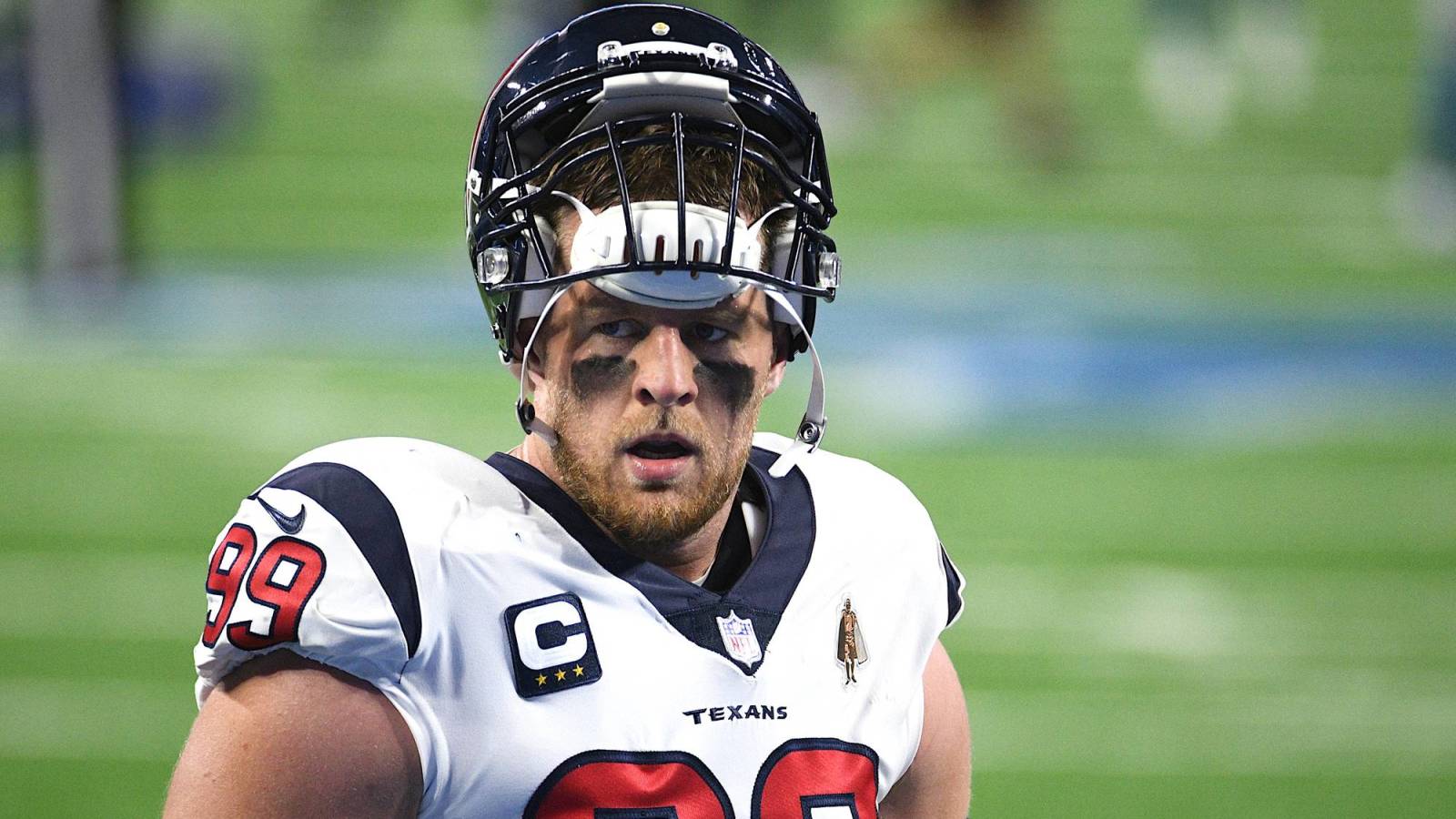 J.J. Watt reportedly down to four finalists in free agency 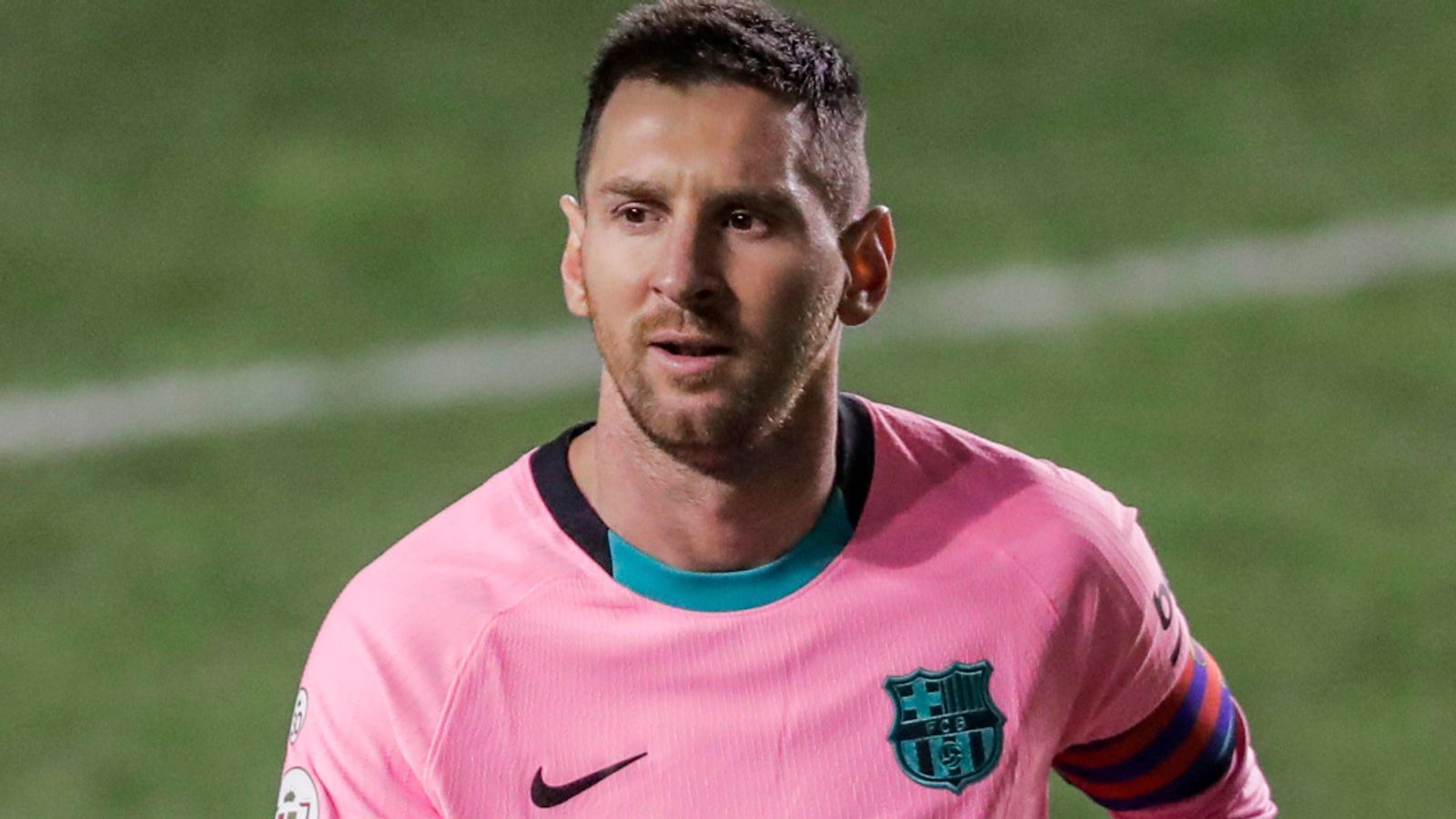 Lionel Messi: Joan Laporta pledges to do ‘everything possible’ to convince Barcelona star to stay