“It’s a welcome step if they’re thinking of it but at the same time, Arvind Kejriwal should have been in discussion with IOA first. They can send an expression of interest but bidding is a very different process. I will say it’s a welcome move but Delhi alone can’t stage the Olympics. Multiple cities have to be involved, there are many things involved behind any competition,” Batra told ANI.

“In my point of view, Sardar Vallabhbhai Patel Sports Complex in Motera is the best option for opening and closing ceremony of Olympics as of now,” he added.

Batra also said that he feels that India can definitely host the Olympics before 2048. “One more thing I feel that before 2048 we will certainly have one Olympics in India,” said Batra.
Earlier, Kejriwal said that the national capital will bid to be the host of the Olympics in 2048 adding that a vision has been provided for the same in the Delhi Budget presented on Tuesday.

“A vision has been provided in the Budget (Delhi Budget) that 2048 Olympic games should be held in Delhi. Delhi will bid for the 2048 Olympics. We will take up whatever infrastructure and other necessities that are needed to be created for it,” he said.
“Delhi’s Finance Minister Manish Sisodia has made a great budget. The budget was prepared keeping in mind people of all sections of the society,” Kejriwal said.

Delhi Deputy Chief Minister Manish Sisodia on Tuesday presented a budget worth Rs 69,000 crore for the financial year 2021-22 and said that the Aam Aadmi Party-led government aims to increase the per capita income of the national capital to Singapore’s level by 2047. 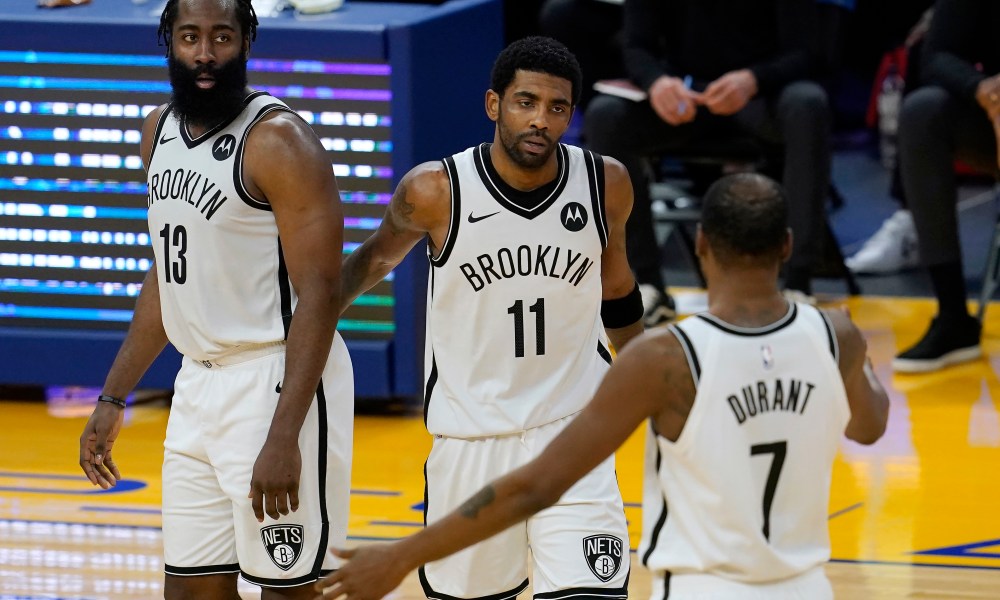 NBA 2021: Which are the 6 Teams fighting for the NBA Championship?