NASCAR is heading back to the Daytona International Speedway for the second time in as many weeks on Sunday, this time for the O’Reilly Auto Parts 253 road race.

This is the second year NASCAR has included the race in its Truck, Xfinity and Cup series races due to the onset of the COVID-19 pandemic in 2020. Chase became the course’s first winner in 2020 and will now try to replicate that feat.

Elliott holds the pole position heading into Sunday’s race, but that’s not the only advantage he has ahead of the Daytona race: He has won at NASCAR’s last four road courses, leading a total of 176 laps in that span. Another win Sunday will put him within one race of tying Jeff Gordon’s record-six consecutive road course wins.

Elliott’s No. 9 car has already seen some success on the course this year, as well; he finished second in the Clash at Daytona, behind Kyle Busch. Sunday’s field will include 21 total drivers who drove in the unofficial opener for the 2021 NASCAR season. Busch comes in at the No. 14 position ahead of Sunday’s race; Michael McDowell, who last Sunday won the Daytona 500, is second.

This section will be updated roughly around the time the green flag waves at 3:20 p.m. ET.

The green flag for Sunday’s NASCAR Cup Series race on the Daytona Road Course is scheduled to wave at 3:20 p.m. ET.

Although NASCAR will race on the Daytona Road Course on Sunday even if it gets wet, there still will be weather-related threats: If the rain is too heavy, if there is lightning in the area or if there is too much water on the course. The weather forecast for Daytona Beach, Fla., on Sunday is partly cloudy skies, temperatures in the mid-60s and about a 15 percent chance of precipitation.

The starting lineup for Sunday’s race on the Daytona Road Course was determined through a mathematical formula NASCAR adopted late in the 2020 season. The same procedure for setting lineups without qualifying is set to be used for the majority of races in 2021.

The formula produced this starting lineup for Sunday’s NASCAR race on the Daytona Road Course: 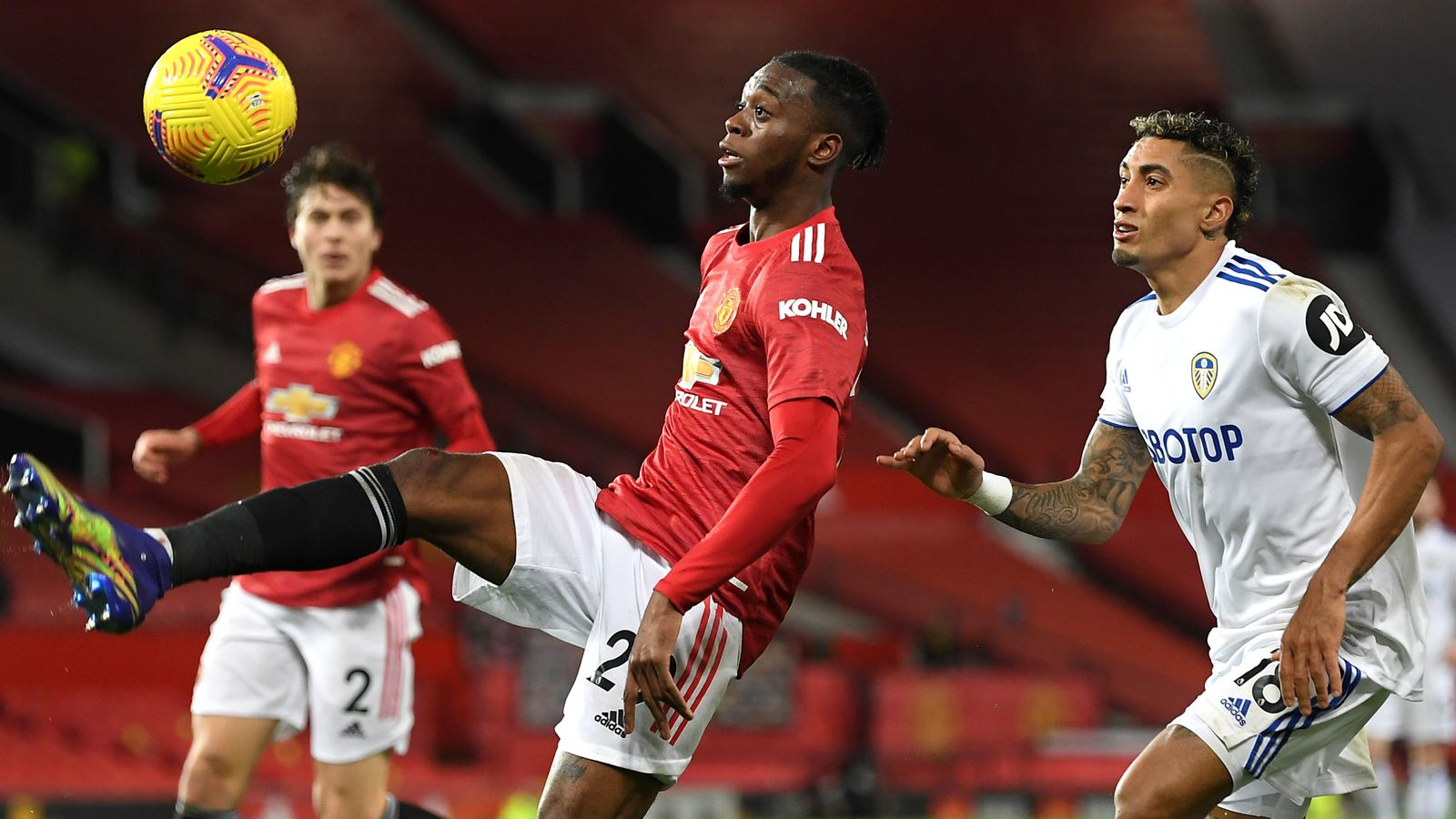 Canucks move on from Virtanen after tumultuous, disappointing six years

Shaq is done being a celebrity, but that’s not how life works