Michael McDowell always goes into a NASCAR Cup Series road course event feeling confident and prepared to win. For the first time in his career, he’ll bring a huge trophy with him.

Should he pull off the back-to-back wins, McDowell would be only the sixth driver in history to win the season’s opening two races. The last to do so was Matt Kenseth in 2009. But McDowell has good reason to be optimistic. He is a previous IMSA WeatherTech SportsCar Series road course race winner and has a best finish of third in seven Rolex 24 races on the Daytona road course.

“We feel really optimistic and confident,” said McDowell, who finished 10th in the No. 34 Front Row Motorsports Ford at the Daytona Road Course last summer.

“We had a top-five car most of the day last year. [Crew chief] Drew [Blickensderfer] and I went for it near the end with taking tires, but we didn’t get a late race caution so the strategy didn’t work like we wanted.”

McDowell acknowledged he and his team carry high expectations into this road course weekend.

“Even without the Daytona 500 win, we would still feel confident coming back this weekend. We have really worked hard on our road course program this offseason and we are getting better. It’s another good opportunity for us,” he said.

Of course, McDowell will have to beat the same driver he edged in the Daytona 500. Reigning NASCAR Cup Series driver Chase Elliott has won the last four series road courses dating to 2019. Five of Elliott’s 11 career series wins have come on road course venues, including the 2020 race on the 3.61-mile, 14-turn Daytona Road Course.

Elliott’s 8.92 career average finish on road courses in the No. 9 Hendrick Motorsports Chevrolet is best among active drivers. His crew chief, Alan Gustafson, a Daytona Beach native, is the winningest active crew chief on road courses with five wins.

Last summer, Elliott held off Denny Hamlin by 0.202 seconds to earn the series’ inaugural race victory on the Daytona course, leading a race-best 34 of the 65 laps on an afternoon of mixed weather that featured 13 lead changes among six drivers.

Elliott won both road courses last season (at Daytona and at Charlotte) and was leading on the Daytona infield in the non-points Busch Clash event on Feb. 9 before contact with Ryan Blaney on the final turn of the final lap. He recovered to finish second.

“Road courses have been good to us the past few trips, but that doesn’t mean it’s going to go good every time,” Elliott said. “There has not been one part of me that watched the schedule change, saw seven road courses and thought, ‘Yeah, we’ve got it now.’ That’s just not how I am.

Elliott and McDowell will start on the front row Sunday, just ahead of Austin Dillon, who leads the NASCAR Cup Series championship standings for the first time in his career. He finished just behind McDowell and Elliott in the Daytona 500. With two top-five finishes in the race’s opening stages plus his third-place standing at the checkered, Dillon holds a six-point advantage over Denny Hamlin in the championship standings. 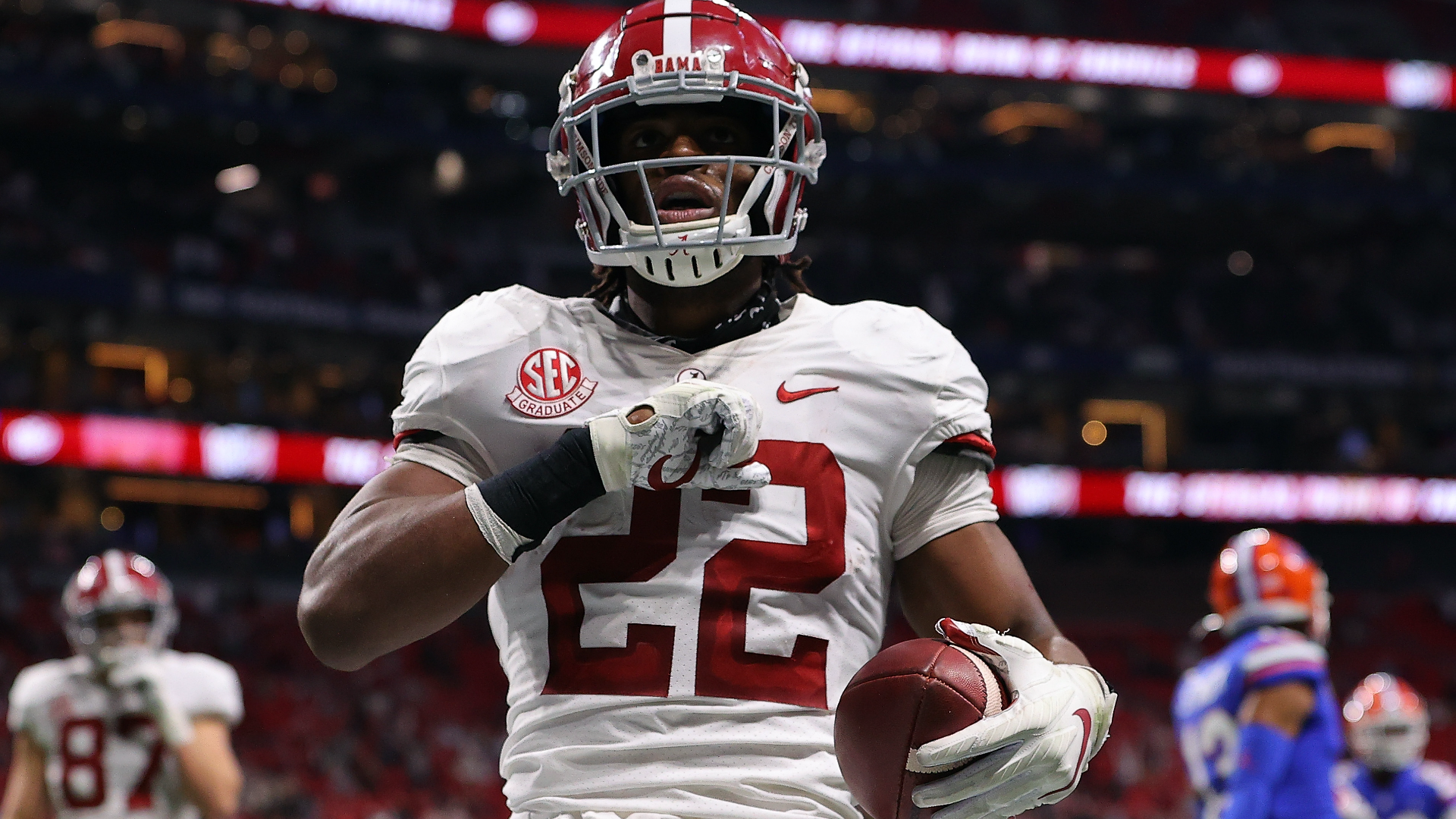