Rain forced NASCAR to cancel the Cup and Truck Series qualifying heat races that were scheduled for Saturday at Bristol Motor Speedway. NASCAR will now move straight to racing in both series on Sunday.

With the heat races rained out, the starting lineup for the Cup race was deterimined by the mathematical formula that NASCAR uses for races without qualifying.

Below is the starting lineup for Sunday’s NASCAR race on the 0.533-mile dirt track at Bristol, which was set without qualifying.

Who won the pole for the NASCAR race at Bristol?

Kyle Larson was awarded the pole position after Saturday’s heat races were canceled. Larson is second in the Cup Series point standings after six races, with one win, three top-fives and five top-10s. Points leader Denny Hamlin will start on Larson’s outside in the second position. Hamlin has no wins but five top-five and five top-10 finishes.

Larson’s championship experience as a dirt racer should make him an even bigger favorite to win Sunday’s race. 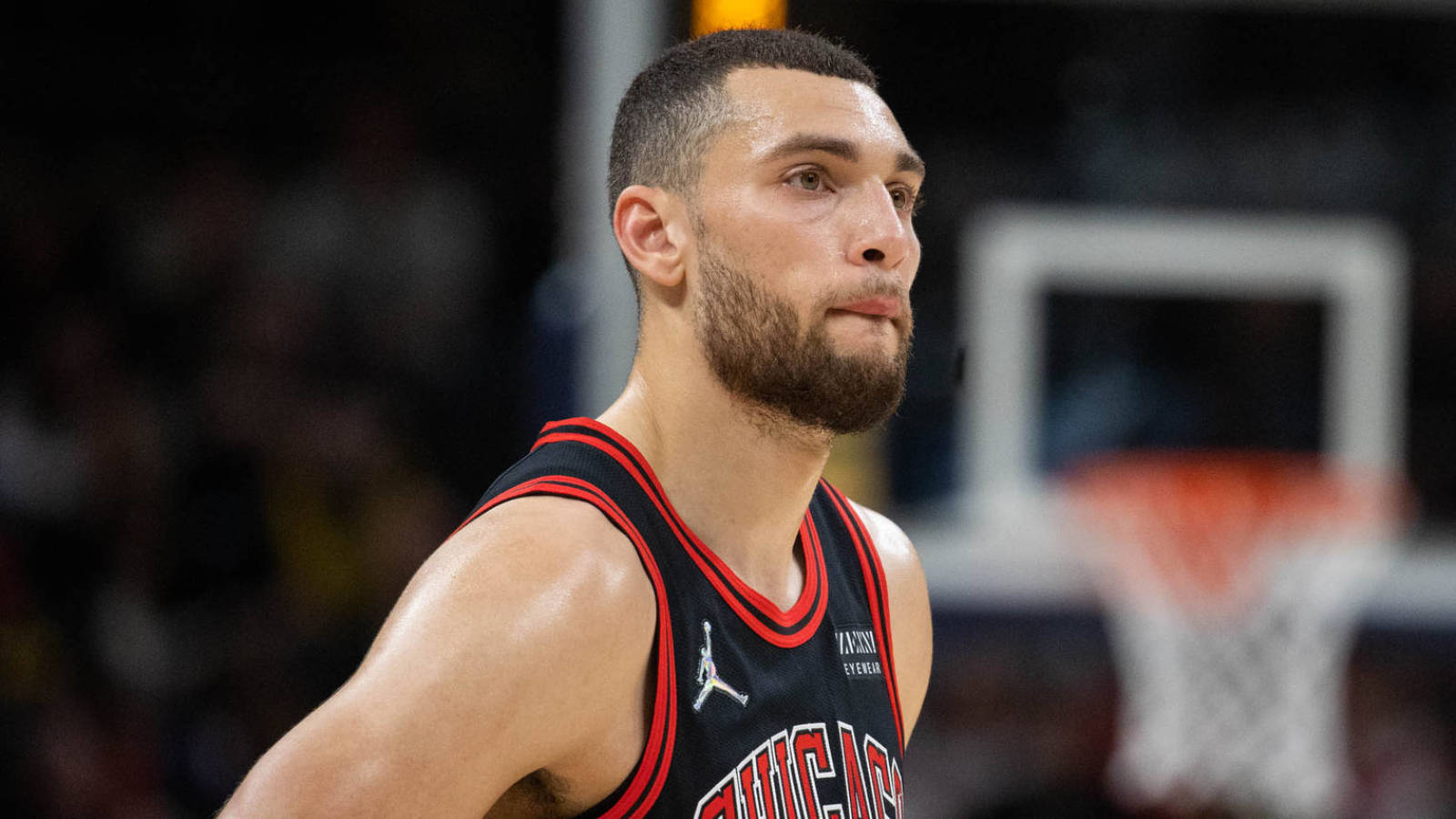 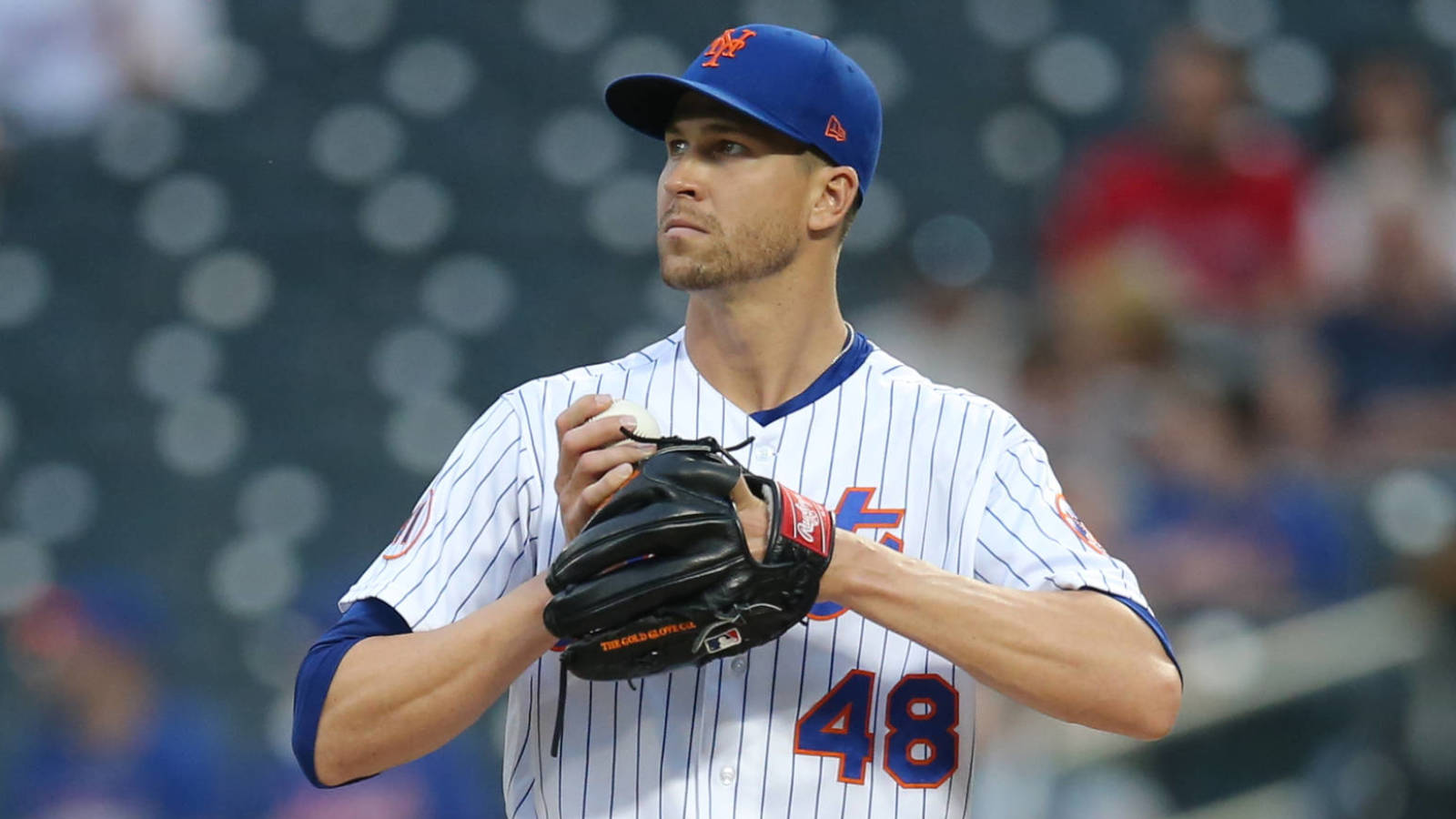