The starting lineup for Sunday’s NASCAR Cup Series race on the Daytona International Speedway road course was set not through qualifying runs but on the mathematical formula the series adopted last season amid the COVID-19 pandemic.

Drivers were assigned their starting positions for the O’Reilly Auto Parts 253 at Daytona (3 p.m. ET; Fox, MRN, SiriusXM NASCAR Radio) based on how they finished in the Daytona 500 and the Duel qualifying races during Speedweeks.

Below is the starting lineup for Sunday’s NASCAR race on the 3.61-mile Daytona road course and how it was set without qualifying.

Who won the pole for the NASCAR race at Daytona?

After the numbers were crunched, Chase Elliott ended up on the pole ahead of Daytona 500 winner Michael McDowell, who will start second. Elliott finished second in the Great American Race, one car length behind McDowell, but had better overall stats.

The complete set of criteria, per NASCAR:

Elliott being on the pole is bad news for the other 39 drivers in the field: He has won the past four Cup Series road races and was poised to win the Clash exhibition on the Daytona course this month until his car collided with Ryan Blaney’s car in the final turn.

NASCAR’s next qualifying session will be in late March, for the dirt race at Bristol Motor Speedway.

The starting lineup for Sunday’s race on the Daytona Road Course was determined through a mathematical formula NASCAR adopted late in the 2020 season. The same procedure for setting lineups without qualifying is set to be used for the majority of races in 2021.

The formula produced this starting lineup for Sunday’s NASCAR race on the Daytona Road Course: 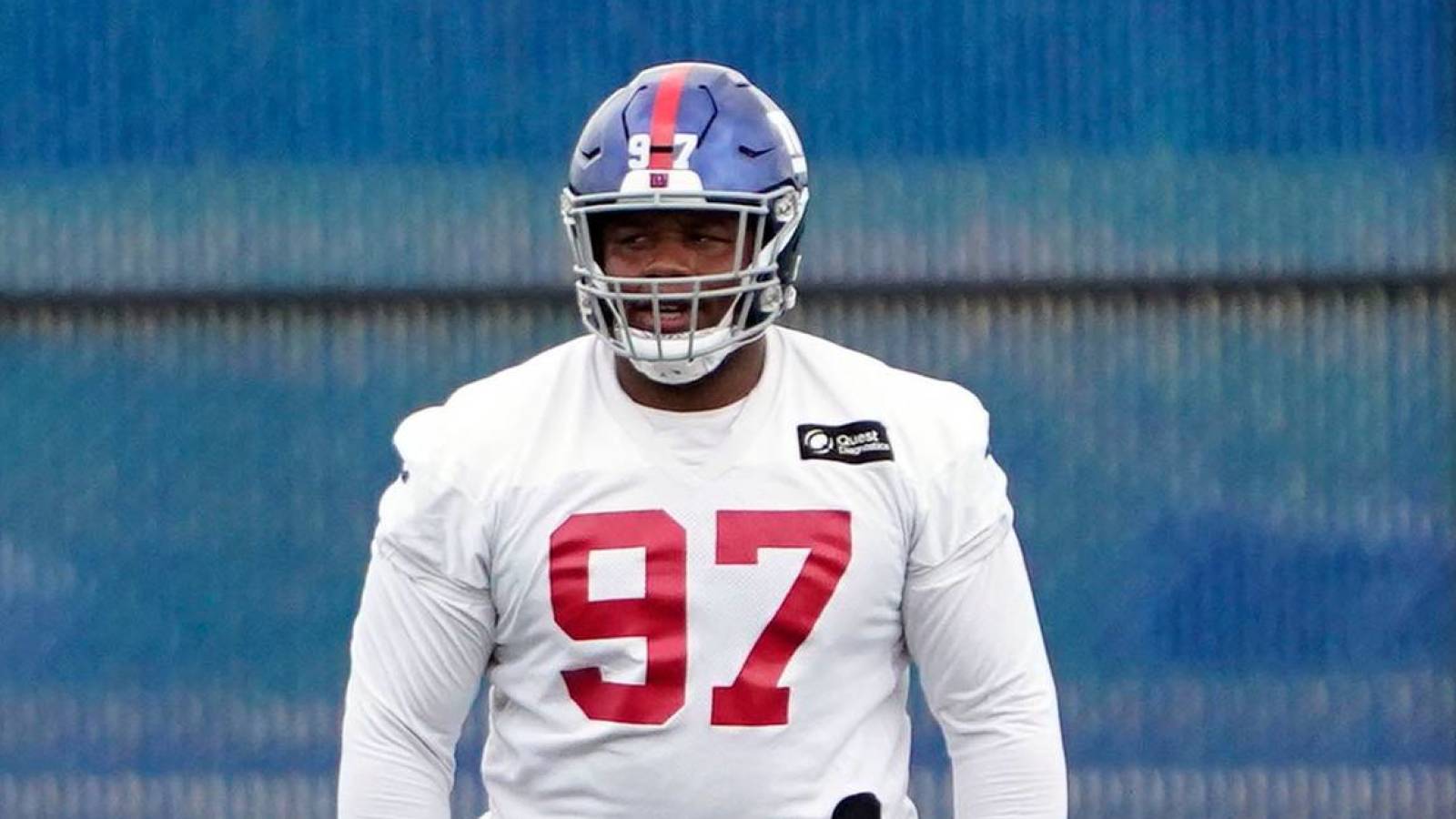 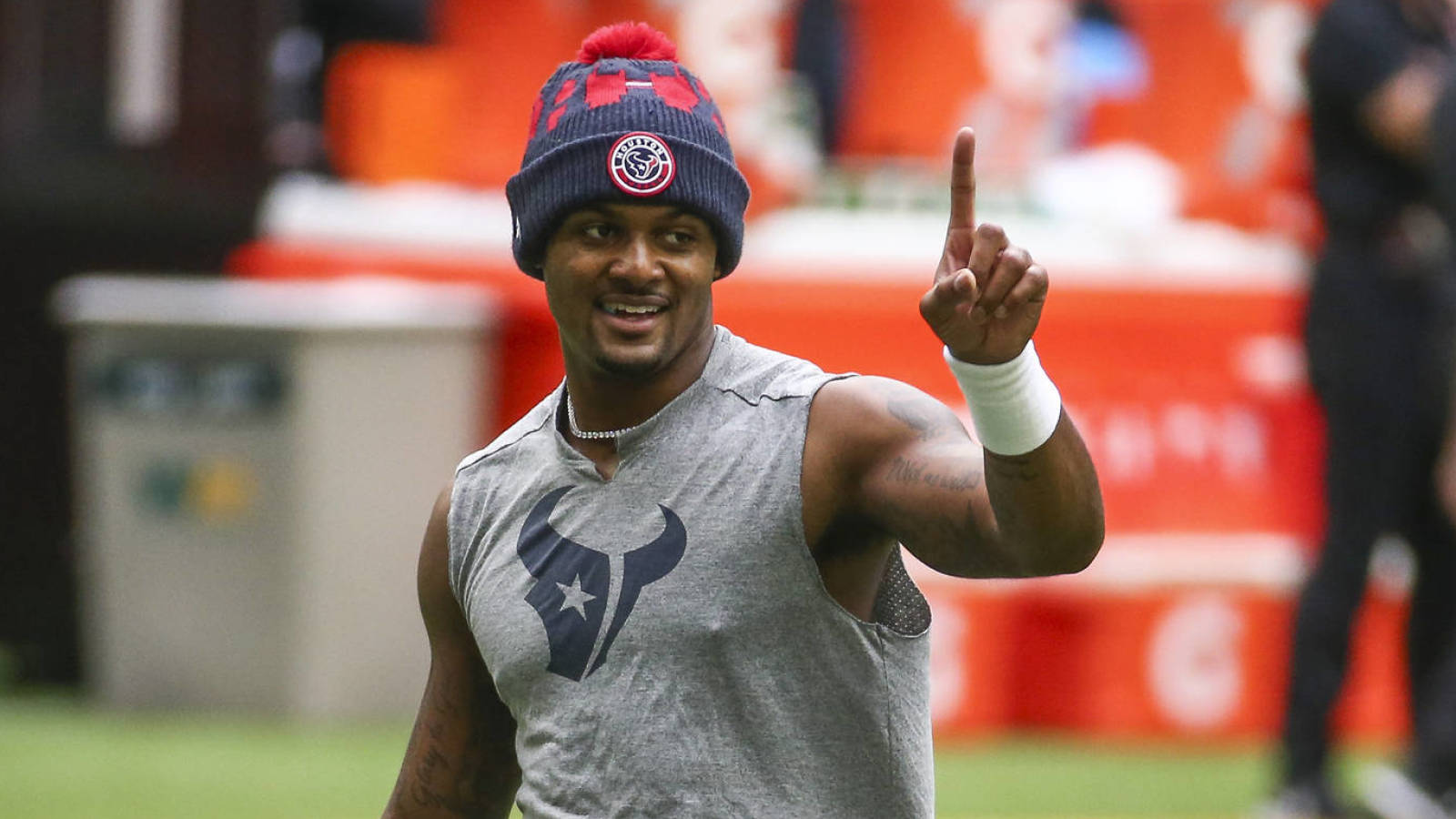 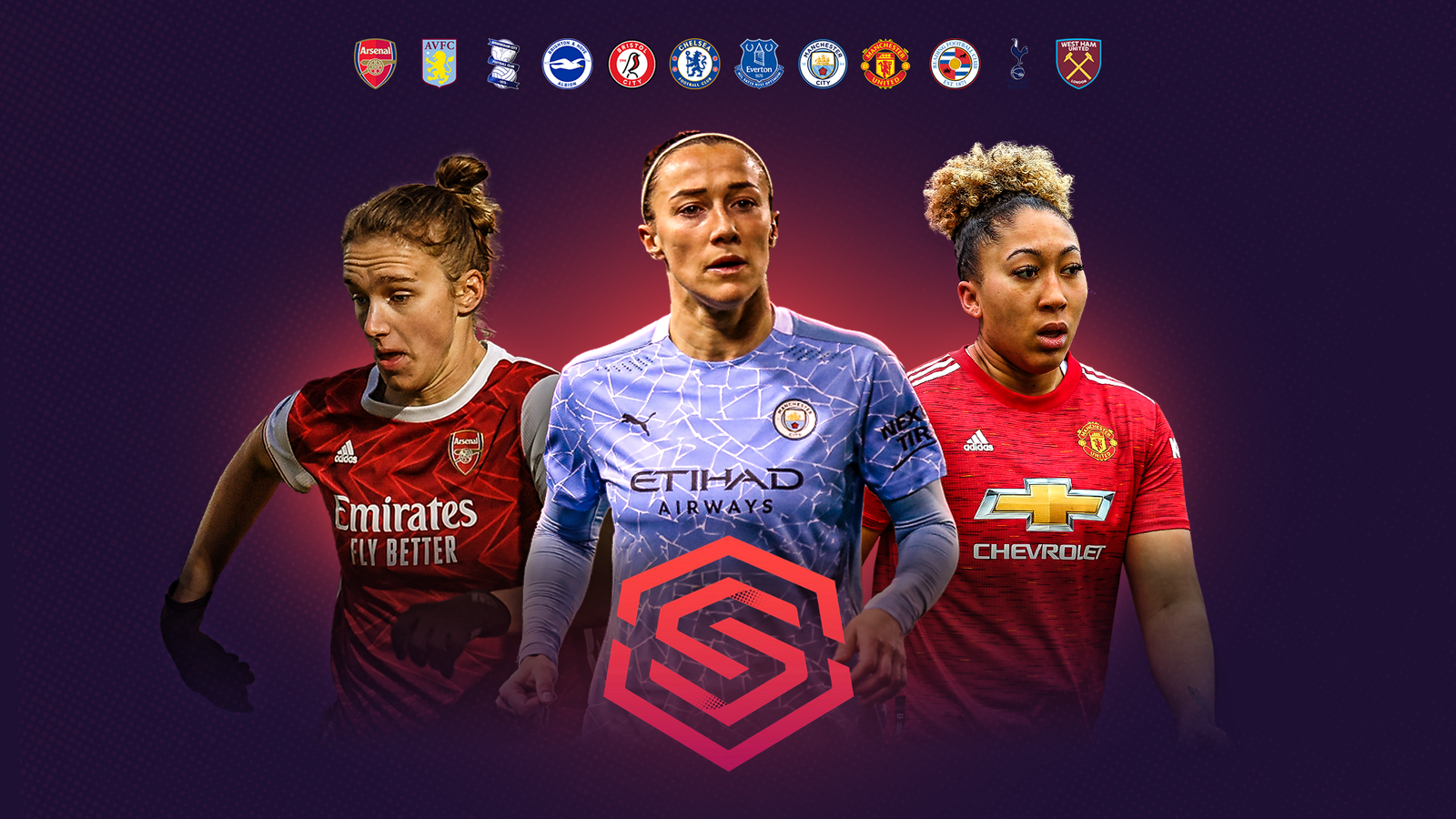