The Washington Nationals received some good news on outfielder Juan Soto, who suffered a calf injury.

The Washington Nationals have not had the greatest luck on the injury front. Relief pitcher Will Harris is not expected to take the field until at least the second week of April due to an arm injury and second baseman Starlin Castro is listed as day-to-day with a hamstring injury. But Nationals fans were very concerned after seeing star outfielder Juan Soto leave Thursday’s spring training game due to a calf injury.

ESPN’s Jeff Passan eased the minds of Nationals fans, as he noted Soto left the game because his calf tightened up on him, but he is okay and should be cleared to play soon.

After a flurry of bad injury news today, here’s a welcome piece to report: After leaving the Nationals’ game early today, Juan Soto is OK. Calf tightened up on him a little, but it’s not expected to be a problem and he should be good to go soon.

Nationals manager Davey Martinez noted after the game that Soto suffered a cramp in his right calf following his 11-pitch at-bat and he removed the outfielder from the game because he did not want to risk further injury.

Dave Martinez: Juan Soto had a right calf cramp and “we didn’t want to take any chances.” He felt it when he got to first base after his long at-bat in the first inning. Then it came back when he got the dugout.

While not the be-all-end-all, Soto has not put up great numbers inside the batter’s box this spring. Through 33 at-bats, the young outfielder has recorded just six hits, along with five strikeouts and five walks.

Soto is an important piece to the Nationals team as a whole, and losing him for an extended period of time would be catastrophic. The injury suffered on Thursday sounds minor enough that his status for Opening Day should not be in danger. We will keep you updated in case anything changes with the start of the 2021 season just a week away. 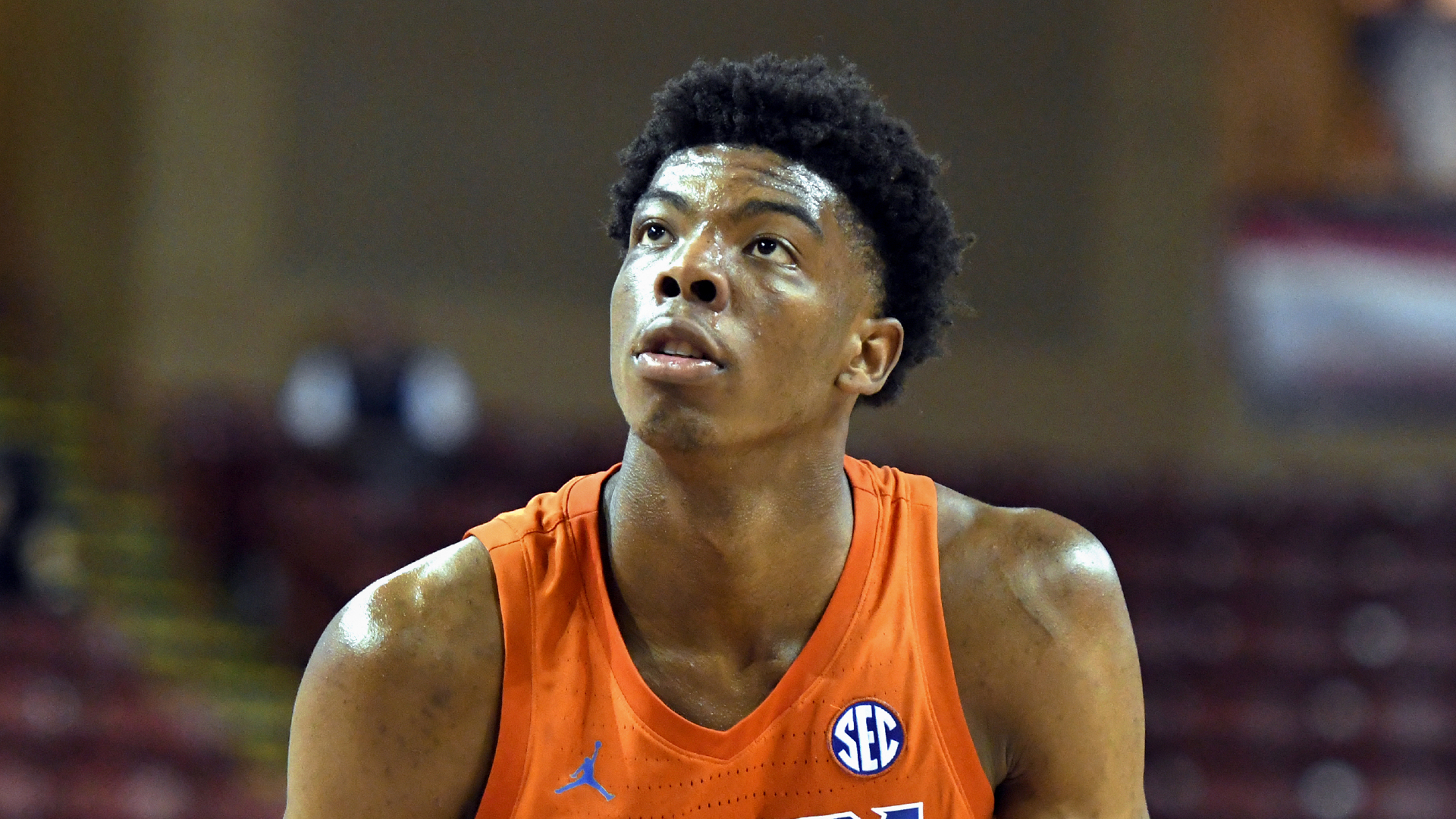