The Washington Nationals placed Stephen Strasburg on the 10-day injured list with right shoulder inflammation, the team announced Sunday. The move is retroactive to April 15.

The 32-year-old was scheduled to start against the Arizona Diamondbacks and will be replaced by Paolo Espino.

Strasburg has struggled early on this season. He is 0-1 with a 6.30 ERA in two starts so far this year. In his last start against the St. Louis Cardinals on Tuesday, Strasburg gave up three home runs and seven earned runs in four innings in a 14-3 loss.

The California native is working his way back from carpal tunnel surgery after only appearing in two games last season.

Washington is fourth in the NL East with a 5-7 record. With Strasburg sidelined, the team is left with Max Scherzer, Patrick Corbin and Joe Ross. 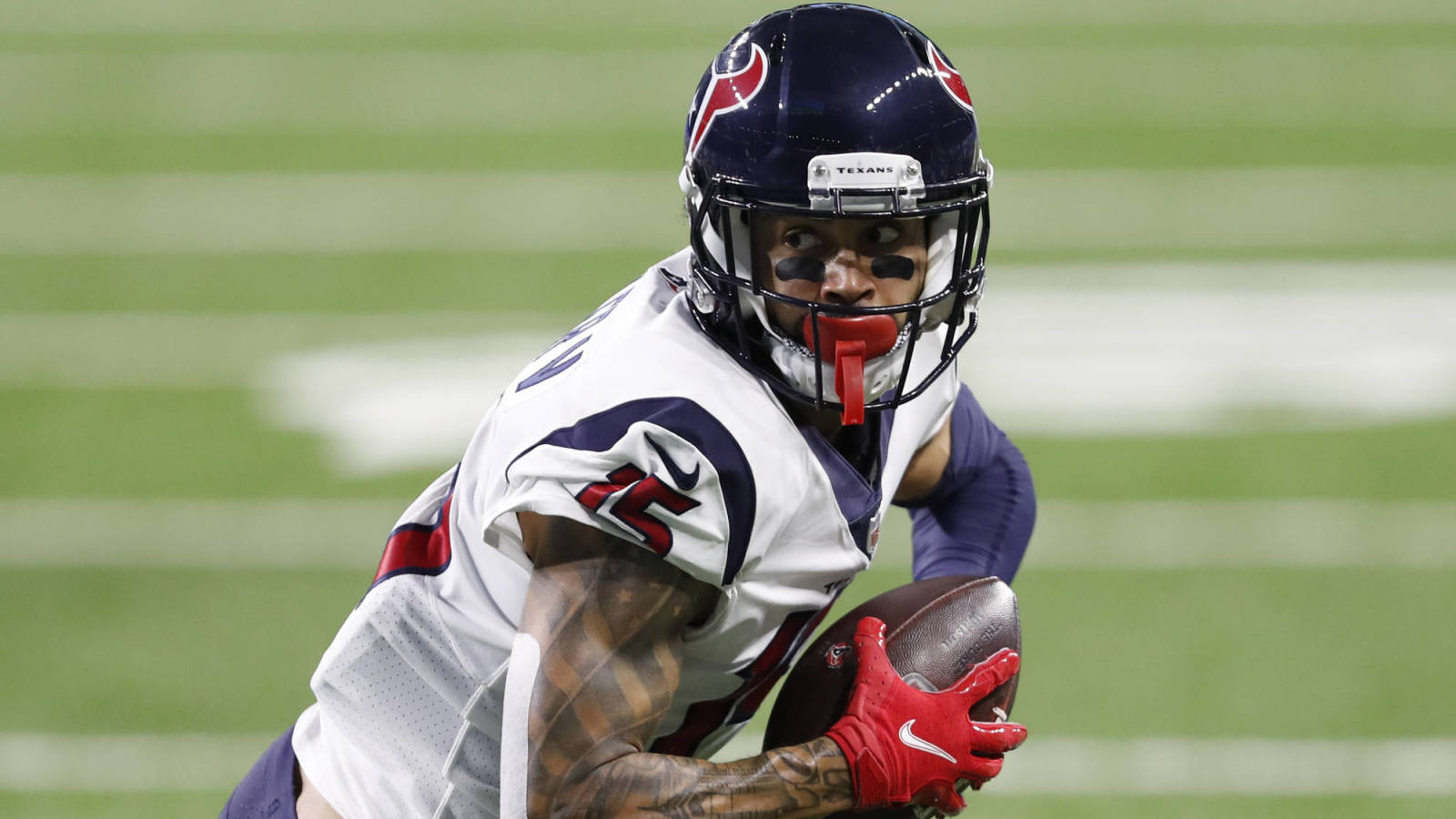 Will Fuller: I took one-year deal from Dolphins ‘to prove my worth’ 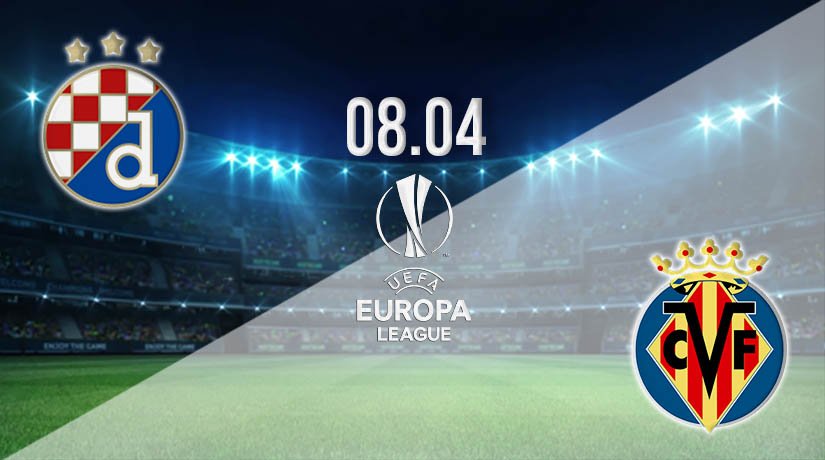