The National League East is a five-team cluster. The unit that can considerably separate these teams from each other? That would be the Washington Nationals’ starting rotation.

Rotation woes were the primary culprit for the Washington Nationals failing to return to the playoffs after their 2019 World Series championship. Stephen Strasburg made just two starts due to a wrist injury, Patrick Corbin (a 4.66 ERA in 11 starts) and Anibal Sanchez (a 6.62 ERA in 11 starts) struggled mightily and Max Scherzer was underwhelming (a 3.74 ERA in 12 starts).

This unit is capable of much more.

Manager Dave Martinez has an elite rotation when it’s at full force. Scherzer is a workhorse who logs strikeouts at a high rate and grinds through at-bats. Strasburg controls outings with his three-pitch arsenal (fastball, curveball and changeup). Corbin throws one of the best sliders in MLB, and he gets considerable movement on his fastball. Meanwhile, veteran southpaw Jon Lester joins the mix in place of Sanchez, as he inked a one-year deal with the Nationals in January. The veteran is capable of being a savvy, off-speed starter.

The heart and soul of Washington’s operation is starting pitching. The team will go as its rotation goes. Based on some of Washington’s offseason transactions, a rotation that’s merely 85% of its old form makes the Nationals a force with which to be reckoned.

It’s feasible to expect that all three of those scenarios won’t play out again in 2021. The same logic goes for offseason additions Josh Bell and Kyle Schwarber. Even though they’re coming off a pair of strikeout-riddled seasons, the career-long NL Central residents provide much-needed power outlets to hit around Soto and Turner.

Meanwhile, general manager Mike Rizzo signed All-Star reliever Brad Hand to a one-year deal and recently signed Jeremy Jeffress, who recorded a 1.54 ERA in 22 appearances with the Chicago Cubs last season, to a minor-league deal. They’ll presumably join a bullpen that features the likes of Tanner Rainey, Will Harris and Daniel Hudson.

All in all, this is a playoff roster from a sheer talent standpoint even if half of those not named Soto and Turner repeat their 2020 campaigns. Washington’s offense should be a potent force, and the bullpen will be better. Both units need the rotation to provide length and reliability because, frankly, there’s no margin for error in the NL East.

The National League East is loaded in 2021

Like the Washington Nationals, the Atlanta Braves, New York Mets, Miami Marlins and Philadelphia Phillies all have some reason to be optimistic about 2021.

The Braves retained Marcell Ozuna and added right-handed starter Charlie Morton in free agency. Manager Brian Snitker probably has the best offense in the NL at his disposal outside of the Los Angeles Dodgers.

Further south, the Marlins are coming off a playoff appearance and have a pipeline of compelling pitchers. This offseason, they’ve beefed up their bullpen, adding Anthony Bass, Dylan Floro and John Curtiss.

Up in the Northeast, the New York Mets had perhaps the best offseason in franchise history, as they’ve added Francisco Lindor, Carlos Carrasco, James McCann, Trevor May, Kevin Pillar, Jonathan Villar and many others.

The Philadelphia Phillies are, at the very least, a competitive ballclub with some high-profile players. Infielder Alec Bohm and right-hander Zack Wheeler’s encouraging debut season with Philly offer the organization some faint hope.

Every team in the NL East playing up to expectations makes it virtually impossible to definitively separate them from each other. It’s a matter of an aspect of one of these rosters that struggled last season taking a complete 180. Washington, Atlanta and New York can all do damage in the batter’s box. New York, Miami and Philadelphia all have capable-to-elite rotations.

The Nationals need a better performance from an aspect of their roster that’s just a year removed from being the impetus behind them winning the World Series.

Injuries are also a part of the equation, as Strasburg has a well-documented injury history and Scherzer has quietly piled up health hiccups over the years. Health and performance are an equal concern for Washington.

If Washington’s core returns to pitching at the level it did in 2019 and the years prior — or at least extremely close to it — this is a playoff team and maybe the favorite to win the NL East. That would mean Scherzer, Strasburg and Corbin give the Nationals 28-plus starts while performing at All-Star levels. It also means Lester pitching at a plausible level.

Every team in the NL East has its burning question/fear. For the Braves and Mets, it’s rotation health and consistency. In Miami’s case, it’s whether some of its young position players can take the next step. For Philly, it’s finishing a season and some part of its roster performing at an elite level.

A return to prominence for a unit headlined by Scherzer, Strasburg and Corbin gets the Washington Nationals back in the mix. A repetition of 2020 or mere marginal improvements open the door for the rest of the division. 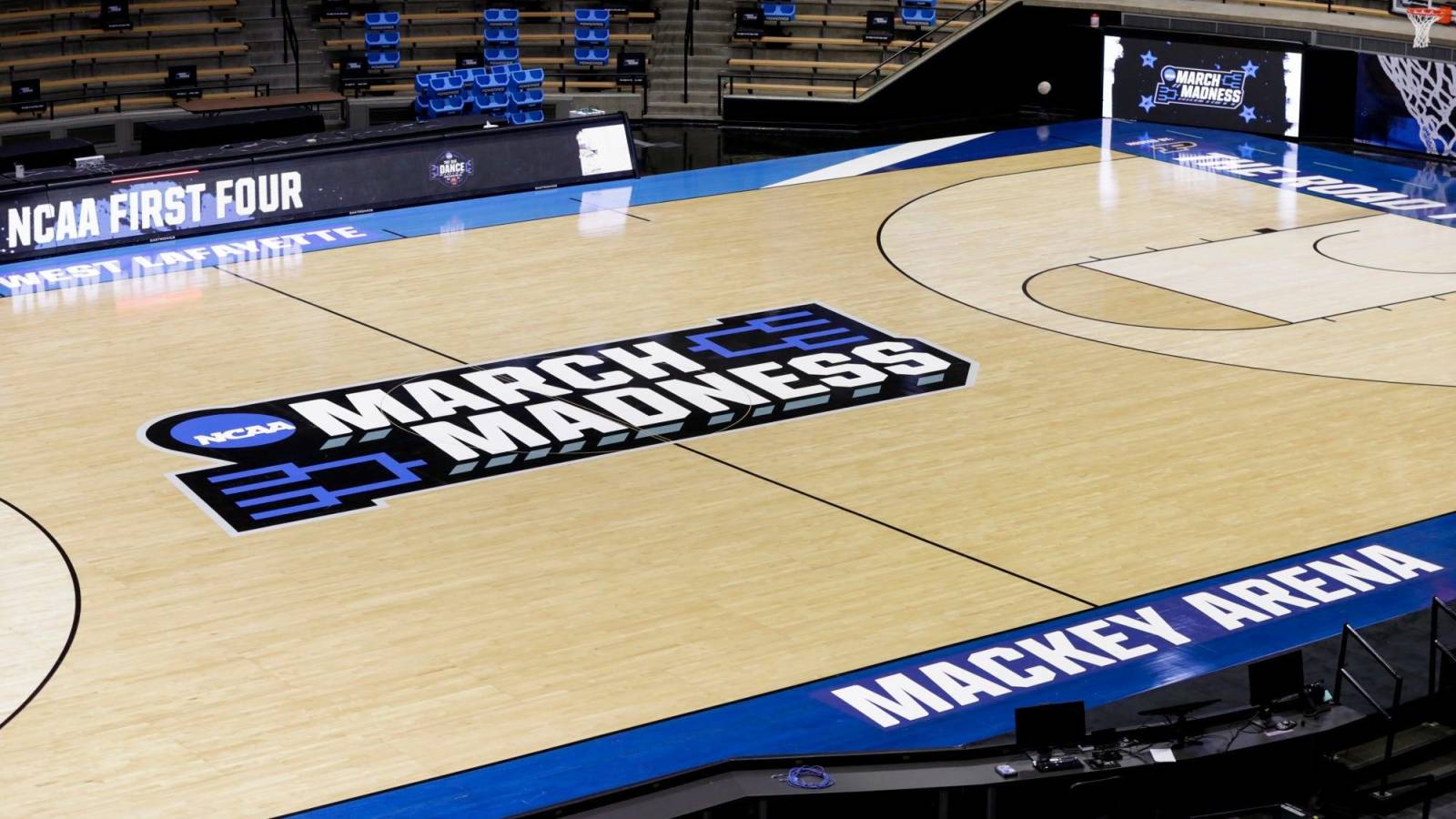 What is a trade kicker in an NBA contract?