The Washington Nationals have not been able to get right since their season-opening series against the New York Mets was postponed due to COVID-19 issues affecting Washington.

That trend continued on Tuesday when the Nationals placed star outfielder Juan Soto on the 10-day injured list with a strained left shoulder. The 22-year-old was originally set to play against the St. Louis Cardinals until Washington confirmed the roster move roughly an hour before the matchup.

Camerato added that starting pitchers Jon Lester (COVID-19 protocols) and Stephen Strasburg (right shoulder inflammation), as well as relief pitchers Luis Avilan, Will Harris, and Wander Suero were already on the IL before Tuesday’s development. Manager Dave Martinez confirmed on Monday that Avilan has elected to undergo Tommy John surgery to repair a tear in his ulnar collateral ligament.

Washington began Tuesday night at 5-9 overall and in last place in the National League East standings.

IPL 2021 Playoffs: Check how Mumbai Indians can qualify for IPL Playoffs and how KKR can be their biggest roadblock 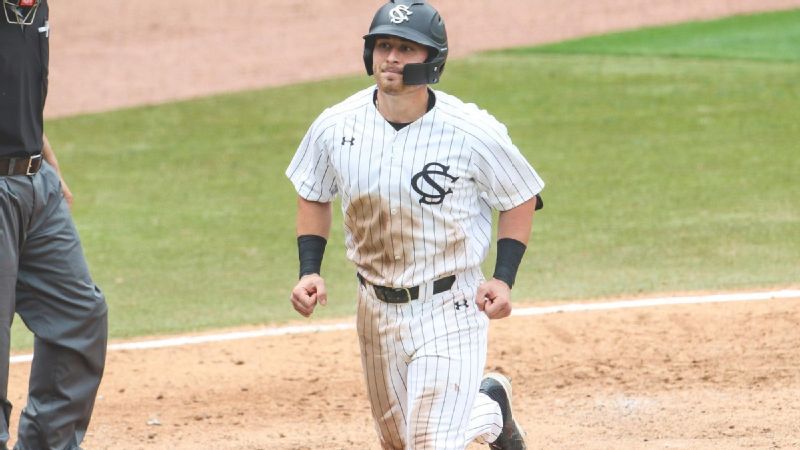 Gamecocks even series with dominant win over Mizzou