NBA 2021 Championship: 6 Teams contending for the NBA Championship as we start the second half of the season.

With the All-Star break in the rearview, the second half of the season is just days away as teams gear up for the run home. Which teams have stamped themselves as genuine title contenders?

Adding Blake Griffin to an already super-talented roster puts Brooklyn over the top as the favorite to come out of the East.

Defensively, they still have some way to go, but between the firepower of Kyrie Irving, James Harden, Kevin Durant, and Joe Harris, opposing defenses have already got their hands full every night.

While Griffin may not be the player he once was, he gives them some much-needed help in the frontcourt and can still be an effective player in what will be a reduced role, either as a small-ball five or with the bench unit.

They’ve got 35 games to figure out how the pieces fit when everyone’s healthy, but this Nets team looks set for a trip to the NBA Finals.

They’ve been the best team in the league through the first half of the campaign, anchored by the NBA’s fourth-ranked defense and a ‘sharing is caring’ ethos on offense.

With six players averaging in double figures, including the frontrunner for Sixth Man of the Year, in Jordan Clarkson, the Jazz are one of the most balanced teams in the league and have the easiest remaining schedule. The argument against them is the lack of a ‘true superstar’ who can be the difference-maker in playoff games, but in Donovan Mitchell, they have an All-Star guard who is looking increasingly comfortable in that role.

They’ll likely be the #1 seed at the end of the regular season and with a 15-2 record at home this season, the Jazz are well on their way to making a deep playoff run.

Doc Rivers has got this 76ers team firing on all cylinders and is getting the best out of his most important players.

Joel Embiid is playing like an MVP, Ben Simmons a Defensive Player of the Year, and Tobias Harris is having an ultra-efficient season, but most importantly their role players are stepping up.

The likes of Seth Curry, Danny Green, and Shake Milton are hitting shots and providing spacing for their key players to go to work.

They’re currently top of the East, dominant on their home floor, and hold a top-five defense, which makes them the best matchup for the high-powered Nets in the East.

The defending champs are walking wounded without star big man Anthony Davis and lost seven of their past 10 games heading into the All-Star break. 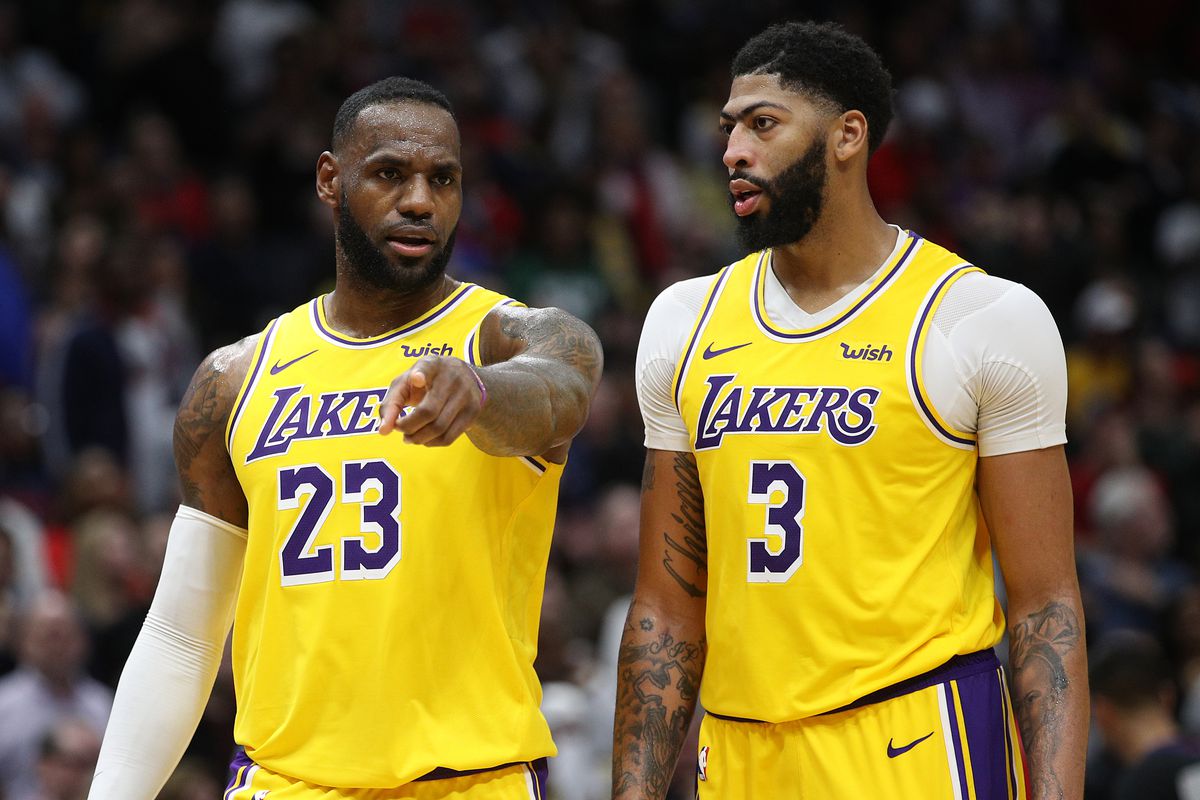 They are built for the postseason and if both LeBron James and Anthony Davis are healthy come to the playoffs, they’ll be in good stead to make it back-to-back titles.

The Clippers have flown under the radar this season, but have all the ingredients for a championship run after last season’s disappointing second-round exit.

Kawhi Leonard is playing at his usual high level, but the difference-maker this season has been and will be Paul George. 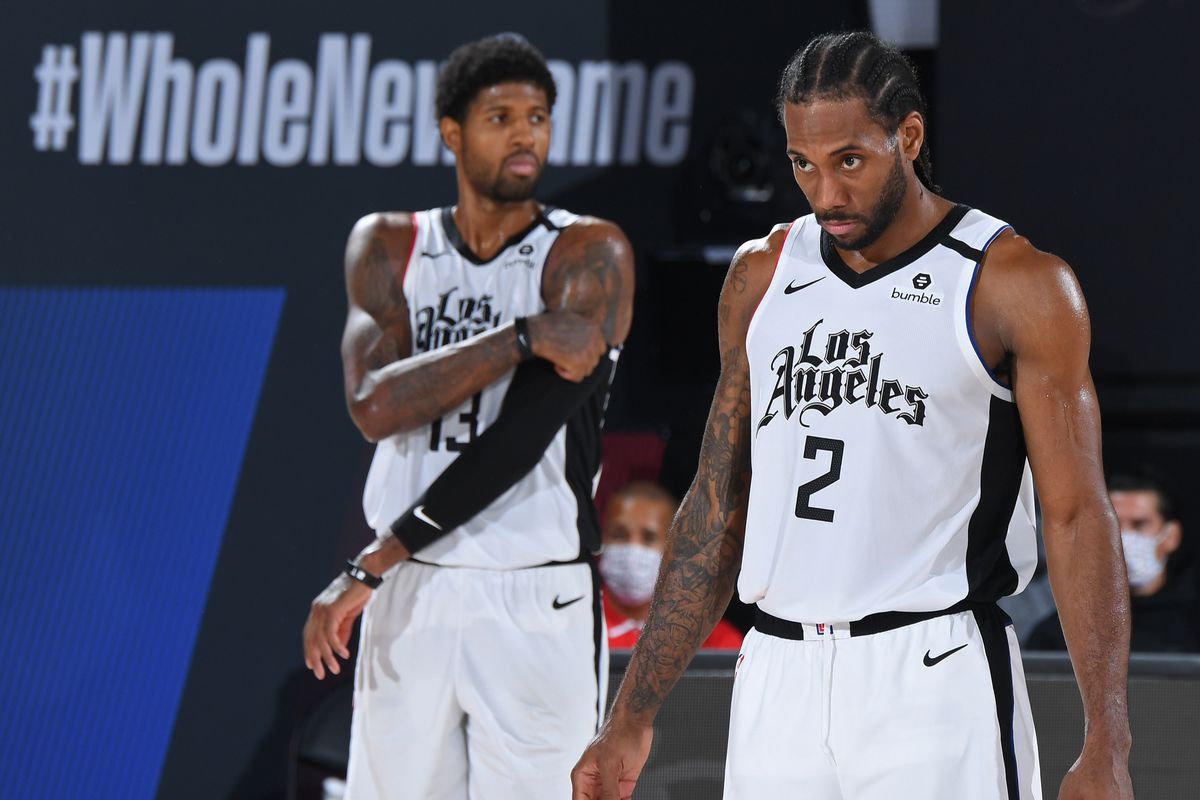 He’s healthy and looks back to his normal All-Star self, thriving as a playmaker, operating out of the pick-and-roll, averaging a career-high 5.4 assists per game.

With their two stars playing at an elite level on both ends of the floor, the Clippers are in a strong position to make a deep playoff run.

In the first half of the season, consistency eluded the Bucks, including a five-game losing streak in February, but the absence of Jrue Holiday can’t be understated.

The two-way guard missed 10 games to health and safety protocols, (the Bucks went 5-5 in his absence) which means they are 17-9 when Holiday has played.

While they have limited roster flexibility, I expect them to be active at the trade deadline, with reports linking them to Nemanja Bjielica, P.J. Tucker among others, who can provide some added scoring and toughness for the run home. 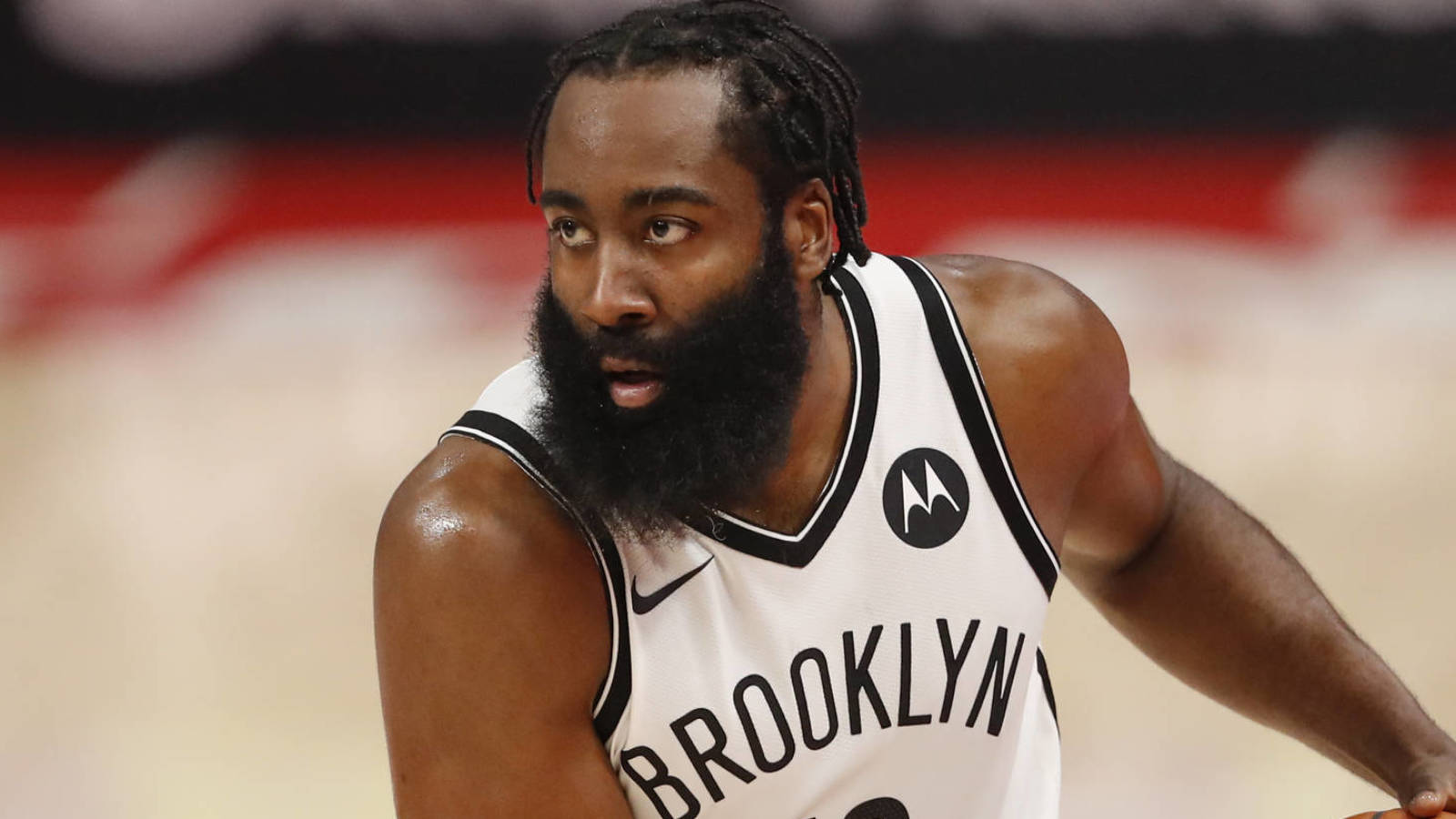 The reinvention of James Harden in Brooklyn 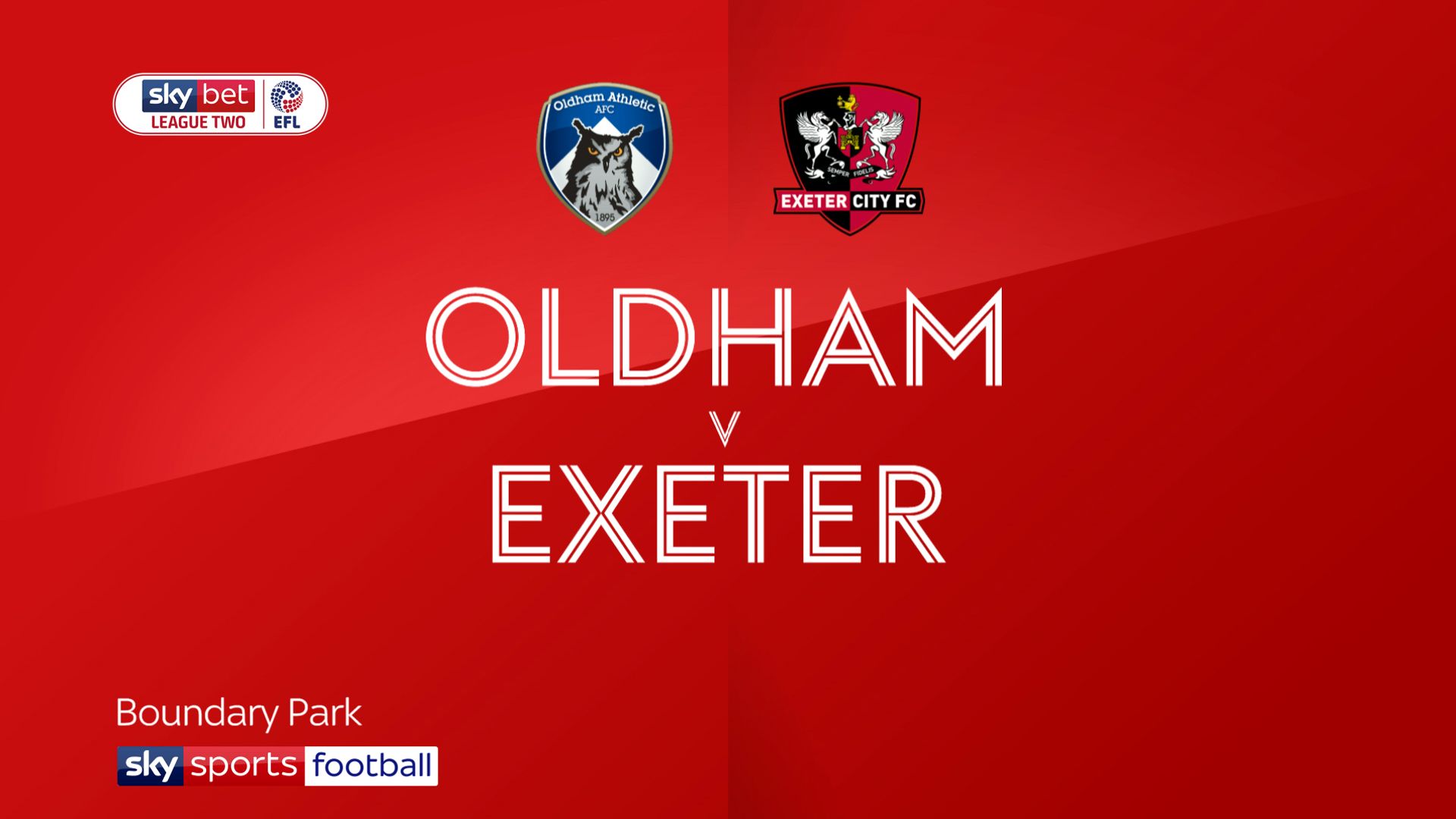