It isn’t just college basketball die-hards that love the NCAA tournament, NBA fans … and more importantly, NBA scouts … look to the tournament to see what the future movers and shakers look like. A player can have a big tournament that turns him into a guy on the pro radar. Sometimes it is a guy who looks like he’ll develop into an NBA player in a couple of years but breaks out in the tournament and becomes an immediate prospect.

Of course, a bad game may not make or break a player’s status among those scouts, With the draft still months away, here are the draft risers and fall-ers from March Madness.

Mobley has been one of the most valuable players in the tournament and he has a chance to supplant Oklahoma State’s Cade Cunningham from the top spot. Mobley averaged 13.5 points and 9.3 rebounds and had 8 blocks in this tournament and was a force defensively in the tournament. He scared opponents which is something that certainly carries over to the NBA. Cunningham is likely still the top pick, but Mobley has made a great play for that spot.

Most people hadn’t really watched Arkansas much this season until we got into the tournament, so many people just got introduced to Moses Moody. One of the best freshmen in the country, he had an uneven tournament. He didn’t play particularity well in Razorbacks’ final two games, a win over Oral Roberts and a loss to Baylor. Against ORU, he shot 4-of-20 from the field and missed all three of his shots from deep. It wasn’t much better against Baylor, as he went 2-for-10 and didn’t score until the second half of the game. He went 3-for-17 from three the entire tournament.

This guy is a bucket. He may not be the best playmaker or the most efficient scorer, but he can fill it up. He poured in 27 points against a very solid St. Bonaventure defense and then got 30 on Michigan. Any team that is looking to draft Thomas knows they are getting a guy that feels he has the ultimate green light, but he delivered on that in the tournament. He’s scored at least 20 points in 15 of his last 18 games

Jones is a do-everything player for Alabama, but he didn’t have a great tournament. After scoring 20 points against Iona in the first round, he only scored 14 total points against Maryland and UCLA. He was in foul trouble in both of those games and recorded just 10 total field attempts. He missed all six of his three-point attempts and hasn’t hit a three since February 20th (missing his last 19 threes of the season). Again, there’s a lot more to Jones’ game than scoring, but he couldn’t score when ‘Bama needed it most.

A lot of times you’ll see the nation’s leading scorer coming from a mid-major and you dismiss it as “yeah, but he couldn’t do that against power conference teams”. Abmas, the nation’s leading scorer, just showed that he could do it against power teams. Ohio State? Abmas scored 29 points and hit 5 threes. Florida? Scored 26 points and 7 rebounds as the Gators had problems finding him. Arkansas? Just 25 points and a great look at the buzzer to win the game that didn’t fall. He became the first player to score 25+ points in each of the first three rounds of the tournament since Steph Curry in 2008. Though he is barely over 6-feet tall, he could be a change of pace guard that can fill in up.

Jones is one of the more interesting prospects heading into March Madness. He has a ton of natural talent that could create a longtime NBA career if it gets developed correctly. He’s also only 20 years old which nowadays is a bit old for someone that may be more of a project than a plug-and-play guy. He had been rising as we got to the tournament but his 11 points, 3 rebounds, 2 assists, and 3 turnovers in a stunning loss to Abilene Christian didn’t exactly make a lasting impression on scouts.

Mitchell is a sick defender. He mixes his athleticism with determination, intelligence, and physical presence to make his opponent uncomfortable. He shuts guys down and that is always a useful tool in the NBA. Mitchell showed his offensive acumen in the tournament, as well. For instance, he hit three three-pointers against Houston in the national semifinal and handed out 11 assists. If a team believes they can further develop his offense, he could be a steal for a title contender late in the first round.

Johnson had been rising up draft charts as the tournament started after having a solid SEC tournament run. His showing in an ugly loss to Oregon State in the first round of the tournament may have stopped that momentum. Johnson scored 14 points but needed 16 shots to do so. He also has been struggling to get fouled (he’s only shot nine free throws in the last four games).

Okay, he struggled mightily against Houston, an intense defensive team that focused much of its game plan on shutting him down, but Boeheim really showed he has an NBA future. After a great ACC tournament run (he scored 31 on Virginia) he was special during the Orange’s Sweet 16 run. Against San Diego State, another solid defensive team, he hit 7-of-10 threes and scored 30 points on the Aztecs. He made six threes against West Virginia in a 25 point effort. Boeheim showed he is a dangerous threat that will translate in any league.

The NBA wasn’t very interested in Dosunmu a year ago when he tested the draft waters. He’s a much, much-improved player now but he laid a huge egg in the NCAA tournament. He played very well against an overmatched Drexel, scoring 17 points, grabbing 11 boards, and doling out 6 assists, but his play against Loyola-Chicago was stunningly poor. He failed to score 10 points for the first time all year (he had 9 points), dished out just two assists (lowest since early February), and coughed up 6 turnovers in a loss to the Ramblers.

Think about Juzang’s year. He was underwhelming last year and ended up transferring from Kentucky to UCLA. Known as a shooter, Juzang turned into a pure scorer and showed everyone in this tournament. He averaged 22.8 points and shot 51% from the field for the tournament where, aside from a foul-plagued win over Alabama, he routinely looked like the most dangerous player on the court. Against Michigan, he scored 28 of UCLA’s 51 total points. There may not be any player in the tournament that improved his draft stock more than Juzang.

It wasn’t long ago that Greg Brown was looking like a mid-first-round pick who could be a lottery pick if he performed down the stretch of the season and into the tournament. That certainly hasn’t happened. Brown played just six minutes and scored just three points in Texas’ first-round loss to Abilene Christian. It had been trending that way for Brown, who played just 19 minutes and scored two points during two games in the Big 12 tournament. Brown is athletic and a bit raw, but a talent like that you’d think would have been an x-factor against someone like ACU.

For much of the season, Reaves has been the offense for the Sooners and he showed why in the tournament. Against 9-seed Missouri in the first round, Reaves poured in 23 points and added 6 assists in the four-point win. Against Gonzaga, he was brilliant, scoring 27 points on 11-of-17 shooting despite being in some foul trouble. Though the Sooners were beaten soundly, Reaves kept working and fighting despite facing an uphill battle. His toughness and ability to score in a variety of ways (especially how he could get to his spots) is something that is very useful at the next level.

UConn was a trendy pick to make a run in the tournament, in part because of Bouknight’s reinsertion into the lineup after missing over a month in the middle of the season with an elbow injury. The Huskies looked awful against Maryland and Bouknight, though leading the way with 15 points, wasn’t sharp at all. He shot just 6-of-16 from the field and missing 5 of 6 of his threes and struggled to make anything happen for anyone else (just one assist). He even missed 4 of his 6 free throw attempts. Counting the Big East tournament, he made just 1-of-13 threes and shot just 34% overall.

Mann is a tough kid who has shown he is willing to develop his game. He’s got good size for a point guard (6’5) and has shown improvement on his three-point shot. He was 6-of-14 from three in the NCAA tournament and showed an ability to hit the glass (7 rebounds against Oral Roberts). He is a playmaker who could be very attractive for a team looking for ball handlers with range late in the first round. 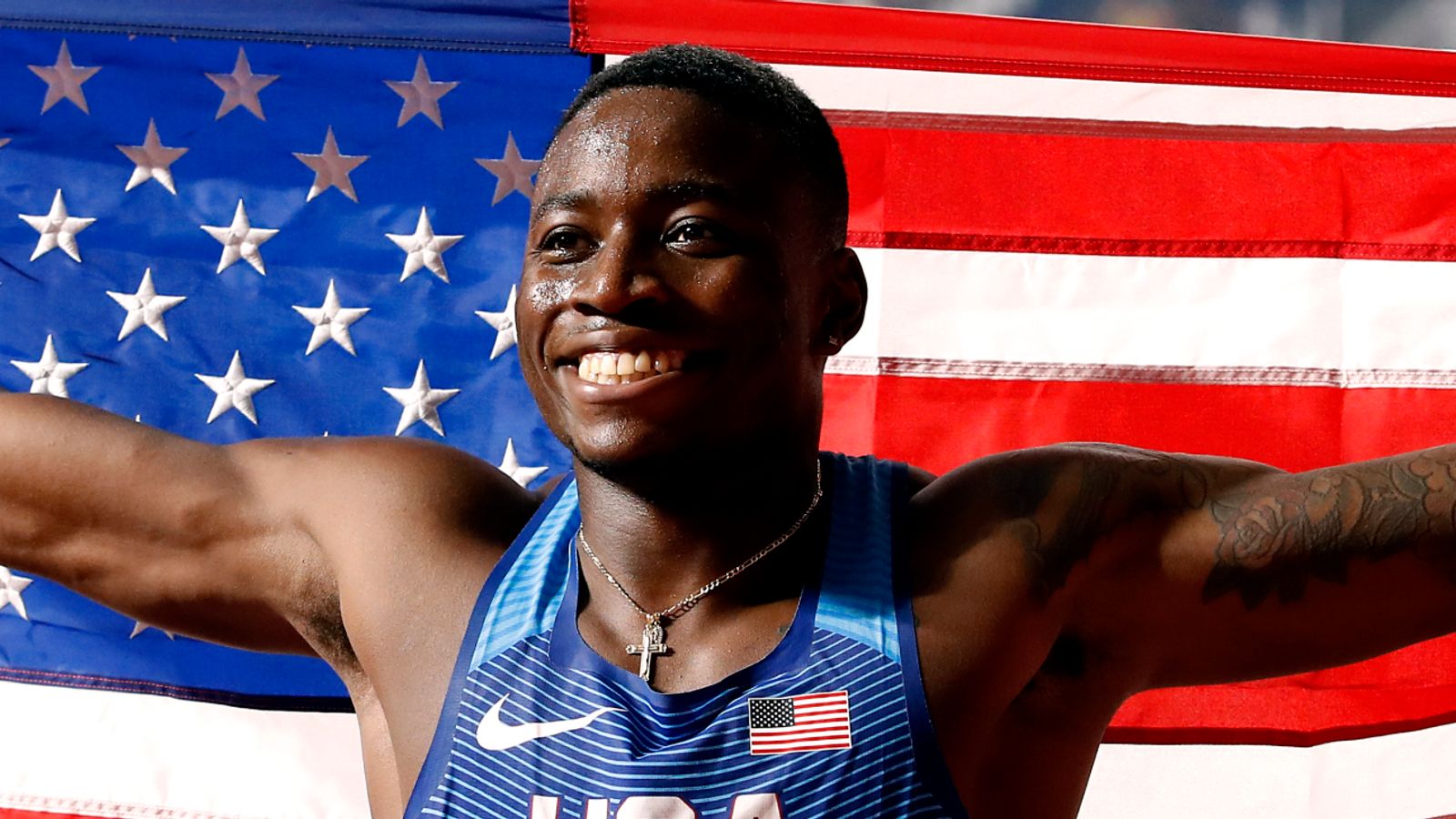 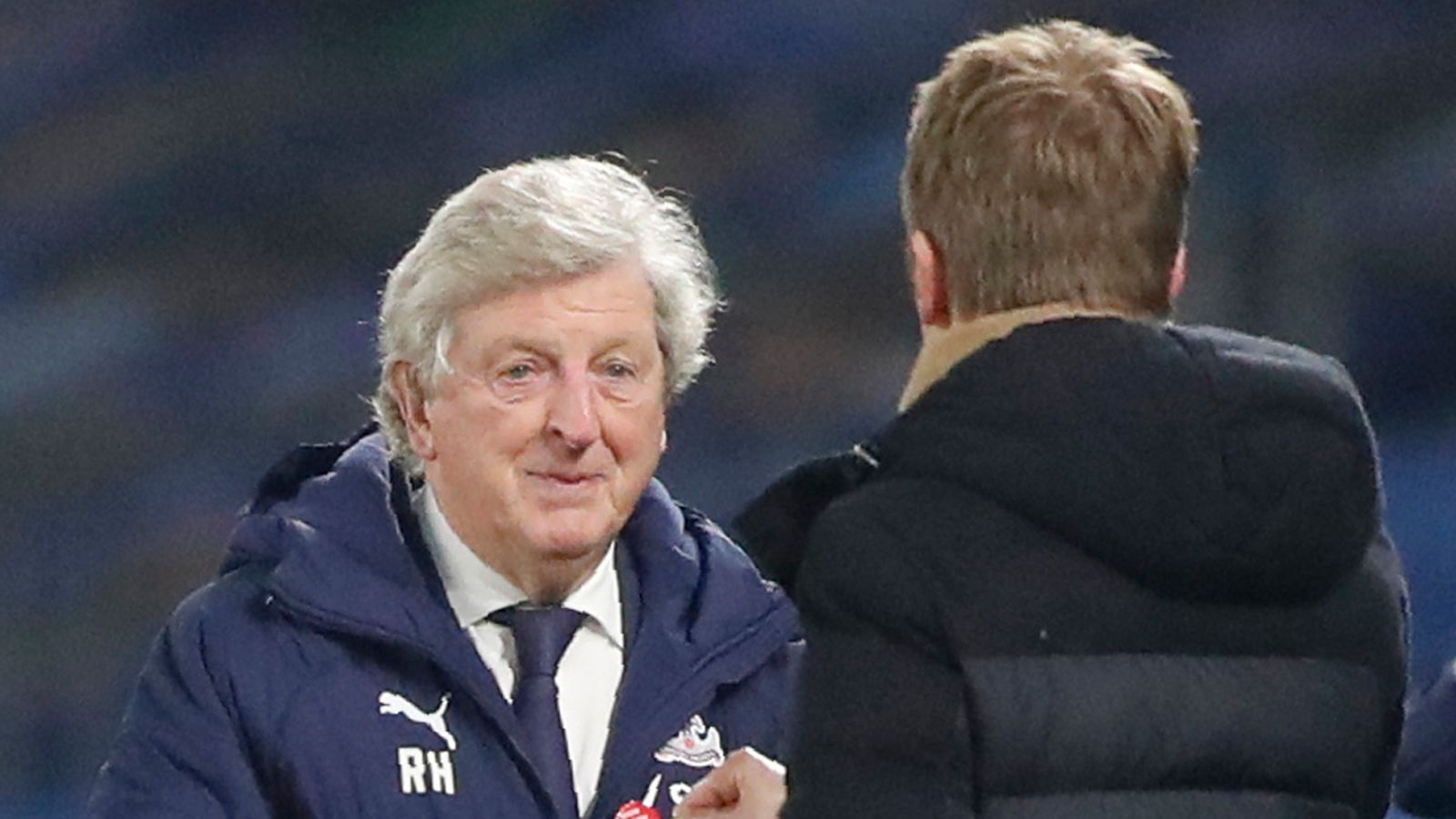