The rise of European NBA players like Giannis Antetokounmpo, Luka Doncic and Nikola Jokic has led to significant viewership growth in major markets on the continent this season, league officials said this week.

The growth in Europe is being fuelled by a 15% increase in NBA League Pass subscriptions internationally, which makes games available to fans in more than 200 countries. A multi-year partnership with smart TV platform VIDAA has also boosted viewership.

The increase has helped offset the loss of viewers in China after the government banned the showing of games on state-run CCTV in response to Houston Rockets General Manager Daryl Morey tweeting his support for Hong Kong’s pro-democracy demonstrators in October 2019.

“To see an across the board increase in viewership and League Pass consumption in all markets and in major markets such as Spain, Italy and the U.K. really speaks to the health of the game.” 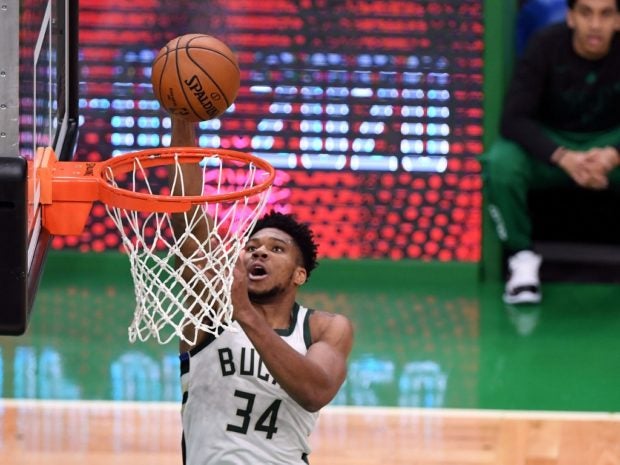 Denver Nugget’s centre Jokic’s development into one of the league’s best big men has driven a 200% jump in viewership in his home country.

The increases are also boosted by the league starting select games earlier in the United States to accommodate fans in Europe, Brabants said. 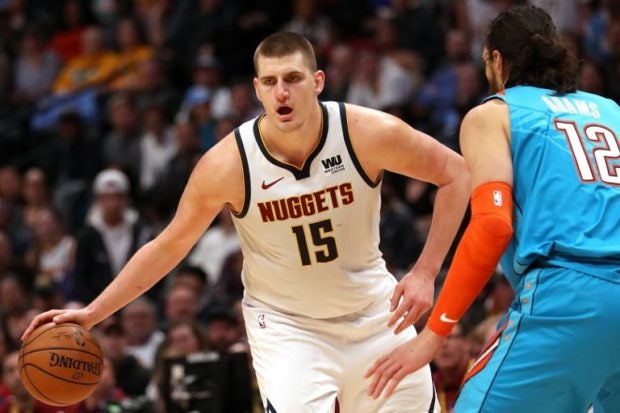 “Last year in particular we really started to see the initiative bear fruit when we saw a 23% increase year-over-year in viewership associated with those primetime games on Saturday and Sunday,” he said.

Going forward, the NBA expects to see further boost in international viewership when the league’s best players compete at the Tokyo Olympics this summer.

“The Olympics always create interest, there’s no doubt about it,” Brabants said.

“We’ve seen that from previous experience with the Olympics that there’s keen interest in seeing those players competing for their home countries.”