We all know that phrase, which is part cautionary, part reminder, and sometimes seemingly part jinx. Given the way Charlotte rookie LaMelo Ball played through the 2020-21 season’s first half, it routinely got attached to statements about him such as: “Barring injury, Ball will be an easy choice as the league’s Kia NBA Rookie of the Year this spring.” Or even: “Barring injury, Ball is putting together one of the most impressive rookie seasons in recent NBA history.”

Injury avoidance isn’t something that can be spoken into existence, however, especially when it’s something as fluky as Ball breaking a bone in his right wrist when he braced himself Saturday from a fall against the LA Clippers.

The immediate fear, backed up soon thereafter by the prognosis, was that the versatile guard’s first NBA season was over ending with it his shot at the ROY trophy.

Ultimately, the media panel of 100 voters will decide, and that decision will hinge on what Ball showed in the games he was able to play, and whether he played enough to merit the honor.

So unless somehow Ball were able to mend, rehab, and return for at least three games near the end of the Hornets’ regular season, one of two things is going to happen: We’re either going to have a new floor established for availability/durability in ROY consideration. Or some other newcomer is going to get the award.

This week’s Kia Rookie Ladder reflects the ongoing competition for that, at least near the top. Ball has been slotted into the No. 6 spot as something of a holding pen, ready to move up if he returns (or other top contenders get hurt too, conceivably).

He won the East’s Rookie of the Month titles in January and February (Sacramento’s Tyrese Haliburton did the same out West) and led all first-year players in most traditional statistical categories while he was healthy.

Ball had Borrego testing a three-guard lineup with Terry Rozier and Devonte’ Graham to cram all their talents on the floor together. And his combination of savvy play and highlight moments turned the Hornets into something of an NBA League Pass darling for TV viewers.

It’s possible ROY voters still will reward Ball for what he did in the games he could. In 1986, Ewing got the trophy while fellow future Hall of Famer Karl Malone, who played in 81 games for Utah, finished third.

But more recently, Zion Williamson played in only 24 games for New Orleans, opening the award door for Memphis’ Ja Morant. Williamson got just one of the 100 first-place votes cast, his rookie season deemed too limited to honor despite his obvious potential and All-Star-worthy play this season. Morant got the other 99.

NBA All Star 2021 Rosters: Captains and Starters Revealed, Format, How to watch Live? 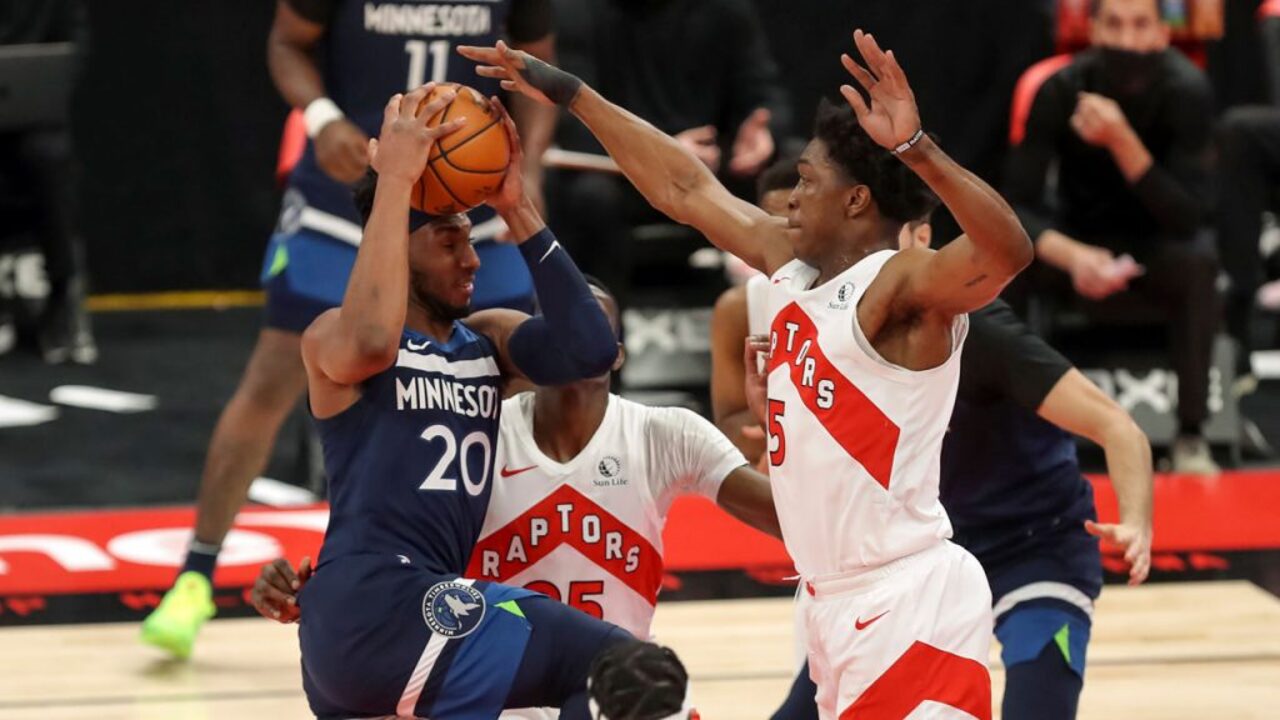 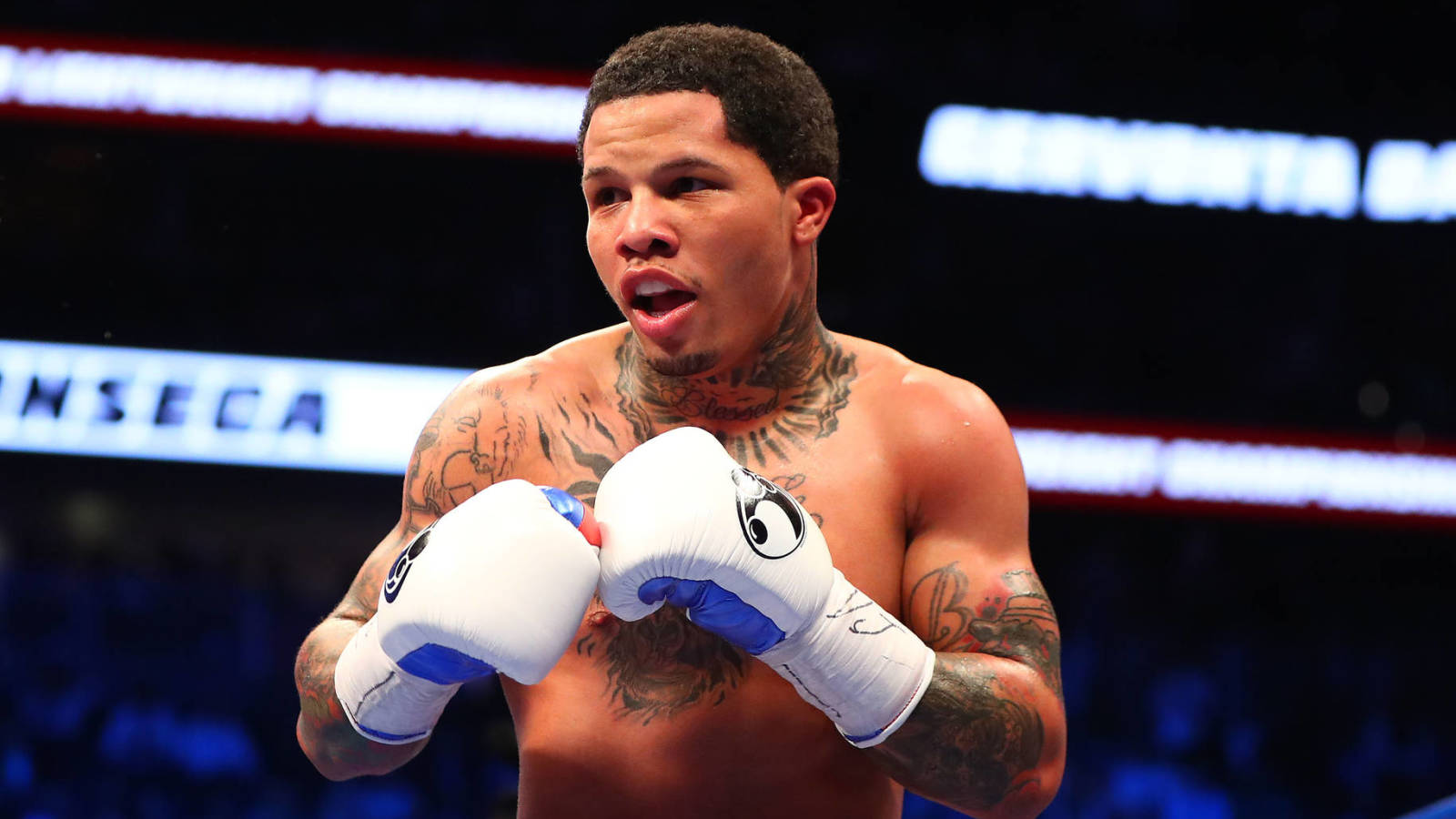