Philadelphia 76ers stars Joel Embiid and Ben Simmons missed the NBA All-Star Game and left Atlanta ahead of the contest due to contact tracing that linked them with a barber who tested positive for COVID-19, but the Association confirmed on Monday that no players, coaches or officials tested positive for the virus during the All-Star festivities.

“All players, coaches, and game officials were tested for COVID three times after arriving in Atlanta, including a final test immediately prior to last night’s All-Star Game,” the NBA said in a statement shared by the Associated Press (h/t ESPN). “Each of those tests returned a negative result, confirming no one on the court for last night’s events was infected.”

Because of concerns related to the virus’ incubation period, it’s unknown if either Embiid or Simmons will be available when Philadelphia opens the second half of the season at the Chicago Bulls on Thursday.

“So far, so good as far as their testing,” 76ers coach Doc Rivers told reporters about the pair. “They feel great. They both obviously wanted to play. We’re disappointed. Both of them, their biggest concern would be if they could play the first two games when we get back. So we don’t know the answer to that yet. That’s going to be really important for us. It would be tough to start the second half of the year and not have either one.”

Both Embiid and Simmons will have to test negative for COVID-19 through the week to have a chance to play on Thursday. 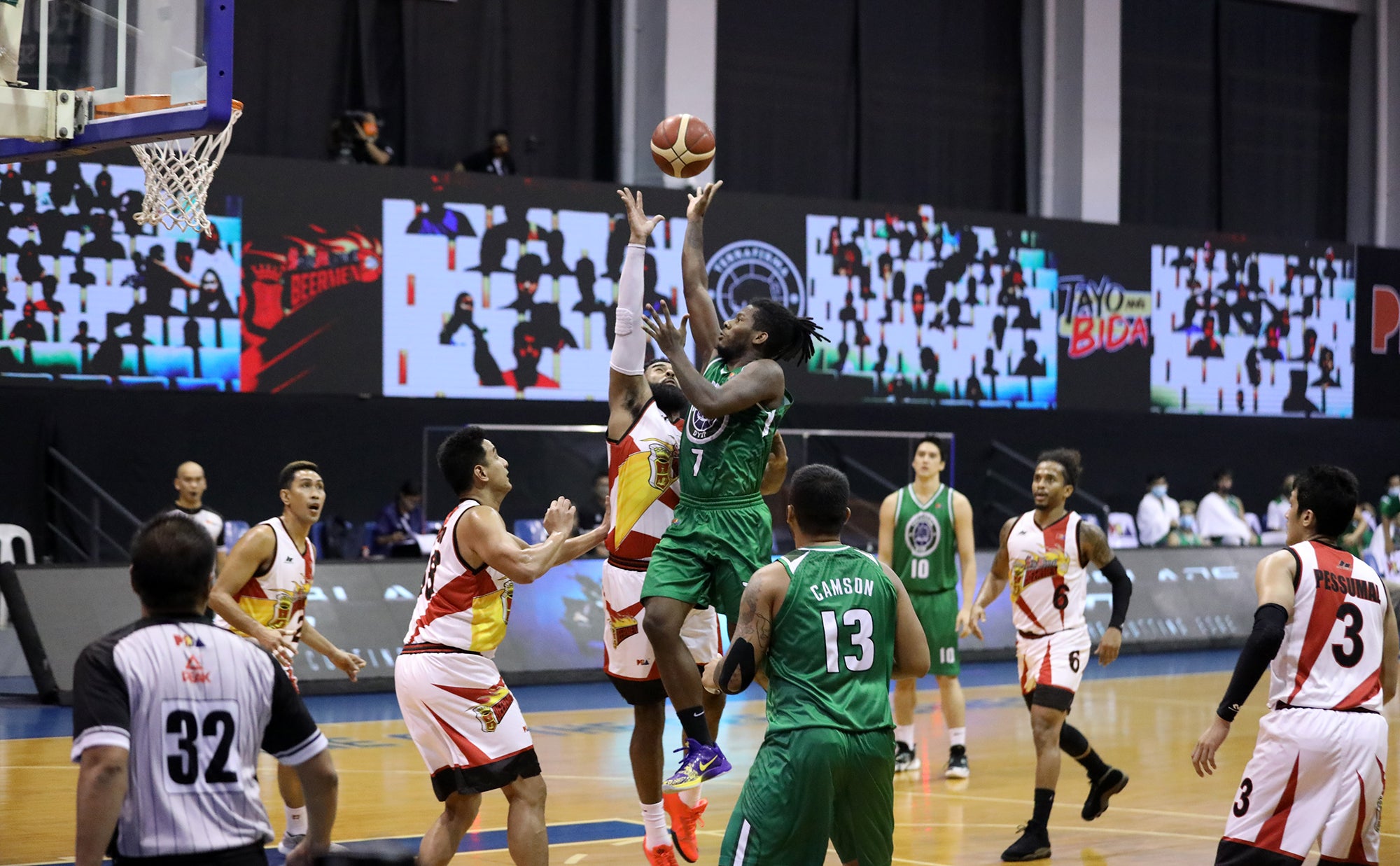 The 10 most expensive autographed items on Fanatics