If the Toronto Raptors guard is to be traded, he would like a contract extension on arrival.

One name that is gaining traction ahead of the March 25 NBA trade deadline is Toronto Raptors guard Kyle Lowry. The team is currently on a nine-game skid and are falling further and further down the Eastern Conference standings. The Raptors would like to trade Lowry to a championship-contending team as a thank you for his nine seasons in Toronto, but interested teams will have to make a commitment.

According to Keith Pompey of the Philadelphia Inquirer, the Miami Heat and the 76ers are having talks with the Raptors about acquiring Lowry. However, sources told Pompey that Lowry wants a two-year contract extension worth at least $25 million annually from his new team.

In regards to the 76ers, Pompey says the Raptors would like second-year guard Matisse Thybulle or rookie guard Tyrese Maxey in exchange for Lowry. However, the 76ers have no desire to move on from Thybulle.

As for the Heat, Sportnet’s Michael Grange says that they are willing to surrender Duncan Robinson for Lowry, since the former is set to be a restricted free agent at the end of the season. Grange notes that the Raptors are eyeing second-year guard Tyler Herro, which is obviously a hard-no for the Heat.

This season with the Raptors, Lowry is averaging 17.6 points, 7.4 assists and 5.6 rebounds while shooting 43.8-percent from the field and 39.1-percent from the three-point line through 36 games.

Both interested teams have NBA championship aspirations. The 76ers hold a rather narrow lead in first-place in the East, and feel that adding Lowry could help them run through the conference to reach the NBA Finals for the first time since 2001. As for the Heat, they are coming off a miraculous run to the NBA Finals last year and want to make a return trip to leave with their fourth title. With the clock ticking down closer to the trade deadline, it will be interesting to see which team caves into Toronto’s demands. 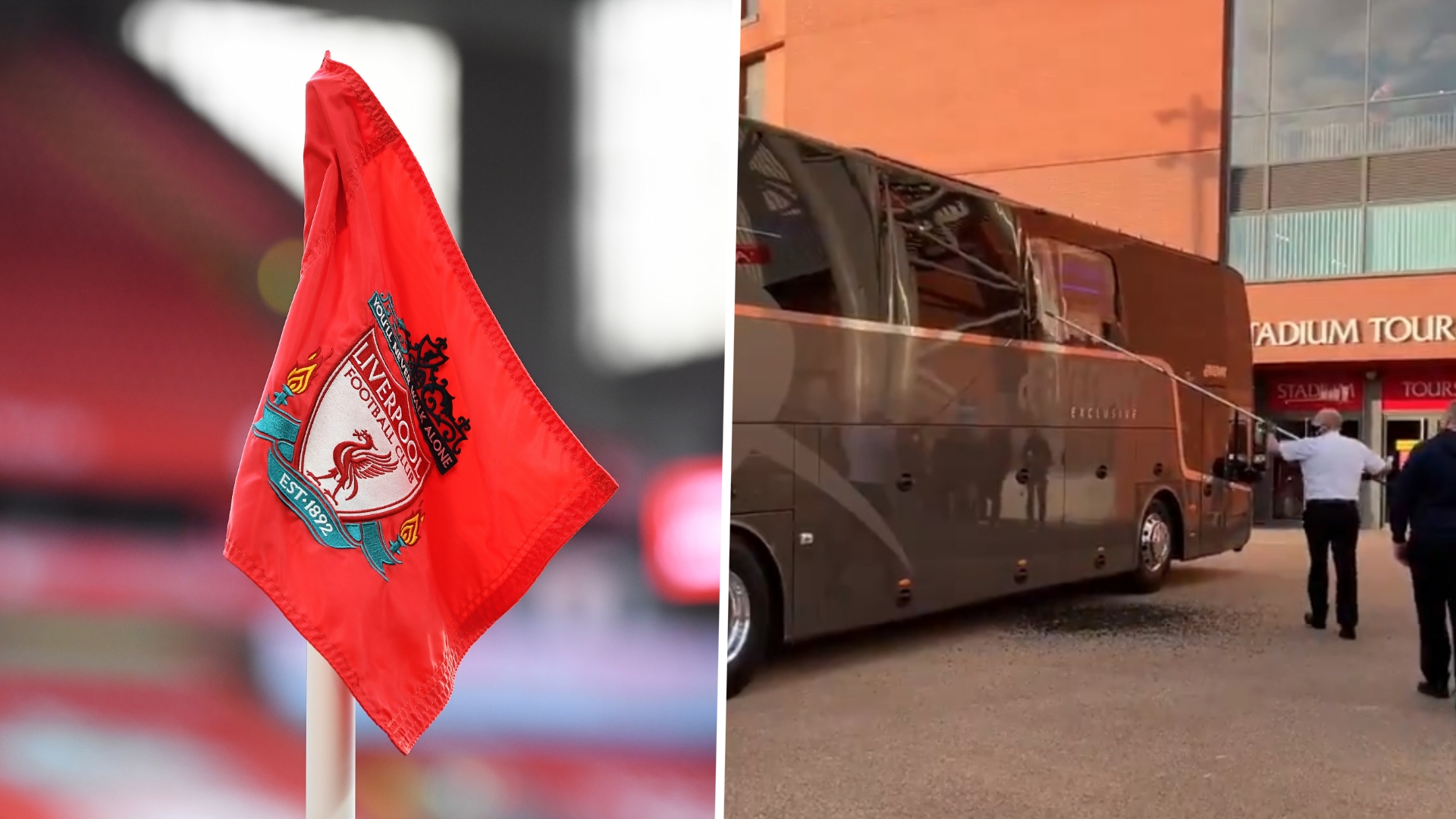 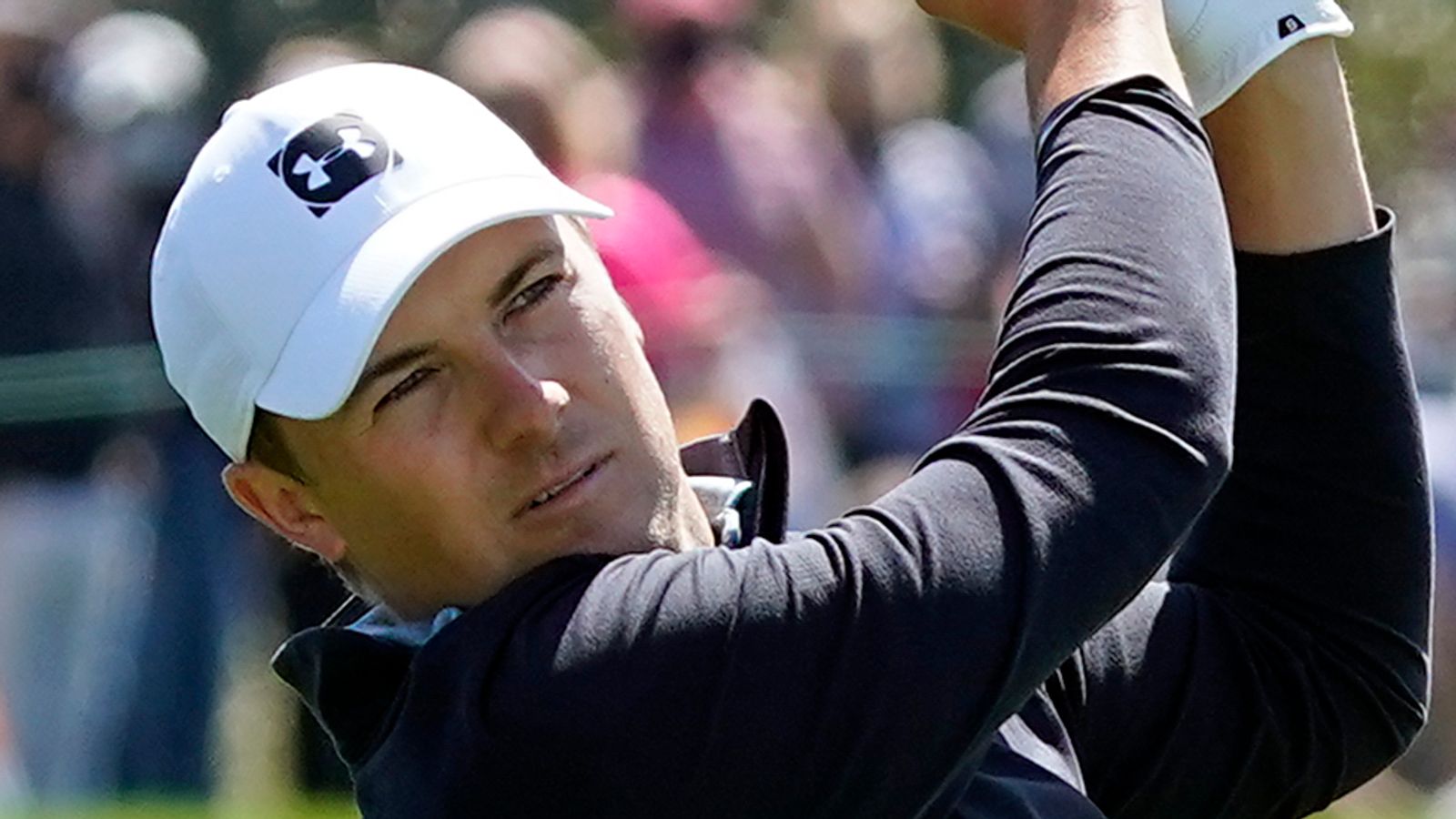