Could Andre Drummond be on the Los Angeles Lakers or Brooklyn Nets soon?

With the 2021 NBA Trade Deadline rapidly approaching, rumors are heating up around the league. It’s no secret the Cleveland Cavaliers are seeking out a trade for center Andre Drummond, who is an unrestricted free agent this summer and has been sitting out since Feb. 12 as the team tries to find the right deal.

However, if the Cavs are unable to locate a suitor that’s both willing and able to take on Drummond’s $28.8 million expiring salary, a buyout is another potential option.

In that potential scenario, as The Ringer’s Kevin O’Connor reports, the early consensus is that the Los Angeles Lakers and Brooklyn Nets would then become the favorites for his services:

“League sources say [the Lakers] have interest in free agent DeMarcus Cousins, but Drummond is their preference if he gets bought out,” O’Connor writes. “Drummond has been benched while the Cavaliers seek a trade, but there’s doubt around the league that they’ll be able to find one due to his massive $28.8 million salary.

“If Drummond does end up hitting the buyout market, consider the Lakers and Nets as the two favorites to add him.”

Two title contenders would have interest in Drummond

Whether the Cavaliers facilitate a buyout for Drummond remains to be seen, but as O’Connor says, executives around the league believe they’ll struggle to find an adequate deal before the March 25 deadline. If that’s the case, and a buyout becomes more feasible, multiple teams will be lining up for the services of a respected rebounder of his status.

Teams expecting Drummond to be the missing piece had better not rely on him for too much, however. The big man may be averaging a well-rounded stat line of 17.5 points, 13.5 rebounds, 2.6 assists, 1.6 steals and 1.2 blocks per game this season, but he’s only shooting 47.5 percent from the field, he’s never been able to add a perimeter shot to his arsenal, and his speed and defensive limitations are still very real.

With that being said, teams like the Lakers (in need of frontcourt bodies with Anthony Davis injured and Marc Gasol getting up there in age) or the Nets (in need of frontcourt depth after trading away Jarrett Allen and rolling with only DeAndre Jordan and Jeff Green at the 5) could cover up those deficiencies and benefit from the rebounding and stout build he’d provide on the interior. They’ll have plenty of competition if Drummond hits the open market, but it makes sense they’d be considered the favorites. Elimay back to winning ways for Willie Mullins team 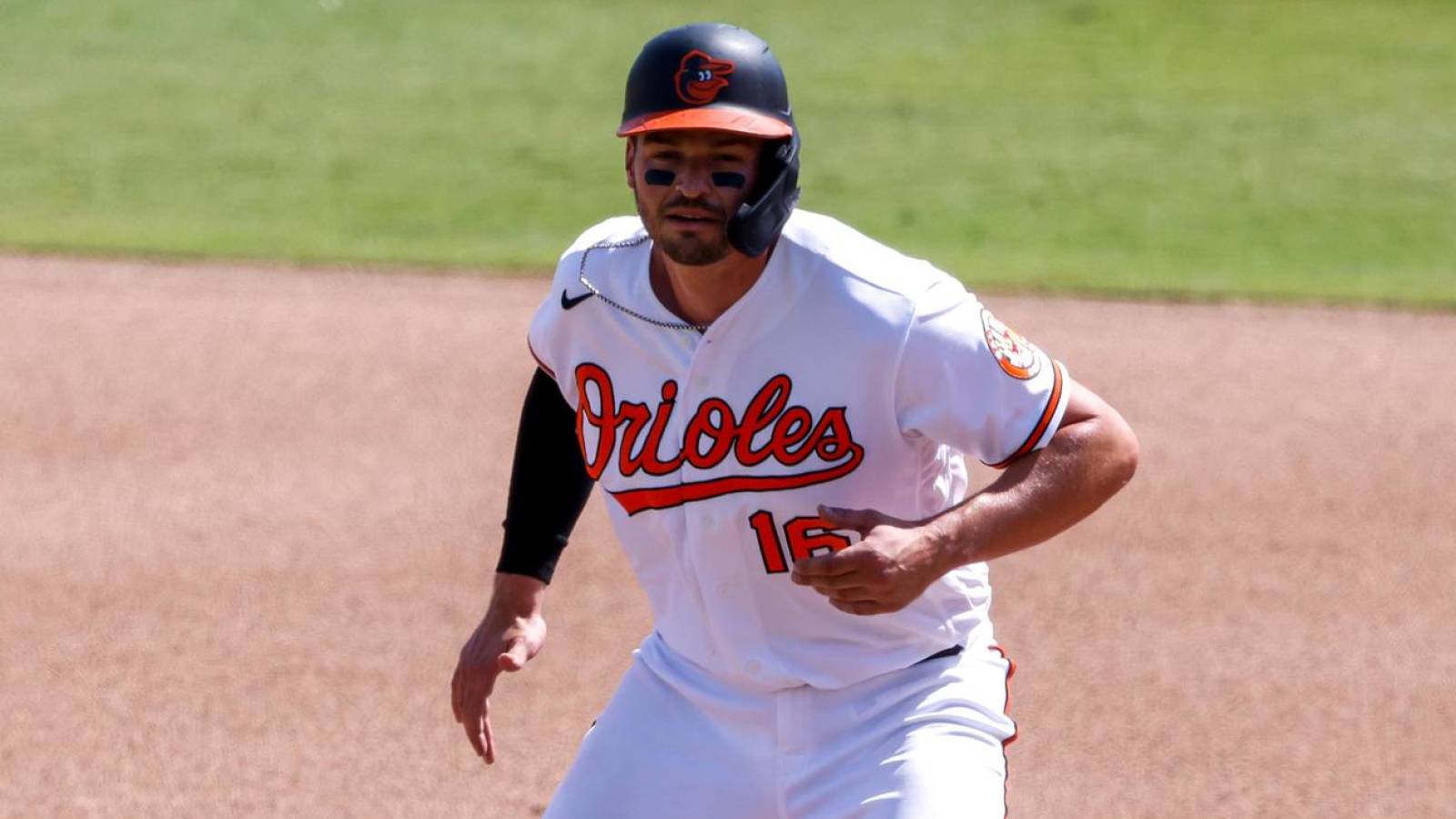 Red Sox manager Alex Cora: Orioles 1B Trey Mancini should win Comeback Player of the Year regardless of statistics ONE pledges $1.5 million in campaign against Asian hate