Trading for Nikola Vucevic will help the Bulls make the playoffs this season, but they paid far too much for a veteran center who can’t protect the rim.

The Bulls approached this year’s NBA Trade Deadline with a clear mandate to strengthen this year’s roster to make a playoff push. Unfortunately for fans in Chicago, that mandate didn’t say anything about helping position the roster for long-term success.

The Bulls are landing Nikola Vucevic and Al-Farouq Aminu from Orlando. In exchange, they’re giving up Wendell Carter, Jr, Otto Porter, and two future first round picks. That haul will help the Magic kickstart the rebuild they’re clearly ready to undertake.

This is a classic deal that will help Chicago right away but could hamstring their future. Keep reading to see what grades each franchise deserve on this important trade.

This is pretty close to a disaster trade for Chicago. They’re paying top dollar for a 30-year-old center who lacks the defensive chops to help the Bulls win a playoff series. In short, it looks like Chicago is trading places with Orlando in the race to be perennial contenders for the No. seed.

Aminu has barely played for the Magic this season so his inclusion in the deal can be chalked up to salary match requirements. Bulls supporters will correctly point out that they got off their own dead money in the form of Otto Porter. That does help Chicago avoid receiving an F.

As it stands, the Bulls are going to ride Vucevic’s post-game into the playoffs this season. That will be fun for fans in Chicago until they get swept in the first round. They would have been much better off keeping Carter and their two first-rounders to make a better deal in the offseason.

Credit the Magic front office for taking advantage of the Bulls’ desperation to win now. They’re going to miss Vucevic on the court in the short-term, but it’s very possible Carter turns out to be the better center in two or three years. Given how far away Orlando is from any sort of contention that’s a totally acceptable timeline.

The picks are the big deal here. The Bulls may settle in nicely as a fringe playoff contender for the foreseeable future, but there’s also a chance these selections end up in the late lottery. Getting that kind of value for an aging center on a big contract is nothing short of exceptional for Orlando. Chot on TNT coaching return: ‘It’s not going to be easy’ 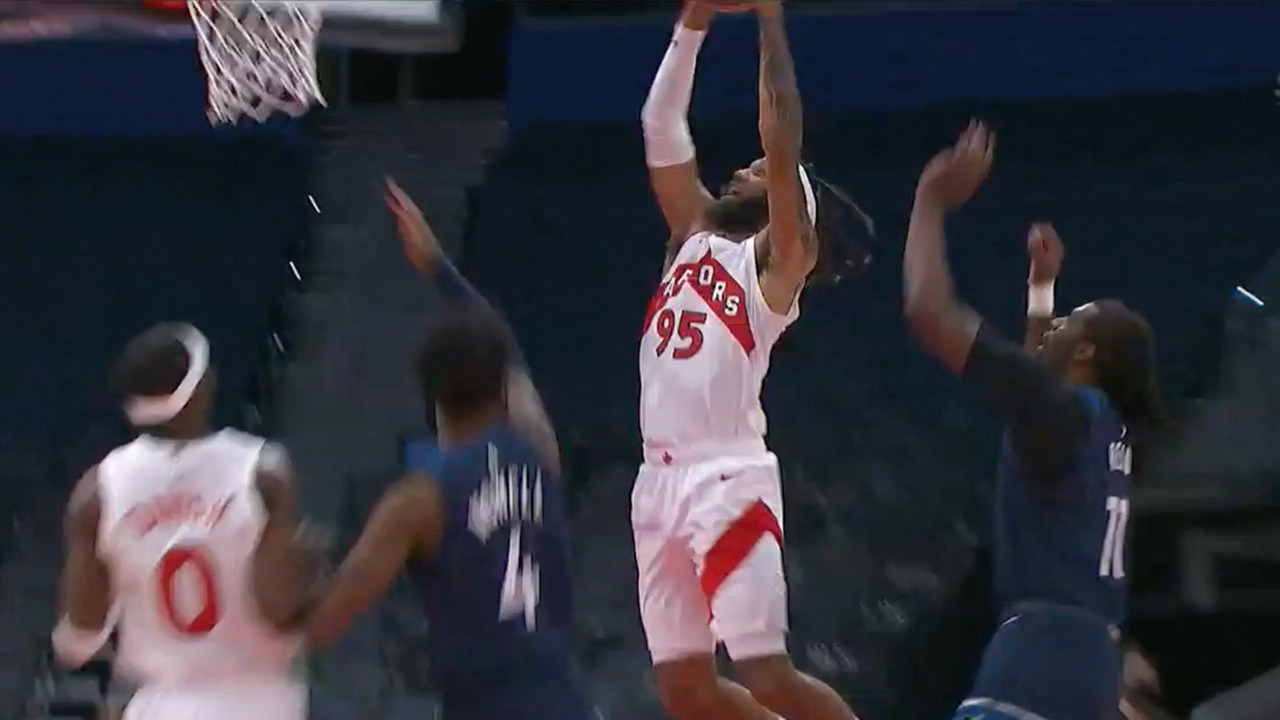 5 players Browns should draft in the first round