Thad Young is one of the most appealing players who could be on the market at the trade deadline. But the Bulls may not be that willing to part with him.

Thad Young has been having a sterling season for the Bulls, making a difference with his versatility at both ends of the floor. With his strong passing and finishing skills, and the ability to defend multiple players, he’s the kind of player who could be a huge addition for several fringe contenders. Rumors have linked him with a number of teams including the Boston Celtics and Miami Heat.

But according to The Ringer’s Kevin O’Connor, the Chicago Bulls seem to be pulling back from the idea of a Thad Young trade:

“Bulls executive vice president of basketball operations Arturas Karnisovas is telling teams that Thaddeus Young isn’t available for trade, according to multiple league sources. Executives wonder whether Karnisovas is just posturing to gain leverage since Young is highly sought after, but he does help facilitate development for their youth.”

Why would the Chicago Bulls decide to keep Thad Young?

The Bulls started the season incredibly slowly, finishing the month of January with a 7-11 record. At that point, the playoffs seemed like a longshot. However, they moved their way back into the playoff race by going 9-7 over their next 16 games. Young’s versatility has been a stabilizing force and with a playoff berth a possibility he’s more valuable as a tool to secure a postseason trip and get some more high-leverage experience for their young core.

Young is also under contract for next year as well so the team is under no pressure to swing a deal this March to avoid losing him for nothing. Young’s value should be at least as high in the coming offseason or even at next year’s trade deadline. And if the goal is to eventually turn him into a first-round pick it might be worth waiting until the teams interested in him have a bit more flexibility. 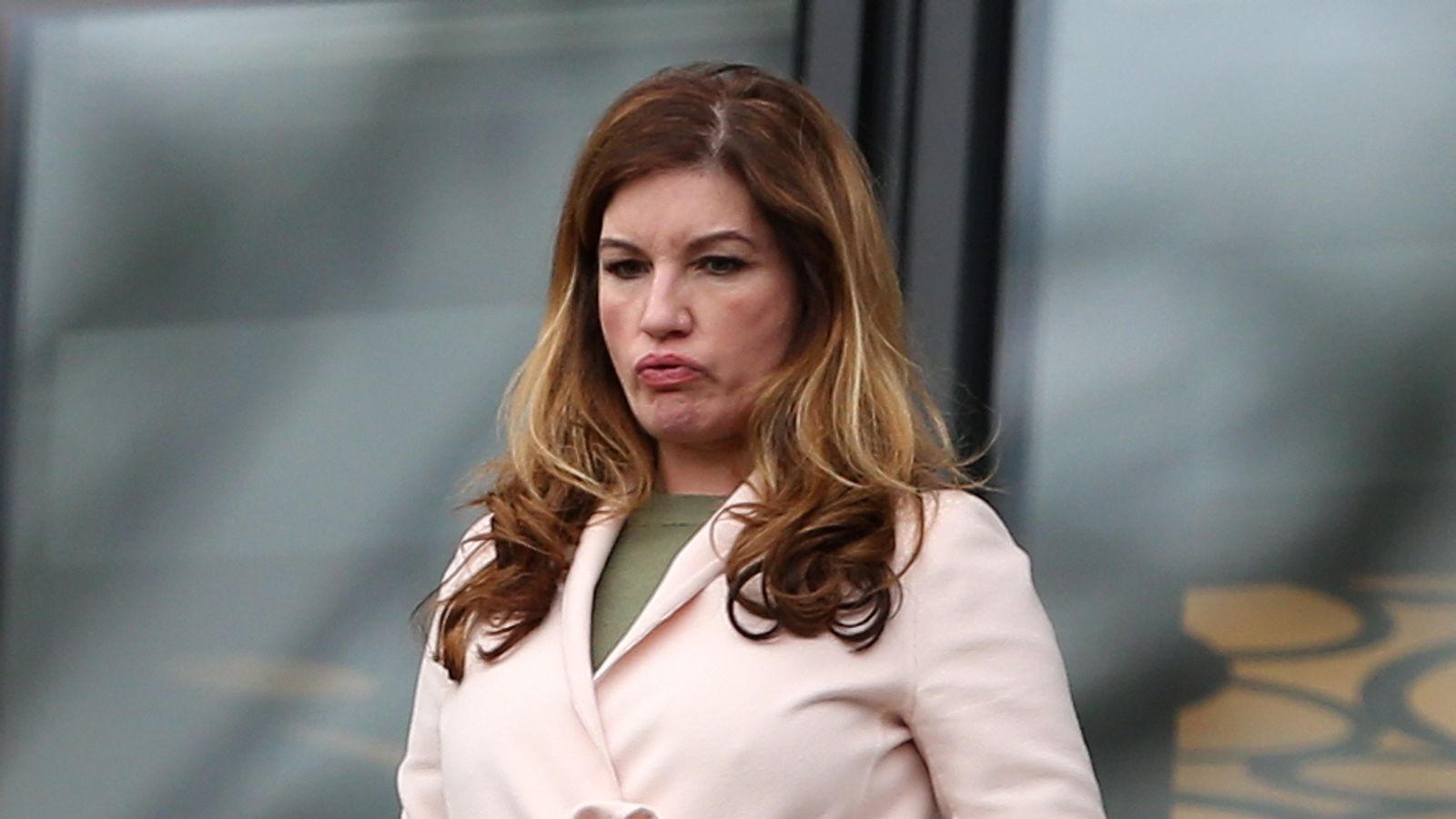 Women in football: New programme aims to improve female representation at board level

‘Measuring-stick series’ or not, time to see how Jets stack up vs. Leafs

Ind vs Eng 4th Test: Virat Kohli and boys sweat it out in nets ahead of final Test