NBA Trade Rumors: Philadelphia 76ers and Miami Heat, per reports, are both hot on the trail of the former All-Star guard, Kyle Lowry.

The Toronto Raptors appear to be headed for a major roster shakeup and could soon be parting with two key members of the championship-winning team from 2019.

Per multiple reports, the Raptors are discussing potential deals for guard Kyle Lowry and forward Norman Powell. The structure of the deal, which was first reported by ESPN’s Adrian Wojnarowski and confirmed by several others, is unknown in terms of which players could shift locales.

In addition, Wojnarowski reports several other teams in the Eastern and Western Conferences have been in contact with Toronto’s front office about acquiring the players.

#Sixers, #MiamiHeat in running to acquire Kyle Lowry from #Raptors. However, he wants some indication that a potential destination is willing to give him a two-year extension at a minimum $25 million a year, according to sources. https://t.co/LObqGdqzmx via @phillyinquirer

This season, Lowry is averaging 17.6 points and 7.4 assists per game, while Powell is averaging 19.5 ppg, 3.0 rpg, and shooting a career-best 43.4% on 3-pointers. Toronto has lost nine straight and is in danger of falling out of the playoff chase in the Eastern Conference.

Powell, per Wojnarowski, is expected to decline the $11.6 million option on his deal this offseason and become an unrestricted free agent. Teams that are interested in him want to find a way to sign him to a new deal instead of giving up assets to simply rent him for the rest of 2020-21.

The Raptors have many options in Powell trades, Wojnarowski reports, and are exploring what those are.

Heat down 58-43 at the half to Phoenix and it’s natural to wonder if this is the final time we see at least a couple of these players in a Heat uniform, with trade deadline looming Thursday and Heat pursuing change: https://t.co/NP2GaoUa1b

The Raptors would like to see Tyrese Maxey or Matisse Thybulle available in a package to acquire Lowry, but Pompey reports the Sixers are unlikely to include Thybulle in a deal because they value his defense.

NBA Trade Rumors: Will we see Kyle Lowry in the Miami Heat before the NBA trade deadline?

On the Heat side of things, Miami has an interest in Lowry as well as Houston’s Victor Oladipo and Brooklyn’s Spencer Dinwiddie, reports Barry Jackson of the Miami Herald.

If the Heat were to acquire one of those targets, it would help their plans for the summer as all three are impending free agents this offseason (Dinwiddie has a player option for 2021-22).

Miami would have Bird Rights to any of them and could offer a max deal and retain every player on the roster who isn’t traded, including guard Goran Dragic (who has a $19 million team option for 2021-22).

NBA Trade Rumors: Prediction for the LA Lakers and the Brooklyn Nets on deadline day

If the Heat didn’t trade for Lowry, Oladipo, and/or Dinwiddie and instead signed them in free agency this offseason, they wouldn’t have the cap space to keep Dragic, too.

Heat president Pat Riley, per Jackson, is leading the push to get Lowry and Riley was the one behind Miami’s attempts to get James Harden earlier this season.

Miami is not likely to include Tyler Herro in a Lowry deal, Jackson reports, but that thinking could change if Powell is also a part of the trade too.

It would be interesting, no doubt, if Lowry and/or Powell ended up with the 76ers considering the Raptors’ recent playoff history with them. In 2018-19, the Raptors eliminated the 76ers in Game 7 of the Eastern Conference semifinals on a Kawhi Leonard buzzer-beater a game Lowry played in but Powell did not.

Lowry, a six-time All-Star, is one of the most decorated players in Raptors history. He is the team’s all-time leader in regular-season assists, steals, 3-pointers made and 3-pointers attempted. He also ranks second in regular-season games played and points to DeMar DeRozan.

Playoffs-wise, Lowry is Toronto’s all-time leader in practically every major statistical category except for blocks, free throws made, offensive rebounds, and 3-point percentage.

Cowboys, Broncos lead NFL in players putting in offseason work at the facility 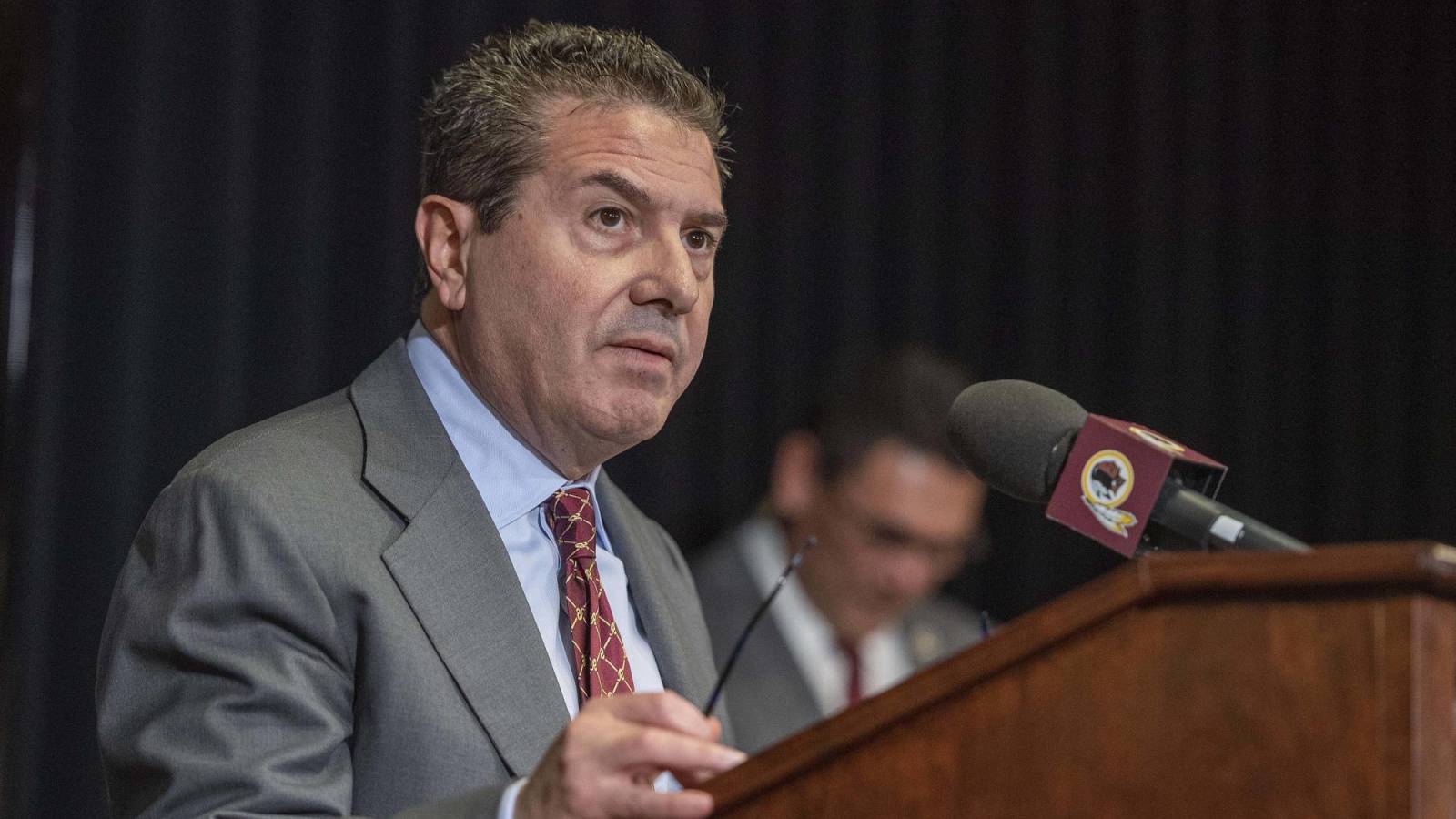