There are less than three weeks until Selection Sunday when college basketball fans will have brackets in their hands for the first time since 2019. A lot can happen between now and then, however, as plenty of games remain on the schedule to potentially elevate or sink at-large bids.

Let’s take a look at five storylines for college basketball fans to watch this week, beginning with a significant question facing conference tournaments.

Story of the Week: The conference tournament conundrum

The NCAA has a road map for the actual tournament but has offered little guidance for how conferences should approach their own tournaments, which hand out the automatic bids to the dance. Questions emerged this week when a report suggested Gonzaga and BYU, the WCC’s two top contenders for March Madness, are considering opting out of the event since there is nothing to gain from it for them.

If those schools don’t go it could have a major impact on the bubble landscape, taking a bid away from a more worthy team to turn the WCC into a three-team league, while also encouraging other teams with nothing to gain from conference tournaments to consider skipping out to prevent a potential COVID outbreak. This week could see more leagues make moves like the A-10 did, which shifted the majority of its conference tournament up a week to incentivize all of its teams to compete.

Saturday was a banner day for the blue bloods but one team that slipped under the radar was Michigan State, which scored a massive road win against Indiana. The victory was the Spartans’ third Quadrant I win of the season and offered a massive boost to a sagging resume in need of quality results.

Michigan State’s upcoming schedule is also loaded with opportunities to add more signature wins thanks to some key rescheduling decisions from the Big Ten. Dates against Illinois, Ohio State, and Maryland are on tap this week for the Spartans and scoring two wins could put them right back on the bubble ahead of a final week featuring a rematch with the Hoosiers along with a home-and-home series with Michigan.

Conference of the Week: ACC

This week’s conference spotlight shifts to the ACC as we examine how many teams the conference can send to March Madness. The top trio of Virginia, Florida State and Virginia Tech are in but there are questions beyond the big three.

Clemson and Louisville appear to be safer at this point with North Carolina improving its chances to be the ACC’s sixth team. A seventh bid could come down to either Syracuse or Duke, with the latter’s win over the Cavaliers on Saturday putting them right back in the mix. Those two play Monday night at Cameron Indoor Stadium, with the contest serving as a potential tiebreaker for the selection committee if these teams are in the mix for the same bubble spot.

Finding potential Cinderellas for March Madness is fun and this week’s mid-major spotlight takes us to the MAC for a look at Toledo. A true offensive juggernaut, the Rockets average 80.7 points per game and knock down 38.2 percent of their three-point attempts, making them a dangerous double-digit seed for whichever high-major school has the misfortune of potentially drawing them in the bracket.

Toledo has five different players who average at least 11.9 points per game, headlined by senior guard Marreon Jackson, who leads the team in scoring (17.3 points per game), assists (6.0 per game) and steals (1.9 per game). The next game up for the Rockets comes Saturday against Western Michigan, a contest that Toledo should win handily.

The final weekend of February offers plenty of critical matchups in the Big 12 and Big Ten, two leagues that could send a combined 17 teams into the field on Selection Sunday. The Big 12 has a trio of terrific matchups on Saturday, with Texas-Texas Tech, Oklahoma State-Oklahoma and Baylor-Kansas featuring six of its potential tournament teams in marquee matchups.

The Big Ten spreads its action over two days, with Michigan’s trip to Assembly Hall to take on the Hoosiers as well as a showdown between Illinois and Wisconsin highlighting Saturday. Sunday’s key games feature Michigan State’s trip to Maryland and a huge matchup in Columbus as Luka Garza and the Hawkeyes take on Ohio State. 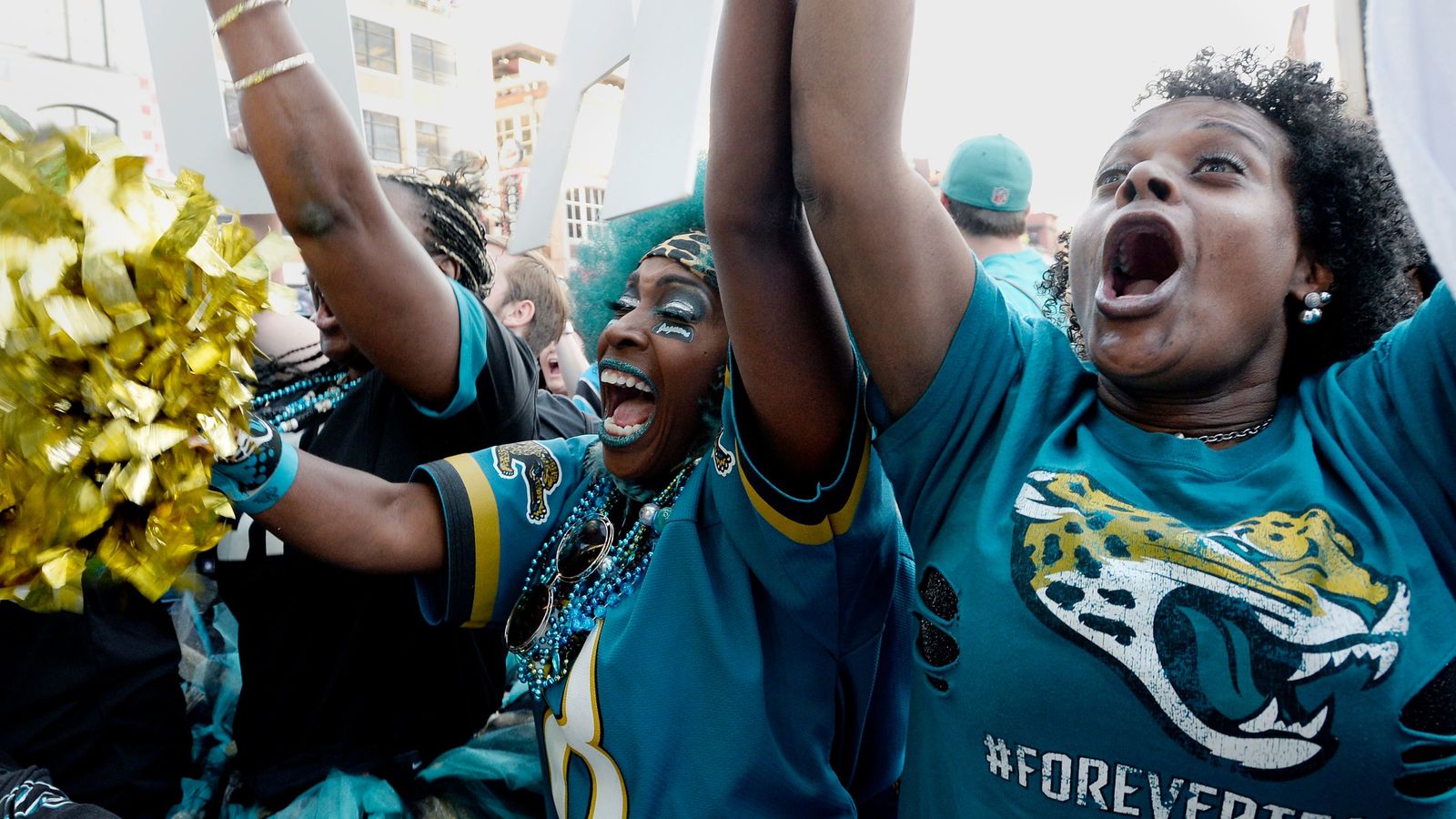 The ‘First-round picks to make the Pro Bowl’ quiz

Remaining Raptors left to figure out what convoluted season will be – Sportsnet.ca