Florida State has a chance to make a move in college basketball this week.

There are just three weeks left in college basketball’s regular season, meaning we have few opportunities left to see teams make statements. The NCAA Tournament selection committee also offered us a key picture into what we could be seeing a month from today as we break down brackets for the first time since 2019.

Let’s take a look at the five biggest stories of the week in college basketball, beginning with some key takeaways from Saturday’s seed reveal.

The reveal of the NCAA Tournament’s top 16 seeds as of Saturday wasn’t too earth-shattering and affirmed what many bracketology reports have been indicating. Two Big Ten teams made the top line while five Big 12 teams were in the top 16.

Teams like Houston could be vulnerable as their schedule doesn’t have many quality win opportunities available, which could allow them to get lapped by teams from stronger conferences. The clustering of squads from the Big Ten and Big 12 could also lead to some wacky shifts by Selection Sunday since the depth of those leagues could lead to carnage for a team or two in the top of the heap.

Team of the Week: Florida State

When asked by CBS to name a few teams that just missed the Top 16, one of the squads mentioned was Florida State. This was an interesting development since the Seminoles have flown under the radar this season despite being a top-3 team in the ACC.

Florida State returned from a COVID pause to beat Wake Forest on Saturday, improving to 11-3 overall and 7-2 in conference play. Dates with Virginia on Monday and Virginia Tech on Saturday could go a long way toward determining if the Seminoles end up as a top-4 seed on Selection Sunday.

Conference of the Week: Big 12

Given the crazy fact that five Big 12 teams made the NCAA’s Top 16 seeds, it seems like an appropriate time to review the conference’s chances to produce up to eight tournament teams. The five that made the top 16 were Baylor (on the top line), West Virginia (three-line), Oklahoma (three-line), Texas Tech (four-line) and Texas (four-line), so it’s safe to assume they will be locks.

Next up will be Kansas, which should be in as long as they avoid a disastrous loss to Kansas State this week. Oklahoma State has the resume to get in the field and should be the Big 12’s seventh team as long the NCAA doesn’t rule on its appeal of a postseason ban before Selection Sunday. That should be it as TCU’s lone claim to fame is a sweep of the Cowboys while Iowa State and K-State are the conference’s cannon fodder this season.

This week’s mid-major spotlight takes us to the Big South to look at 18-1 Winthrop. Currently projected as a 13-seed by ESPN’s Joe Lunardi, the Eagles average 79.8 points per game and are anchored by an outstanding guard trio of seniors Chandler Vaudrin and Charles Falden alongside junior Adonis Arms.

Winthrop’s lone loss came in Big South play to UNC Asheville, and given the league’s poor quality they will have to essentially run the table in the conference tournament to avoid having their fate determined by a selection committee that hasn’t been too friendly to mid-majors in recent years. This week sees the Eagles hit the road for a weekend series against High Point — games Winthrop should win but ones that qualify as disasters if they drop either.

Game of the Week: Michigan-Ohio State

The football version of the Michigan-Ohio State rivalry has more national attention, but the hoops edition is stellar this year. The lone regular-season meeting between the bitter rivals comes in Columbus on Sunday and could determine which team stays on the one-line in the NCAA Tournament.

The Buckeyes are the hottest team in the country and have home-court advantage, which could be significant since Michigan is still getting back into a rhythm after a three-week COVID pause. It feels right that the Big Ten has a big game in late February on CBS and this one will have a major impact on the landscape of the sport for the remainder of the season. 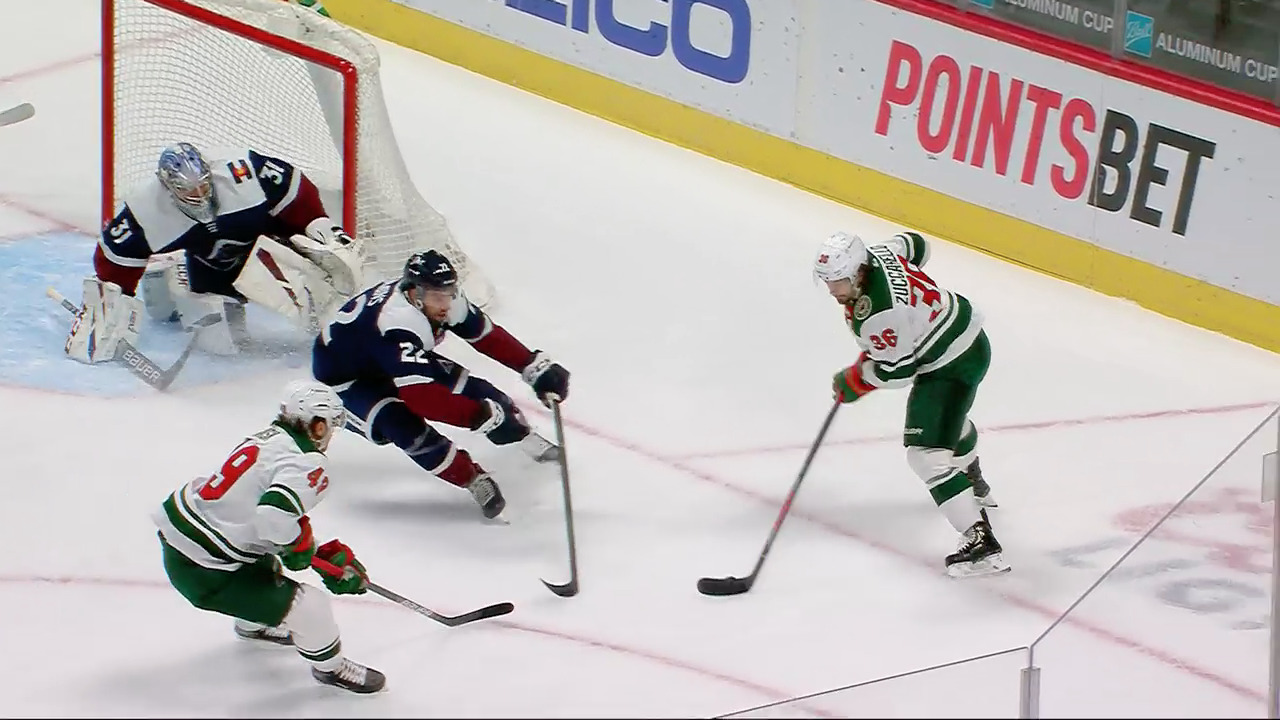 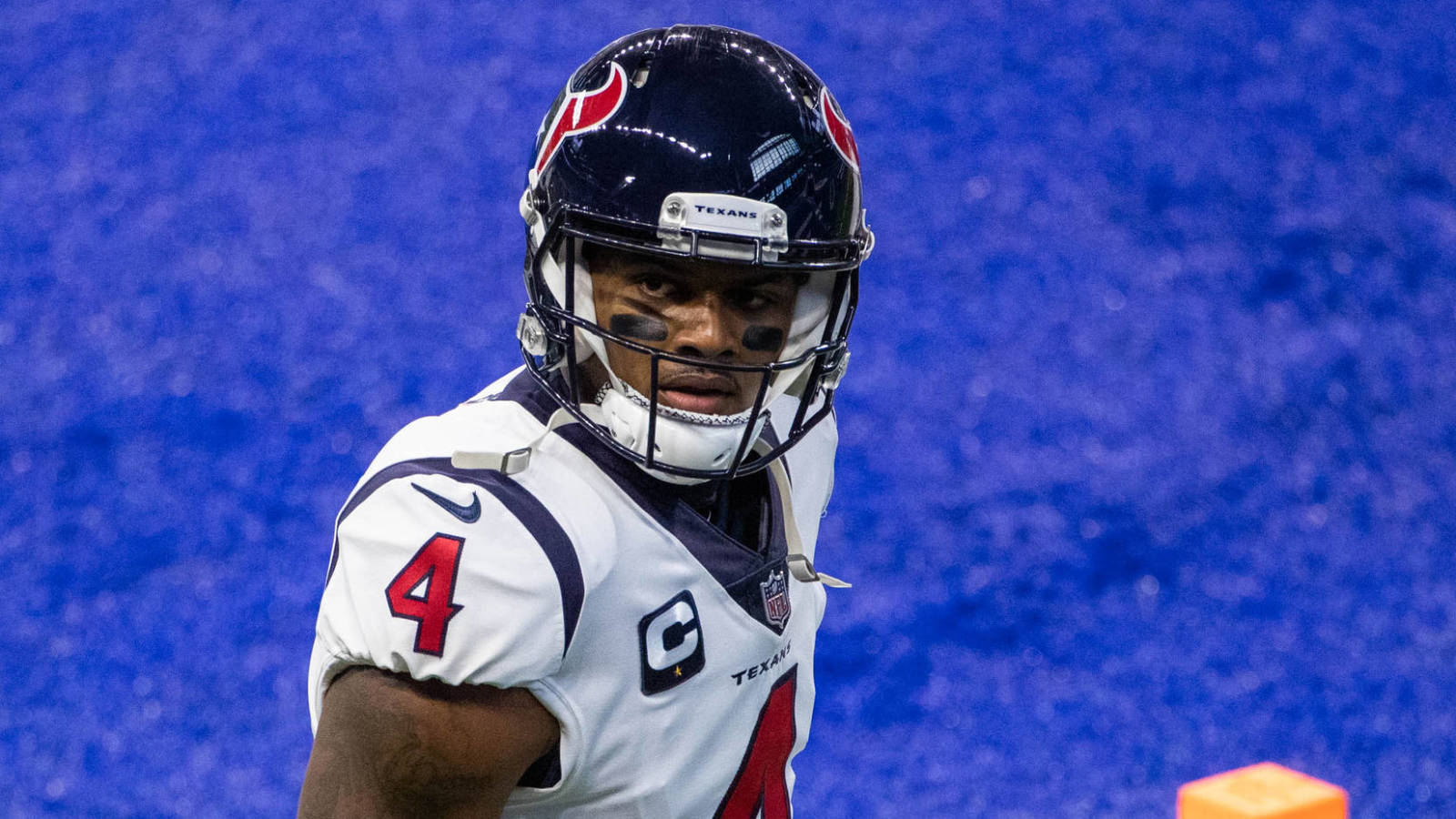 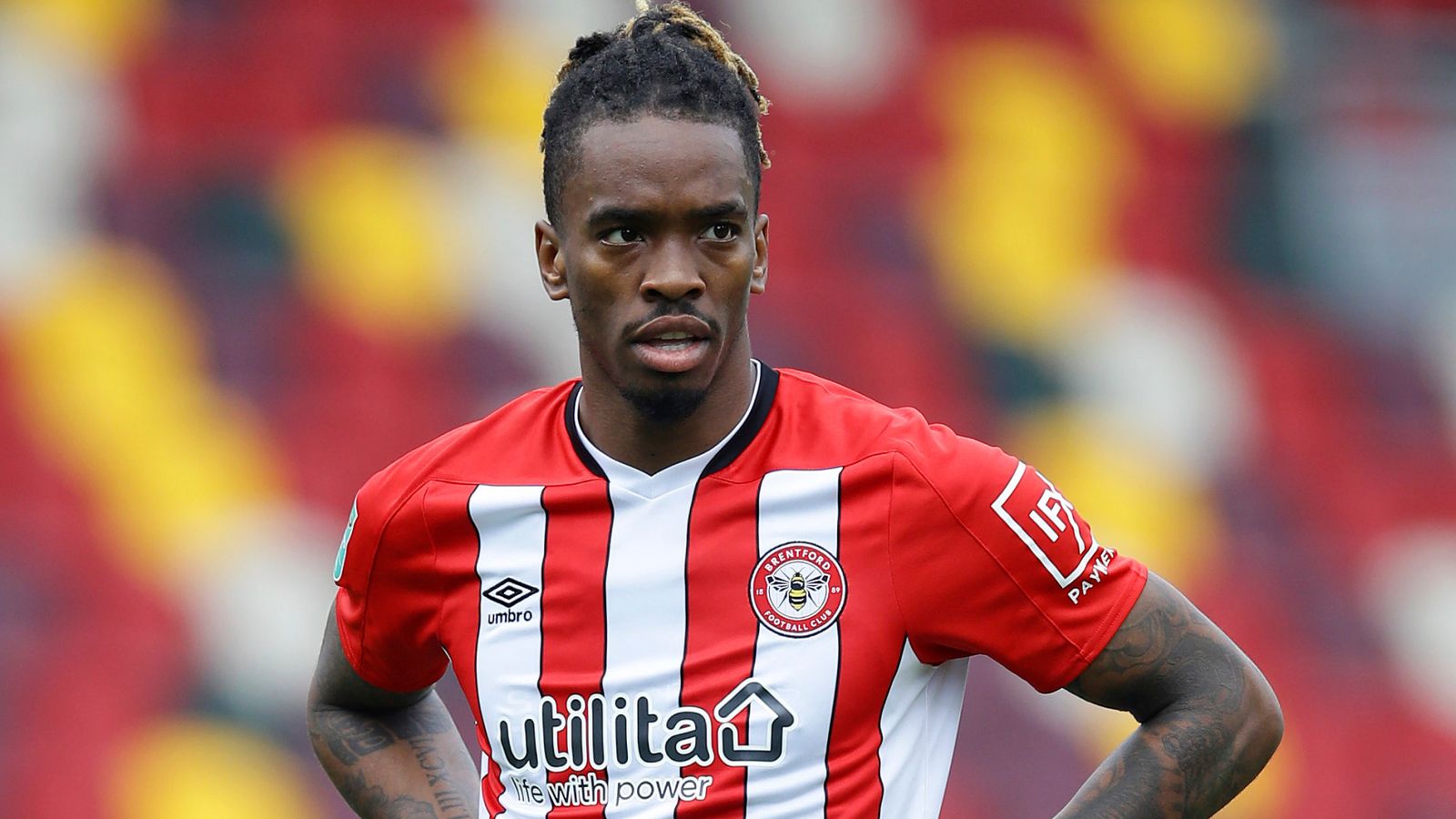 Ivan Toney explains why Brentford players won’t take a knee: ‘We are being used as puppets’