Things just keep getting worse for the Nebraska football team.

The Cornhuskers have reportedly tried to cancel their 2021 meeting with former Big 12 rival Oklahoma, which was purposefully scheduled for the 50th anniversary of the teams’ 1971 “Game of the Century” — a 35-31 win for Nebraska that includes one of college football’s top all-time plays.

According to Stadium.com’s Brett McMurphy, however, Nebraska has gone so far as to reach out to other schools to play in Lincoln on Sept. 18. Those teams reportedly include MAC schools and Old Dominion.

Nebraska is trying to get out of playing Oklahoma on Sept. 18, sources told @Stadium. The Cornhuskers have contacted other schools to play in Lincoln on that date, sources said. The game was scheduled to mark 50th anniversary of 1971 “Game of the Century” b/w No. 1 NU & No. 2 OU

MORE: Nebraska tried to play victim after Wisconsin canceled game because of COVID

Oklahoma athletic director Joe Castiglione apparently has taken the reports seriously enough to issue his own statement on the game, saying the Sooners “fully intend and expect to play the game as it is scheduled.”

Regardless of Nebraska’s intentions, it’s not a good look for a program that college football fans have enjoyed kicking in recent years, particularly in 2020. The Huskers had an infamously difficult Big Ten schedule last year, going 3-5 in the process. Opposing fan bases delighted in the team’s struggles, however, after the program raised a stink about the Big Ten’s vote to cancel the season.

Oklahoma and Nebraska have not met since the former exited its longtime home and joined the Big Ten. 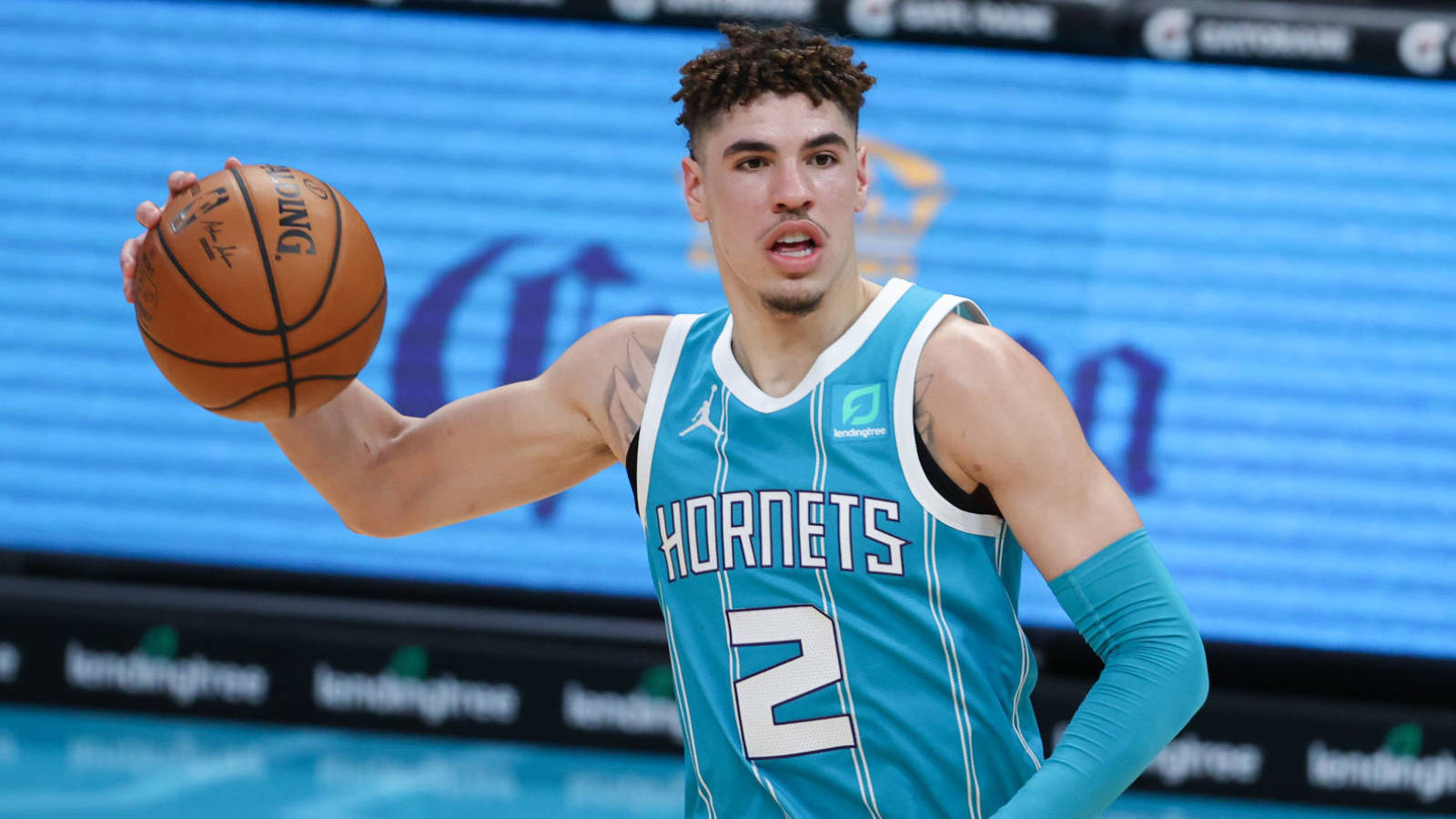 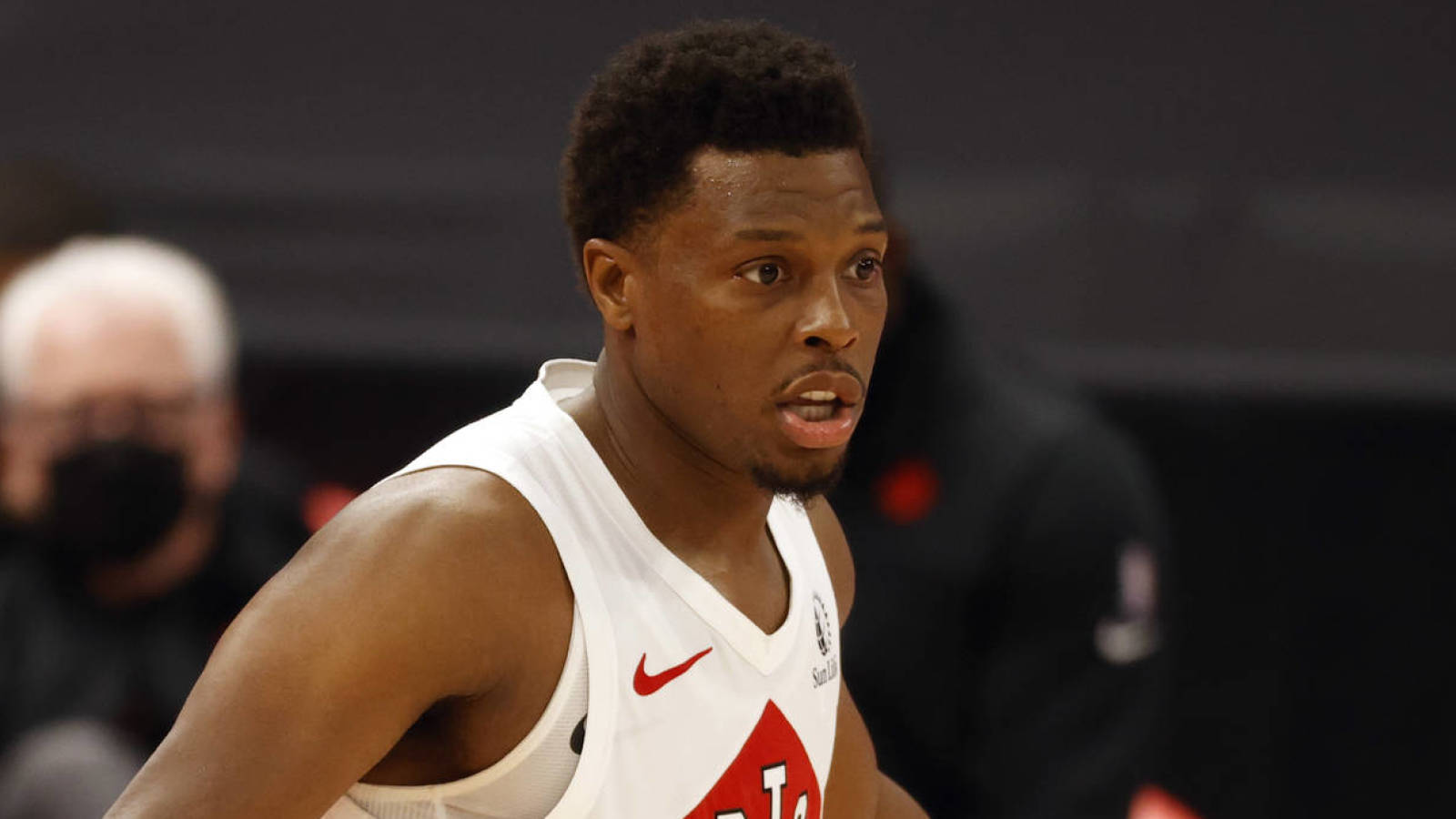 Kyle Lowry out at least 7-10 days with toe infection