Brooklyn Nets star James Harden has been diagnosed with a right hamstring strain and will be re-evaluated in 10 days, the team announce Tuesday.

MEDICAL UPDATE: James Harden underwent an MRI earlier today which revealed a right hamstring strain. Harden will continue to rehab the hamstring and will be re-evaluated in approximately 10 days. pic.twitter.com/Up1TXYaahQ

Harden, 31, left Monday night’s game against the New York Knicks due to the injury after sitting out the two contests prior. In 34 games for the Nets since being acquired from the Houston Rockets, Harden is averaging 25.4 points, 11 assists and 8.7 rebounds.

In some positive injury news, Kevin Durant is listed as probable for Wednesday’s game against the New Orleans Pelicans. Durant has been out since mid-February as he deals with what the team has called a left hamstring strain. 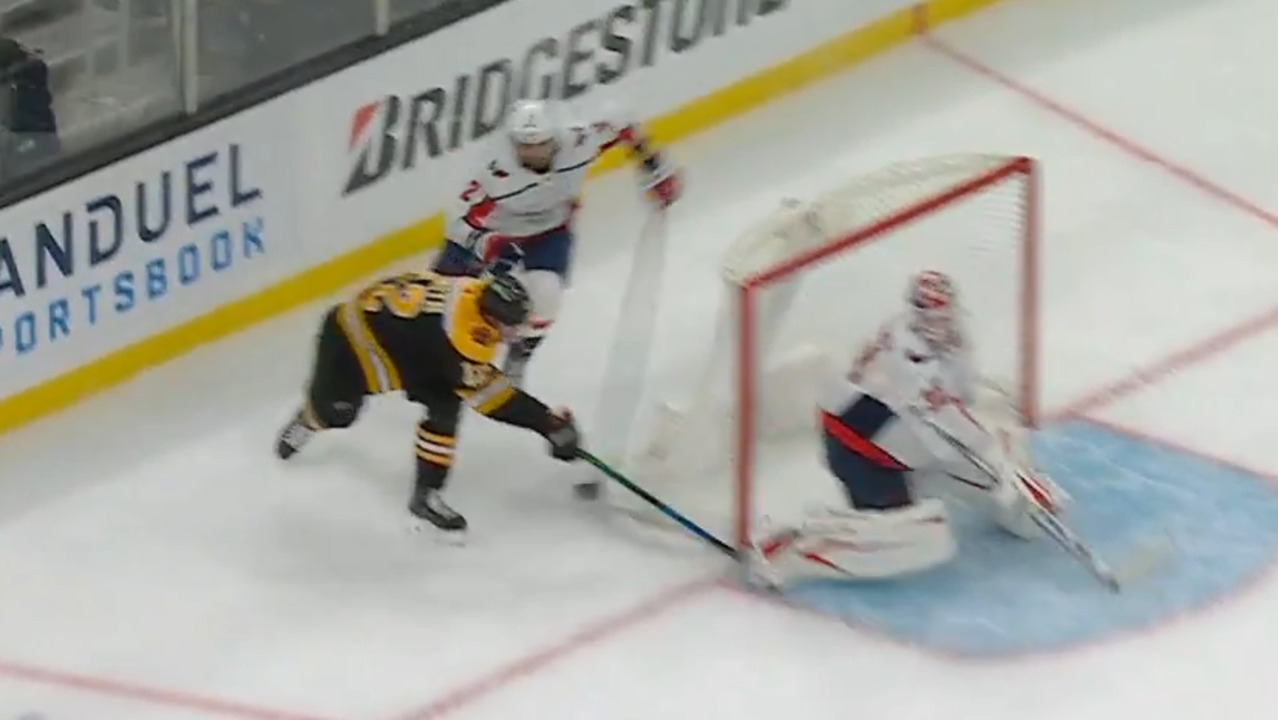 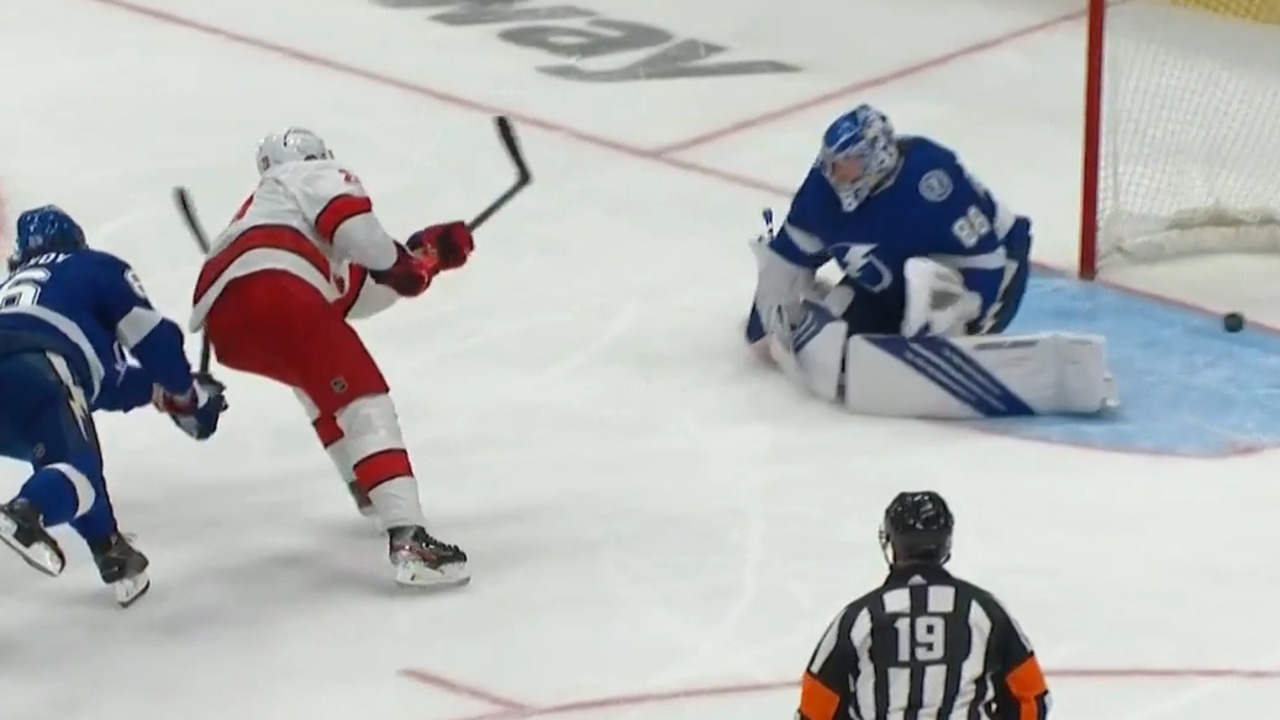 Aho sneaks in and scores after great touch pass from Teräväinen – Sportsnet.ca