The New England Patriots won six Super Bowls in less than 20 years; a new book attempts to give a definitive account of their reign atop the NFL

Compared to other successful franchises, the New England Patriots do not have a prolonged tradition of greatness. Despite that, they have still won as many Super Bowls as any other NFL team. It is only in the last two decades that they have consistently been one of the best franchises in the league, winning all six of their championships in a  20-year span. Under the ownership of Robert Kraft, head coach Bill Belichick and quarterback Tom Brady combined for the greatest sustained stretch of excellence in NFL history. With Brady leaving the Patriots last year and winning his seventh Super Bowl this February, his first with a team other than New England, that run is now over and Jeff Benedict has written a book detailing it and the relationships between the three men who spearheaded it all.

Despite Benedict’s The Dynasty coming out less than a year after Brady left the Patriots for the Buccaneers, it never reads like a rush job written to capitalize on the union’s dissolution. It is very well reported, sourced from interviews with Kraft, Belichick, and Brady among dozens of others. However, it often feels like not enough time has passed for much of the book to avoid seeming a bit unnecessary. If you’ve paid even the slightest bit of attention to the NFL over the last few years, then the majority of the book’s latter sections will be familiar territory. While there are new anecdotes, along with good information about the groundwork laid by Kraft and the relationships between the three principal figures here, the book is lacking in enough perspective to keep it from occasionally feeling like a well-sourced retrospective. Perhaps Benedict would have been better off waiting a few years in order to more fully evaluate the dynasty’s lasting legacy and the ways the Patriots reign changed, or failed to change, the league as a whole.

Fittingly, the most interesting sections of the book come at its beginning where it focuses on Robert Kraft, his years-long quest to purchase the team, and his subsequent attempts to transform it into a great franchise. Even the most diehard Patriots fans will find a number of new stories and information in these chapters, which give a tremendous amount of insight into Kraft’s working methods as well as the man himself. Though Kraft is not exactly a man of mystery, having been a public figure for decades, he has not had the same level of notoriety as Brady and Belichick, making each new story about him feel like a small revelation. Kraft comes across as both a shrewd businessman and a compassionate friend as he tries to do whatever is necessary to transform the Patriots into consistent winners while also creating a familial atmosphere among everyone affiliated with the team. More and more as the book goes on, he is transformed into a mediator, trying to keep his coach and star player pacified as years of long-simmering conflicts come to the surface.

What really led to the relationship of Tom Brady and Bill Belichick falling apart?

If a clear picture of Kraft emerges over the course of this book, Brady and Belichick remain cyphers. In spite of how long they have both been outlandishly famous men, it still can feel as if the public knows practically nothing about either of them. It’s often unclear if this is due to their desire to keep their private selves hidden or if they are just fundamentally uninteresting apart from their achievements. Benedict does not come any closer than previous writers in solving that mystery, though he does succeed at capturing the relationship between them. Belichick is presented as a brilliant coach, but also as a distant man who is loath to offer any affection or praise to his players; Brady as a star player who benefited greatly from Belichick’s teaching and tutelage, but came to grow weary of Belichick’s aloofness and seeming disinterest in his outsized abilities. This may only be the case because we know of their eventual separation last year, but reading this book leads one to wonder why it did not happen sooner.

One thing that keeps this book being truly definitive is the relative lack of attention paid to Patriots players not named Tom Brady. While some attention is paid to star teammates such as Randy Moss, Rob Gronkowski, Ty Law, and Willie McGinest, a developed portrait of them rarely ever comes into full view. They are all treated as no more than supporting players in a grander saga. A book that was to more comprehensively explore the nature of the Patriots dynasty would focus on these men, among many others, who helped Brady, Belichick, and Kraft to find such success themselves. New England was not able to win six Super Bowls simply because of their brilliance, but reading this book, it would be all too easy to come away thinking that’s precisely how it happened.

Another thing that may keep some from enjoying the book as thoroughly as it deserves is the fact that many of the notable moments in the Patriots dynasty have already been so well-documented and well-litigated. Even Benedict’s ability to cover them in a greater depth, with the benefit of new interviews and research, does not make reading about them yet again any more engaging. There is a 30-page section near the end of the book where Deflategate is the primary topic. While there is value in having a more comprehensive and up-to-date account of the controversy, with how much has already been made of this event in the last six years, reading about it again will be more exhausting than exhilarating for many readers.

It is difficult to imagine any NFL team replicating the continued success the Patriots enjoyed during the first two decades of the 2000’s. With player movement increasing and coaches being given less room for error, any team even being able to keep the same quarterback and coach for nearly two decades sounds unlikely. The New England Patriots were able to put together a run that has never been equaled in NFL history and likely never will be. There is no shortage of books on the Patriots dynasty, but Benedict’s looks to be the most comprehensive and best currently available. Anyone who is not already tired of hearing about Brady and Belichick will find much to enjoy here as The Dynasty does a good job of commemorating their time together, showing how it was able to happen and endure for so long. 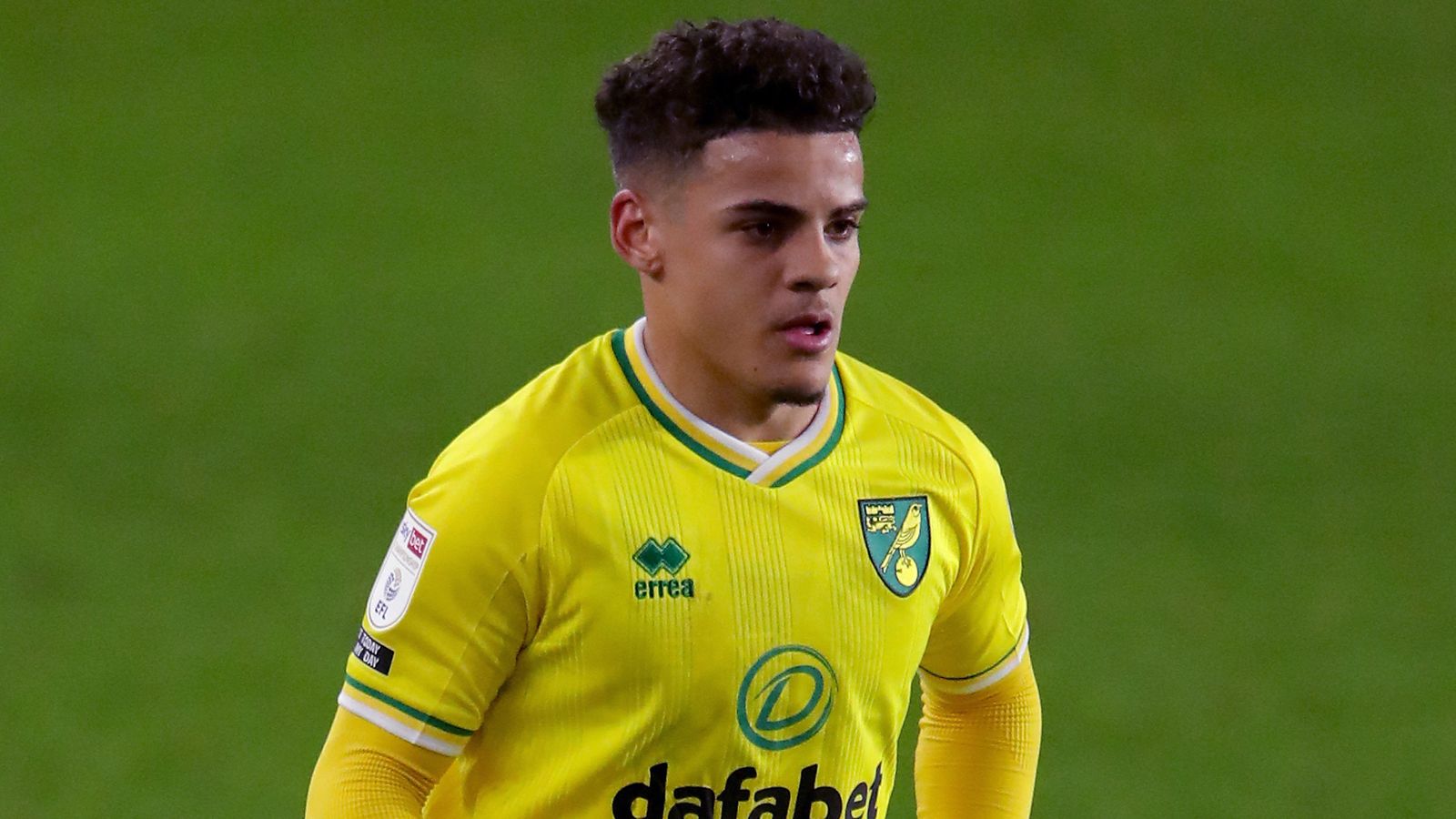 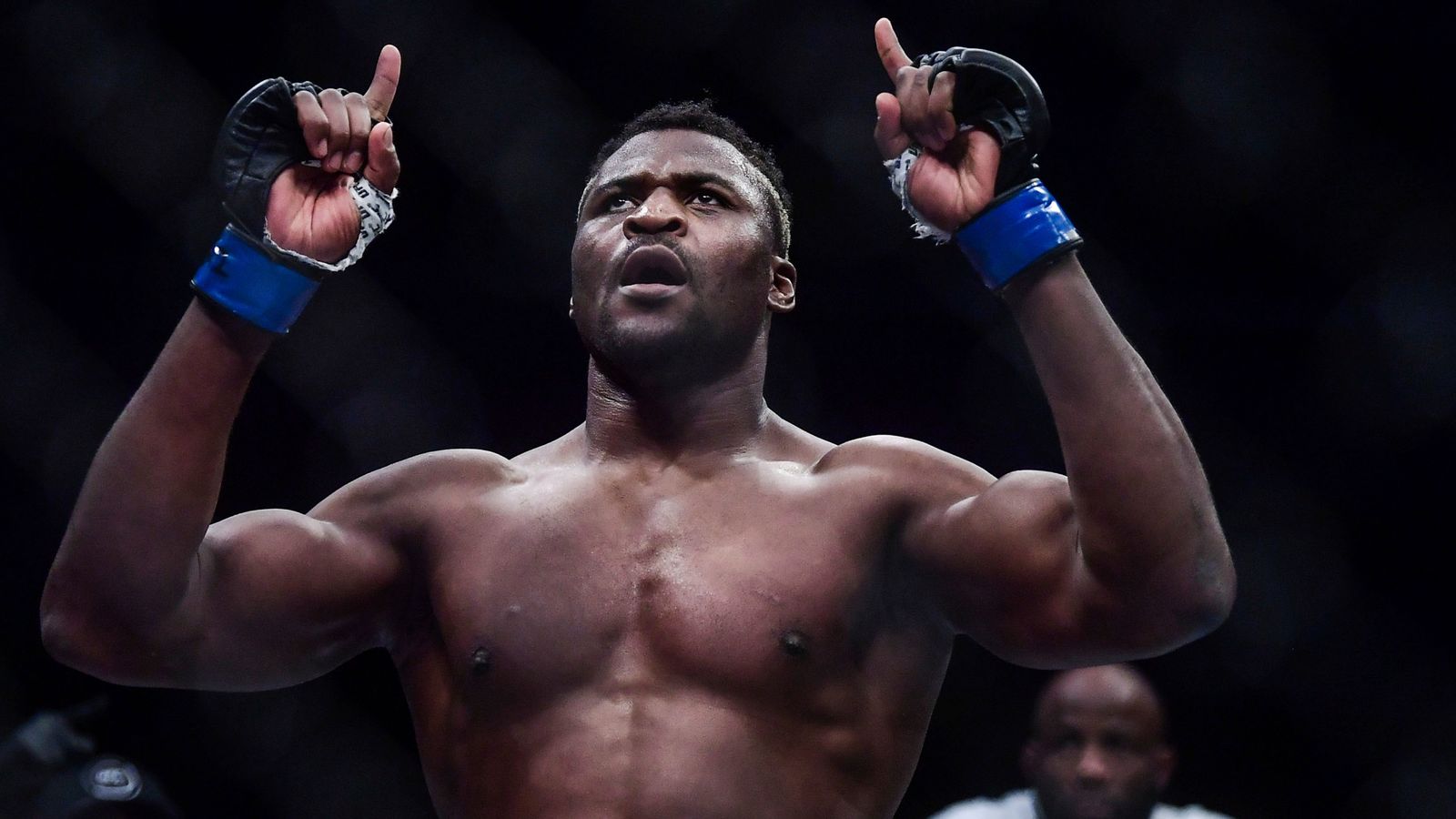 Josh Norris the centre of Senators’ bright future down the middle