Space Jam: A New Legacy is scheduled to be released in theatres and on streaming in July and fans got a sneak peak of what to expect on Thursday.

LeBron James stars in the Warner Bros.-produced film and the Los Angeles Lakers superstar tweeted out a handful of new images.

Anthony Davis and Klay Thompson are among a group of modern NBA stars expected to play minor roles in the 2021 movie.

James and a group of Looney Tunes characters appeared on the latest cover of Entertainment Weekly, which describes James’s character in Space Jam: A New Legacy as “a heightened version of himself, and the story jumps into high-gear when he and his computer-obsessed son Dom (Cedric Joe) get sucked into the Warner 3000 entertainment ‘Server-verse’ by a rogue A.I. named Al G Rhythm (Don Cheadle).”

The movie is also expected to showcase various characters and cinematic worlds to which Warner Bros., holds the rights.

“You can look at the WB catalog and just see how many things they have in the archives,” James told Entertainment Weekly. “And for me to be able to travel through and be part of Wonder Woman, Casablanca, The Matrix, it was incredible. We were able to dive into some of those worlds, along with some other ones that… I gave you a couple, but I want to save some for the film. I couldn’t believe it, to see some of the live footage that we were able to shoot, along with some of the digital and animation stuff to just bring it all together.”

Rumours of James starring in a sequel or new version of Space Jam first began swirling back when James played for the Miami Heat.

“In my younger days, part of my thinking was ‘Space Jam was so good, how can I top this?’” James said. “There’s always going to be conversations about LeBron trying to do everything Michael (did). But I’ve gotten older, and you know who you are. You know what you stand for.”

Space Jam: A New Legacy was filmed primarily over the past two NBA off-seasons.

James has previously made appearances in movies, including playing a fictional version of himself in 2015’s Trainwreck and voicing a character in 2018’s animated film Smallfoot. 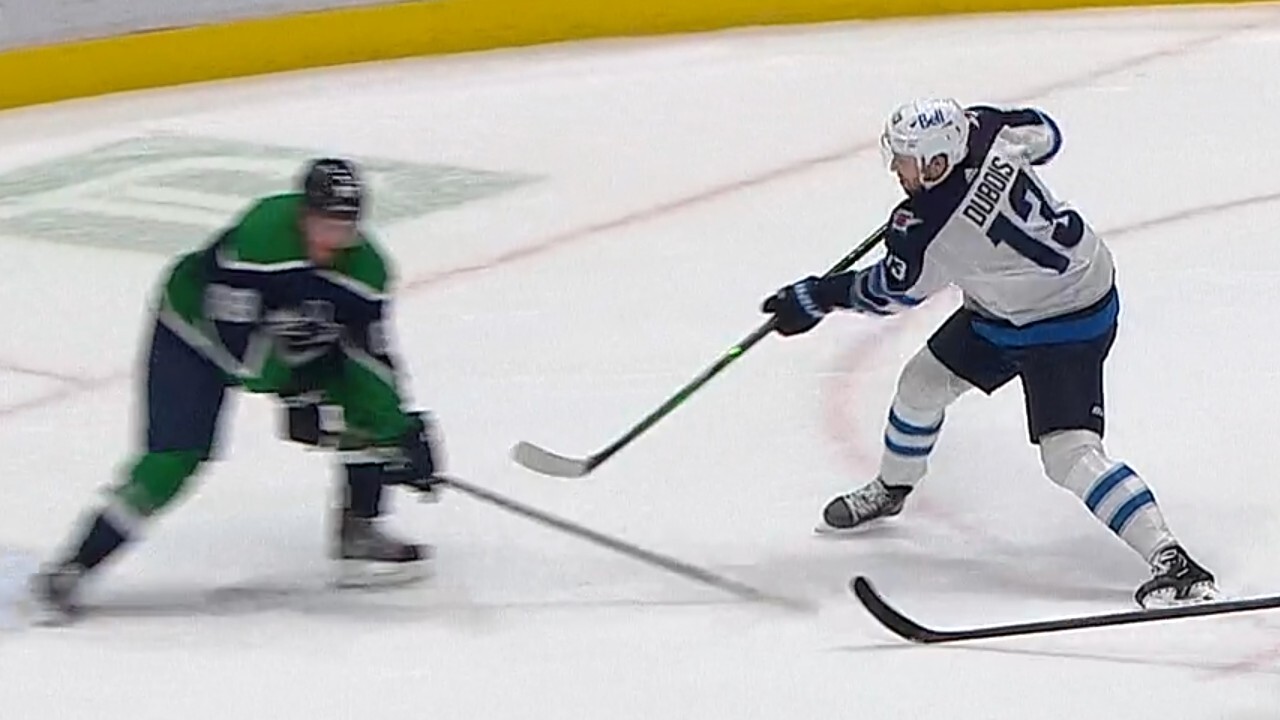 Pierre-Luc Dubois scores his first goal as a member of the Jets – Sportsnet.ca 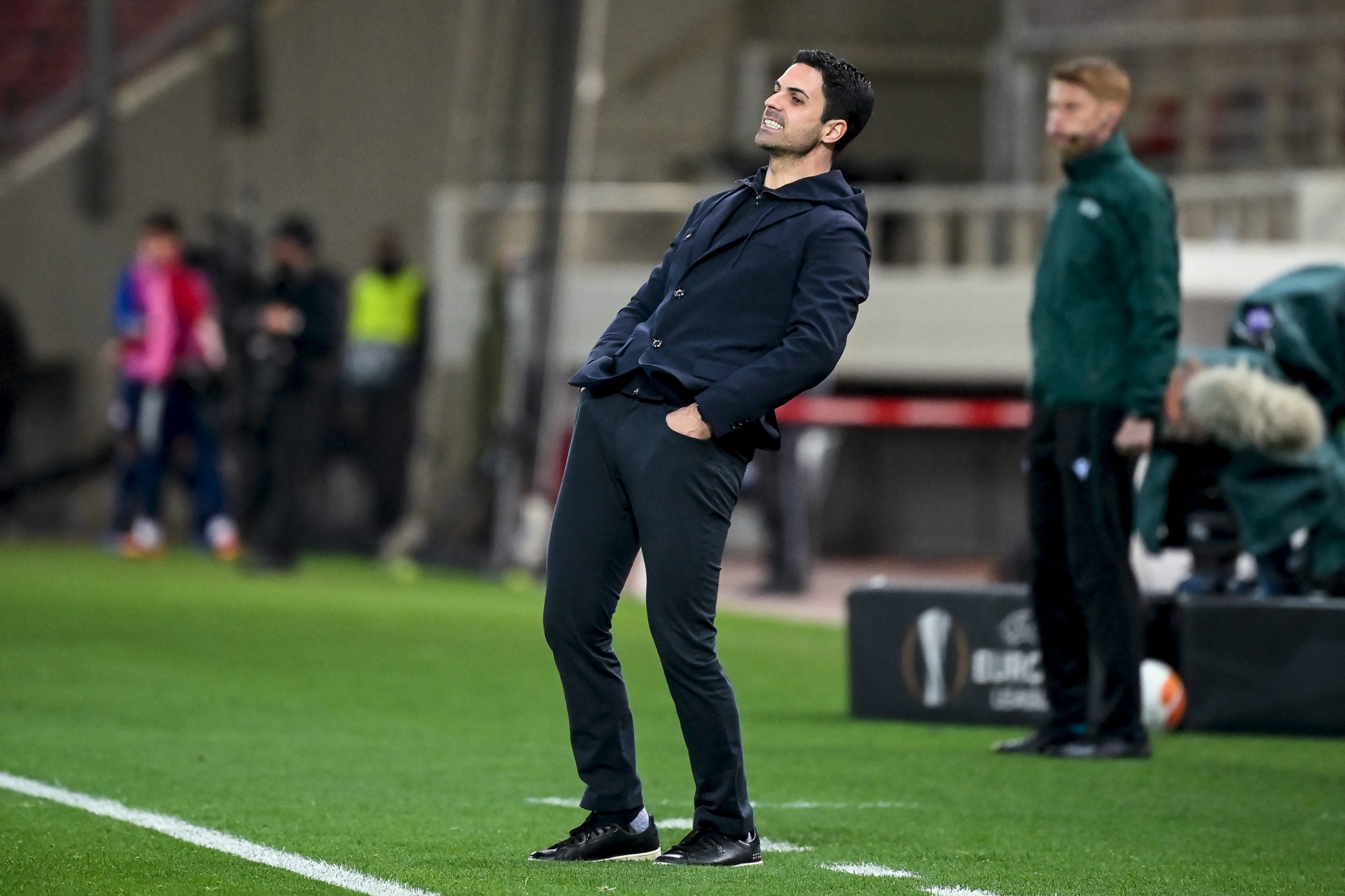