FOXBOROUGH, MASSACHUSETTS – NOVEMBER 29: Jason McCourty #30 of the New England Patriots warms up before the game against the Arizona Cardinals at Gillette Stadium on November 29, 2020 in Foxborough, Massachusetts. (Photo by Maddie Meyer/Getty Images)

Four straight division titles have not added up to postseason success.

Sean Payton’s team has won the NFC South each of the past four seasons. But despite a combined 49-15 record since 2017, the New Orleans Saints have yet to get back to the Super Bowl and only reached the conference championship game once. And in each of the last three years, the club’s season ended with a home playoff setback.

And 2020 had to be particularly frustrating when you consider that the Saints had swept the Tampa Bay Buccaneers during the regular season but then fell at the Superdome to the same club in the NFC Divisional Playoffs, 30-20.

Now Payton’s club shares the division with a reigning Super Bowl champion. And it’s no secret that this franchise has some work to do when it comes to the salary cap and retaining some of their own free agents (see Spotrac). So what can the Saints do to keep their four-year playoff streak alive?

The New Orleans Saints’ pass defense was a mixed bag this past season. Granted, Dennis Allen’s unit allowed the fifth-fewest aerial yards per game. But the NFC South champions surrendered 28 touchdown passes, 19 of those in the club’s first seven games and 10 in their final six contests – including the playoff split with the Bears and Buccaneers.

Jason McCourty played in all 16 games for the New England Patriots in 2020 and made 11 starts. He finished with 41 defensive stops and three passes defensed. A sixth-round pick of the Titans in 2009, the 12-year pro has a total of 23 takeaways and returned three of those miscues for scores. And he could come cheap. 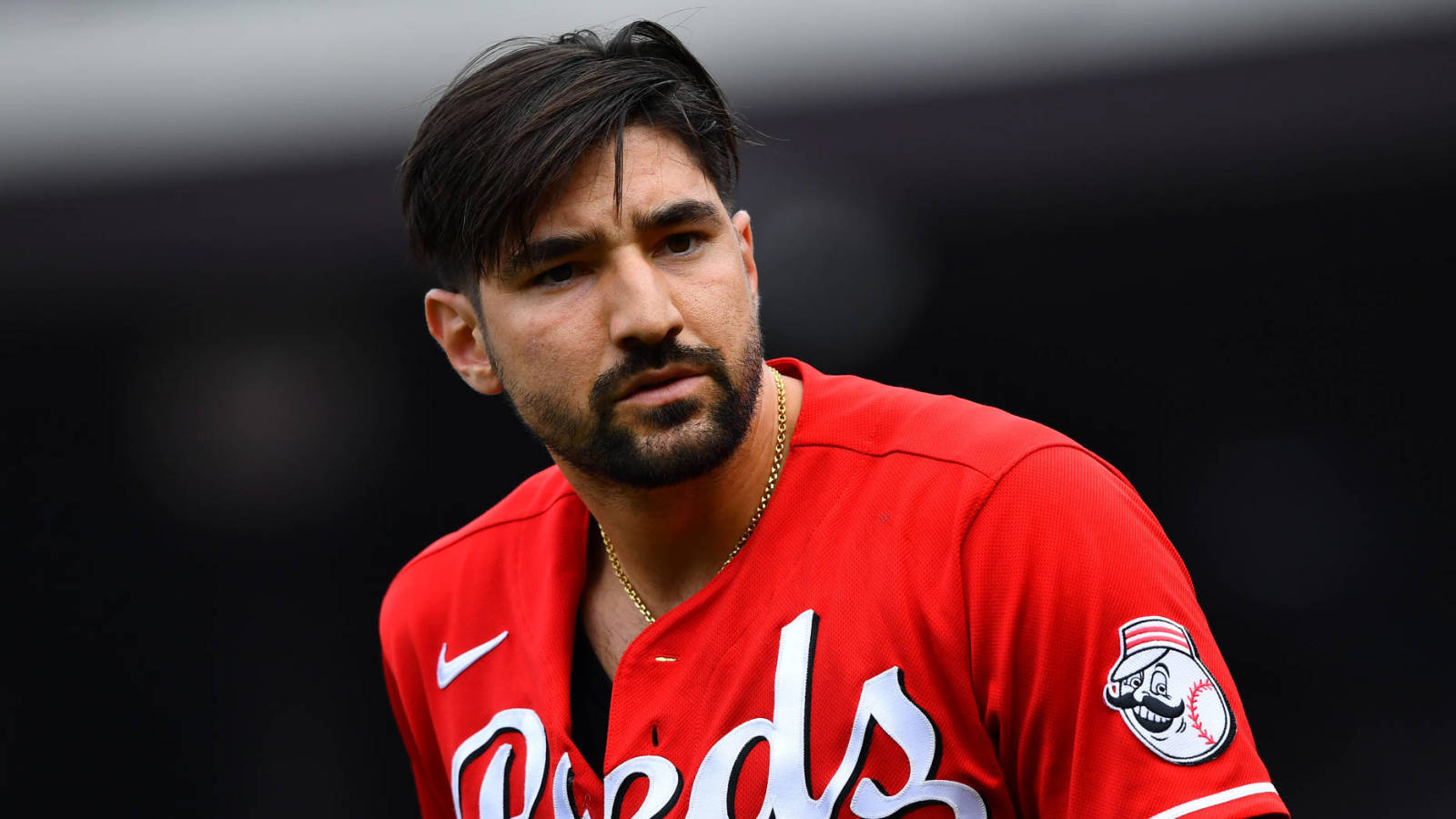 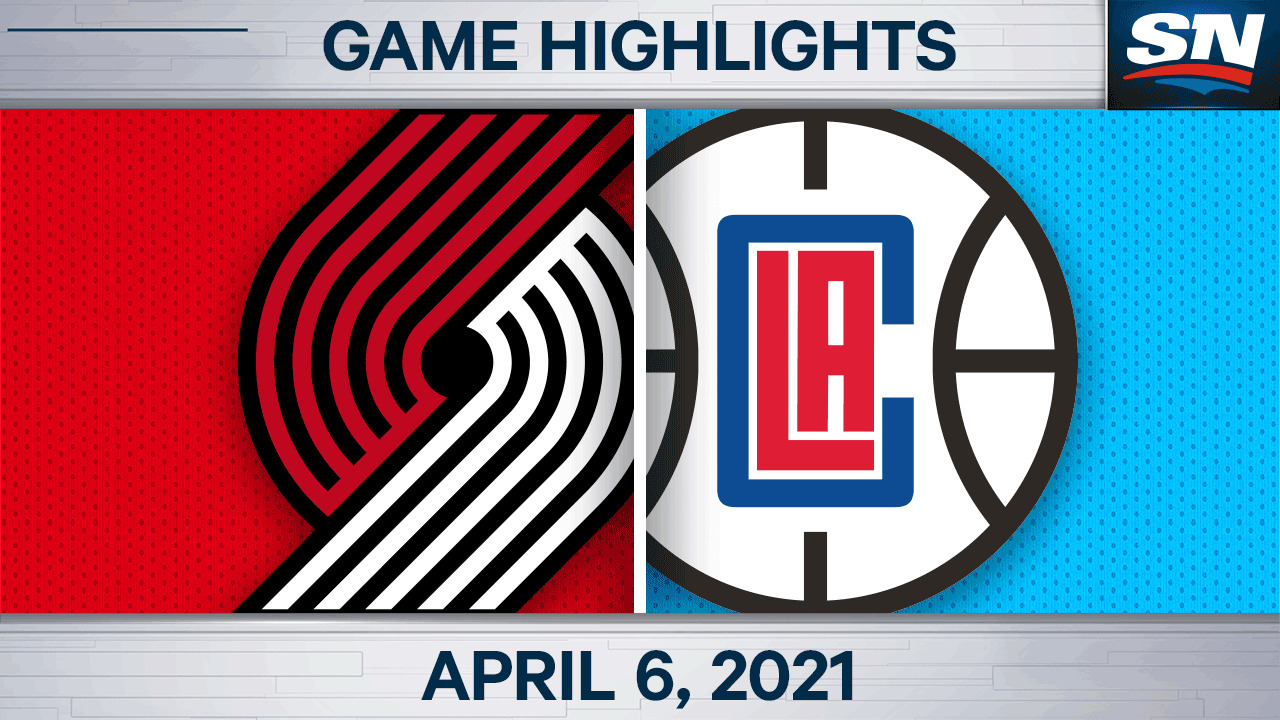 George & Kawhi team up to get Clippers past Trail Blazers – Sportsnet.ca

IPL 2021: Players to undergo RT-PCR Test every third day, two medical teams to be assigned for every match; Check details