Devon Conway made New Zealand Twenty20 history as he hit an unbeaten 99 to help the Black Caps beat Australia by 53 runs in their first T20 international.

In his previous four innings for Wellington Firebirds he hit 50, 69 not out, 91 not out then 93 not out.

He is also only the sixth player to score five straight fifties in T20, domestic or international matches after Virender Sehwag, Hamilton Masakadza, Kamran Akmal, Jos Buttler and David Warner.

The 53-run win is the biggest-ever margin of victory for New Zealand over Australia in T20I cricket.

Conway’s innings helped New Zealand reach 184-5 batting first in Christchurch, with Glenn Phillips adding 30 and James Neesham 26 after the Black Caps had been reduced to 19-3.

Daniel Sams removed opener Martin Guptill for a duck and also had skipper Kane Williamson caught behind for 12.

Australia lost four early wickets in their reply as they slipped to 19-4, with Tim Southee and Trent Boult each striking twice to rip through the top order.

Mitchell Marsh provided some resistance with 45 from 33 balls before he was dismissed by Kyle Jamieson.

Ashton Agar hit 23 from 13 balls, but he was one of four wickets for spinner Ish Sodhi as New Zealand took control.

Mitchell Santner sealed the win when he had Richardson (11) stumped.

The second meeting of the five-match series takes place in Dunedin on February 25. 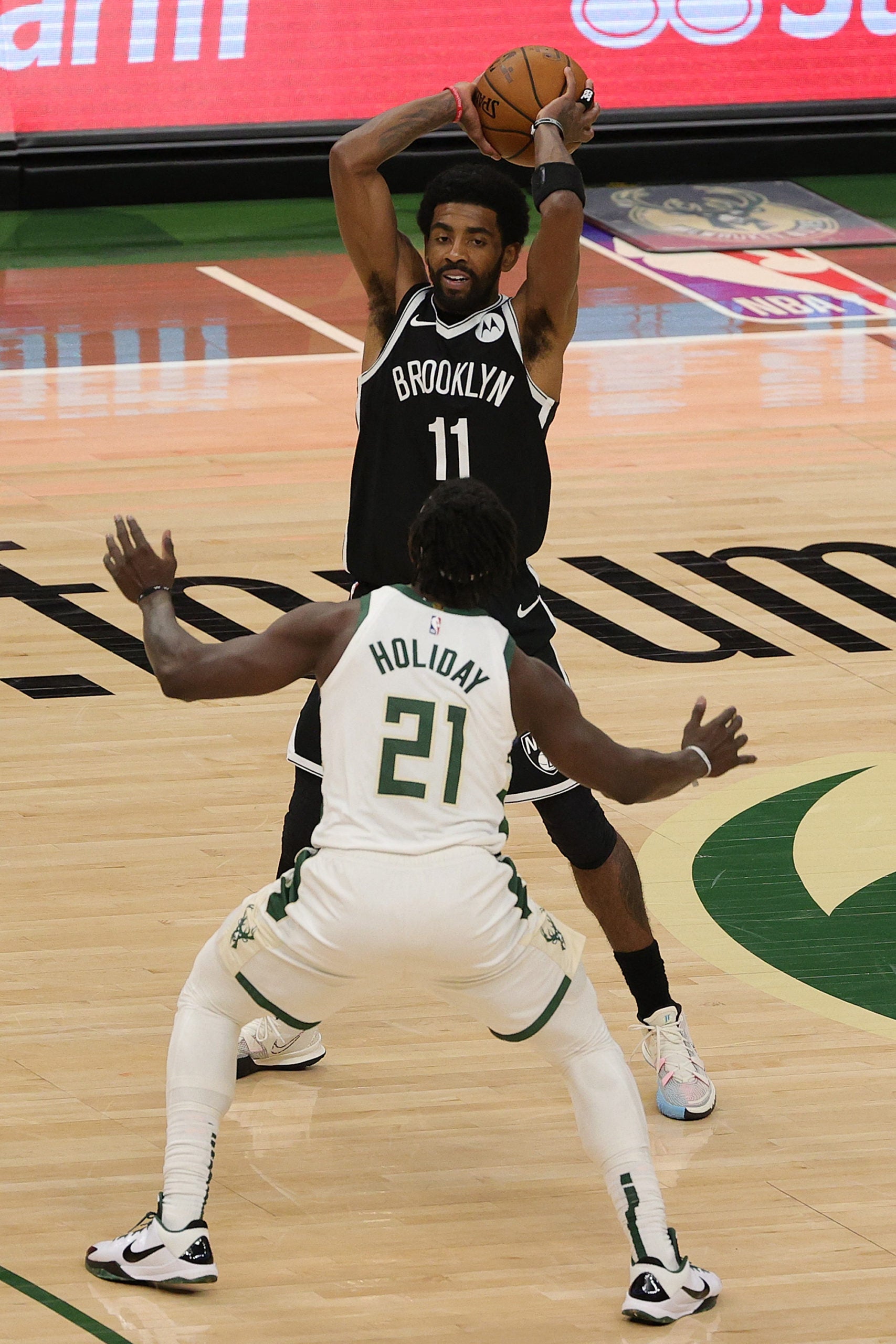 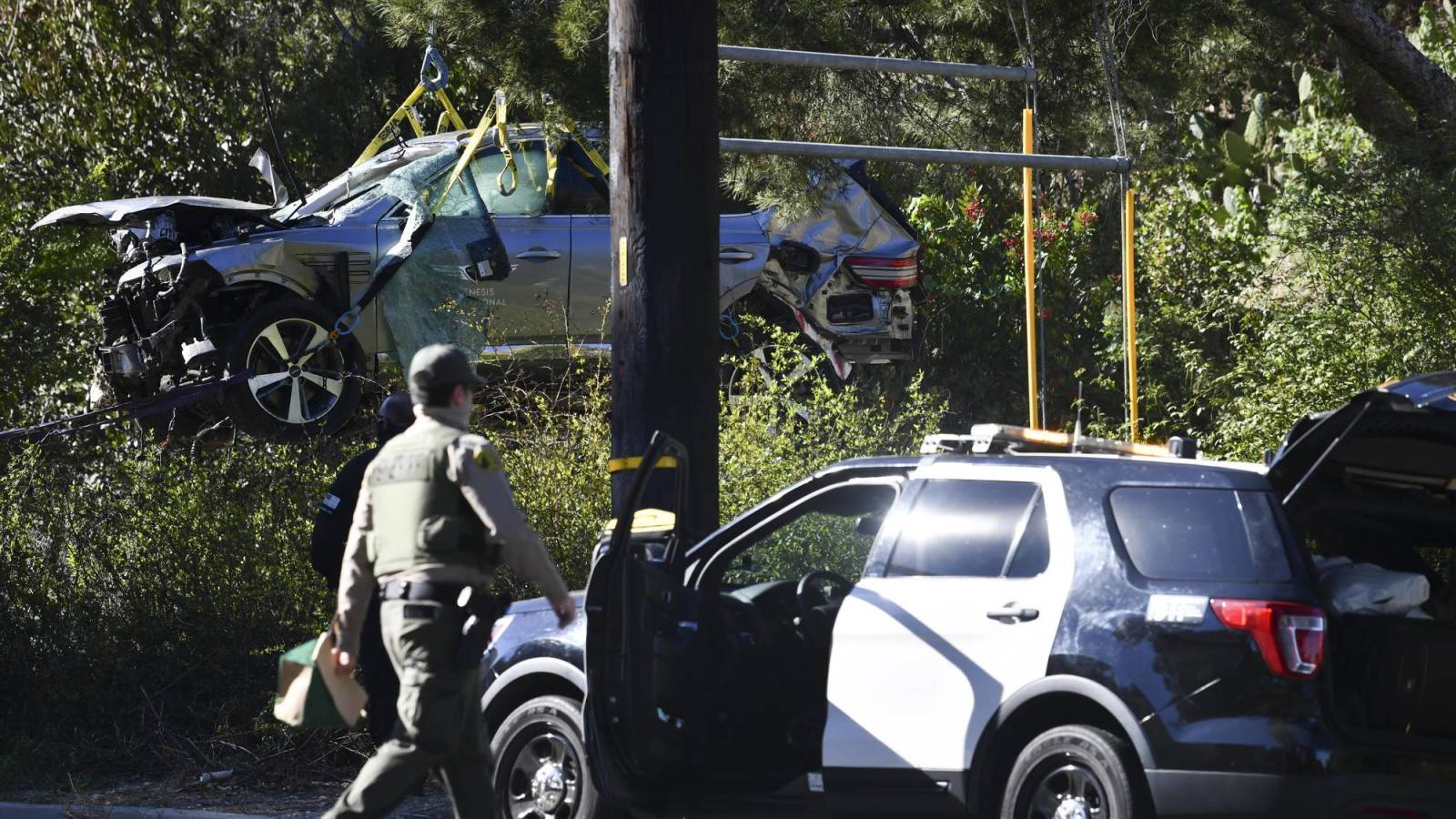 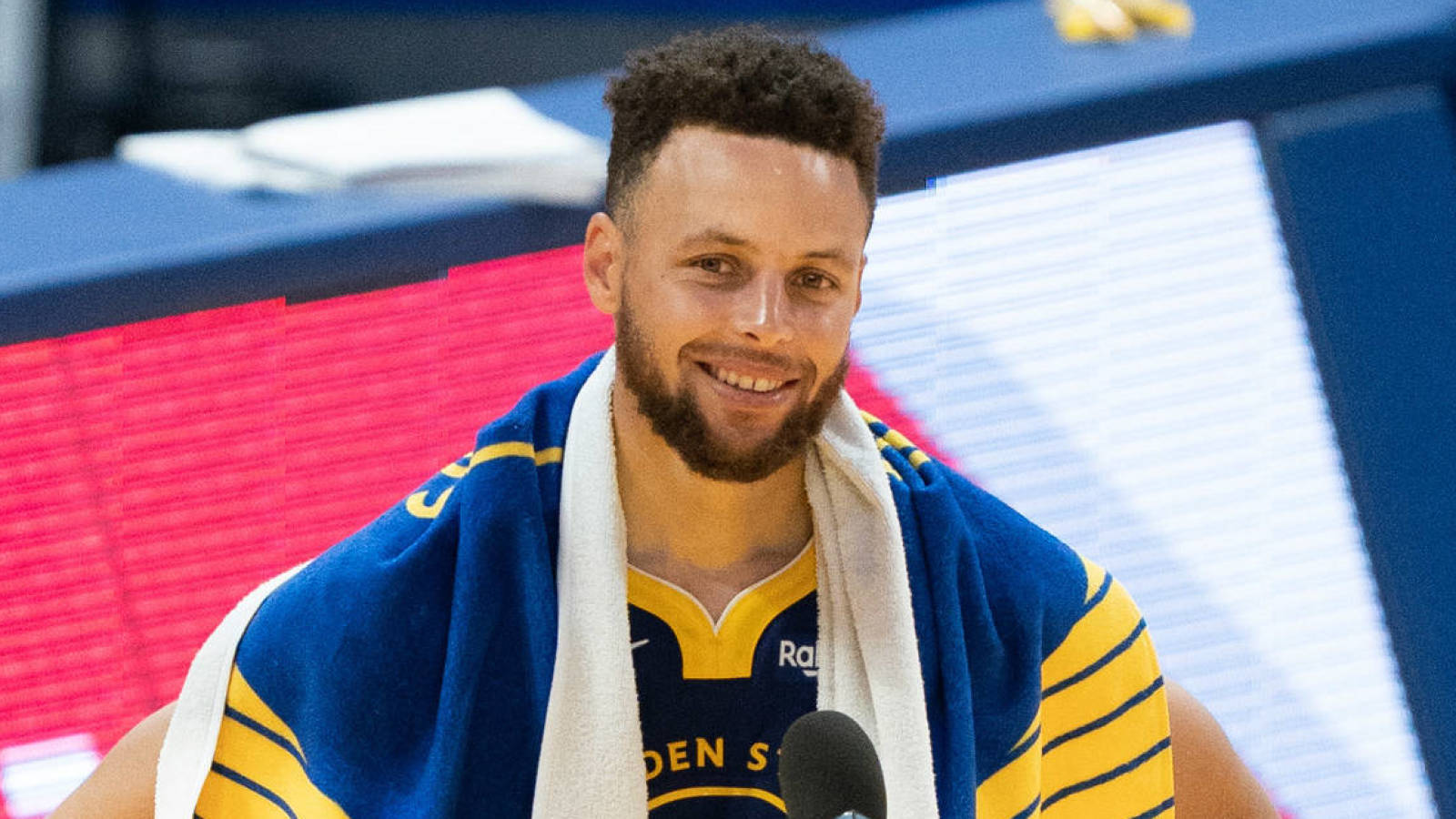