The NFL salary cap has been set at $182.5M, according to Tom Pelissero of NFL.com (on Twitter). This marks a sizable (though expected) drop from last year’s $198.2M limit.

Teams will not be allowed to borrow cap room from future years, per the CBA, so they are basically stuck with the hard cap and difficult choices ahead. However, teams do have other ways to navigate the cap, including rollover from 2020, post-June 1 cuts and contract restructuring.

With the new salary cap, the league has also determined the values of this year’s franchise tag tenders (Twitter link):

Here’s the full rundown of this year’s franchise tags, including players on repeat tags who receive a 20% increase: 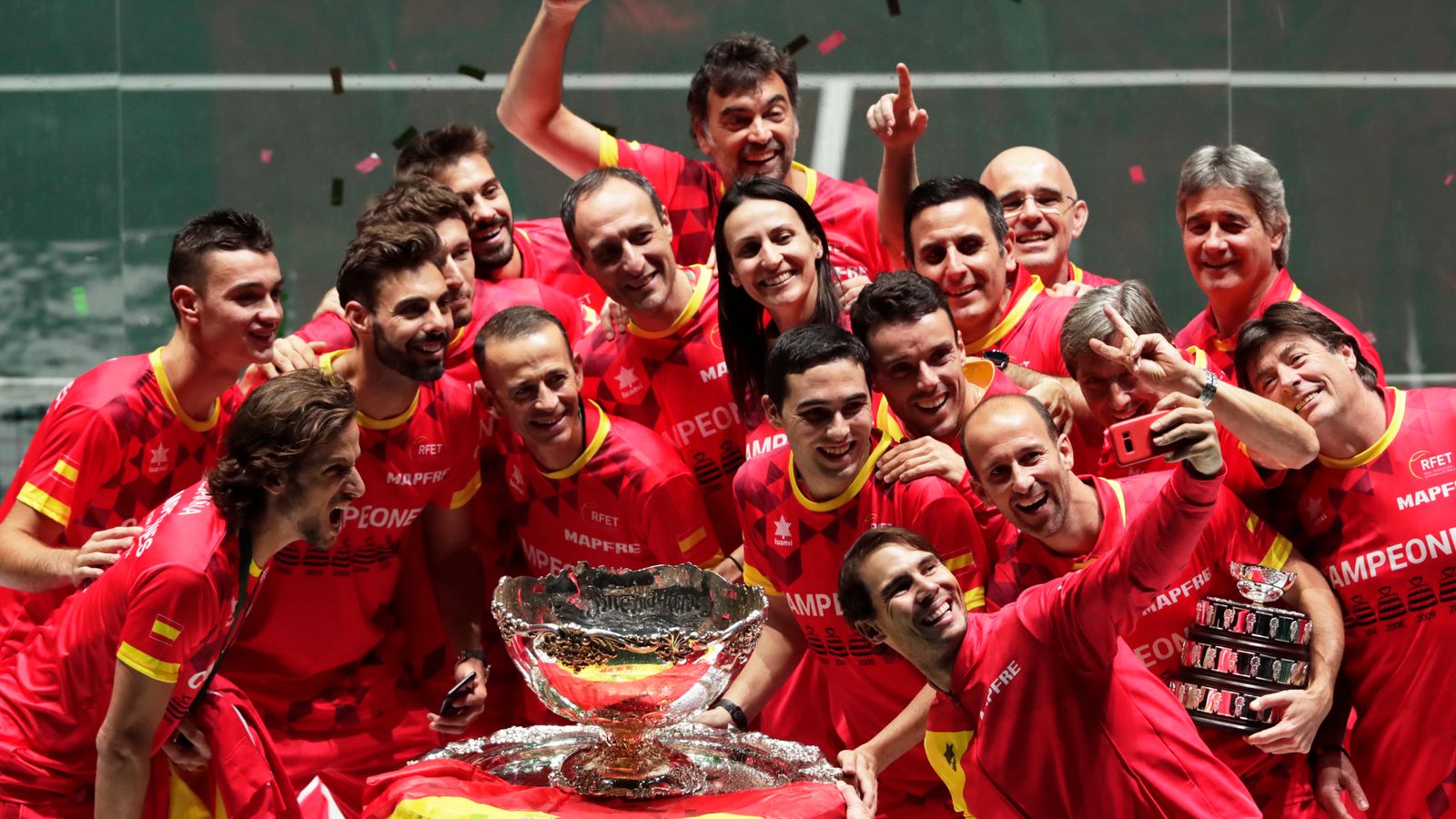