While it didn’t exactly play out as planned, the NHL’s outdoor game at Lake Tahoe — set to continue tonight at 12 a.m. ET — did accomplish one of its goals: granting a glimpse of an entirely new vision for the league’s annual outdoor games.

With fans still unable to attend games in most NHL markets, the league opted to switch up their yearly outdoor sojourn, swapping out the towering stands of NFL stadiums and MLB ballparks for picturesque views of the lake, flanked by mountains.

The scene prompted many a fan to wonder if the league could one day head to Alberta’s Lake Louise, the potential for a similarly spectacular scene seemingly obvious. According to Sportsnet’s Chris Johnston, that Canadian backdrop was in fact the intended setting for the league’s 2021 outdoor game.

“One thing that comes into my mind watching all this is that this game originally was supposed to be in Lake Louise. That was the NHL’s original hope for this outdoor game,” Johnston said Saturday during Hockey Night in Canada‘s Headlines segment, following the news of the game being postponed after the first period due to poor ice conditions.

Per Johnston, Lake Louise could still be an option for the league down the line, as well.

“I still think there is interest in the future, potentially, in going back to Lake Louise,” he said. “One thing that kept that from happening originally was there wasn’t an ability to market on the ice — there was restrictions from the government about ads and things like that. But don’t be surprised if we see them revisit that come the future.”

The Lake Tahoe iteration of the outdoor tilt was halted after one period as the day’s weather — namely the amount of sunlight hitting the sheet, as the league did not get the cloud cover it hoped for — led to poor ice conditions.

According to Sportsnet’s Elliotte Friedman, those involved knew the weather could be an issue, but pushed ahead with hopes of getting tenable ice, allowing them to showcase the scene they’d envisioned.

“The league, the players, the teams, they knew there was potentially going to be a problem today, and what they basically had to decide before they even stepped on the ice was, would they start,” he said.

With the ice in the process of being repaired, the Colorado Avalanche and Vegas Golden Knights will meet to play the final two periods of the game at 12 a.m. ET. 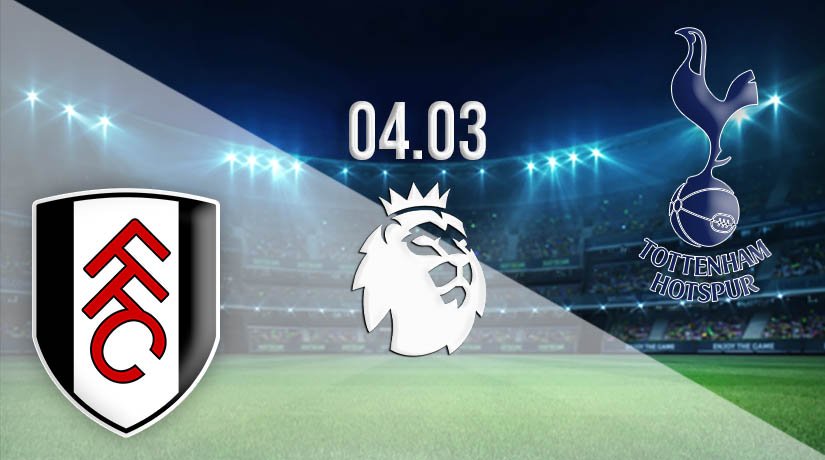 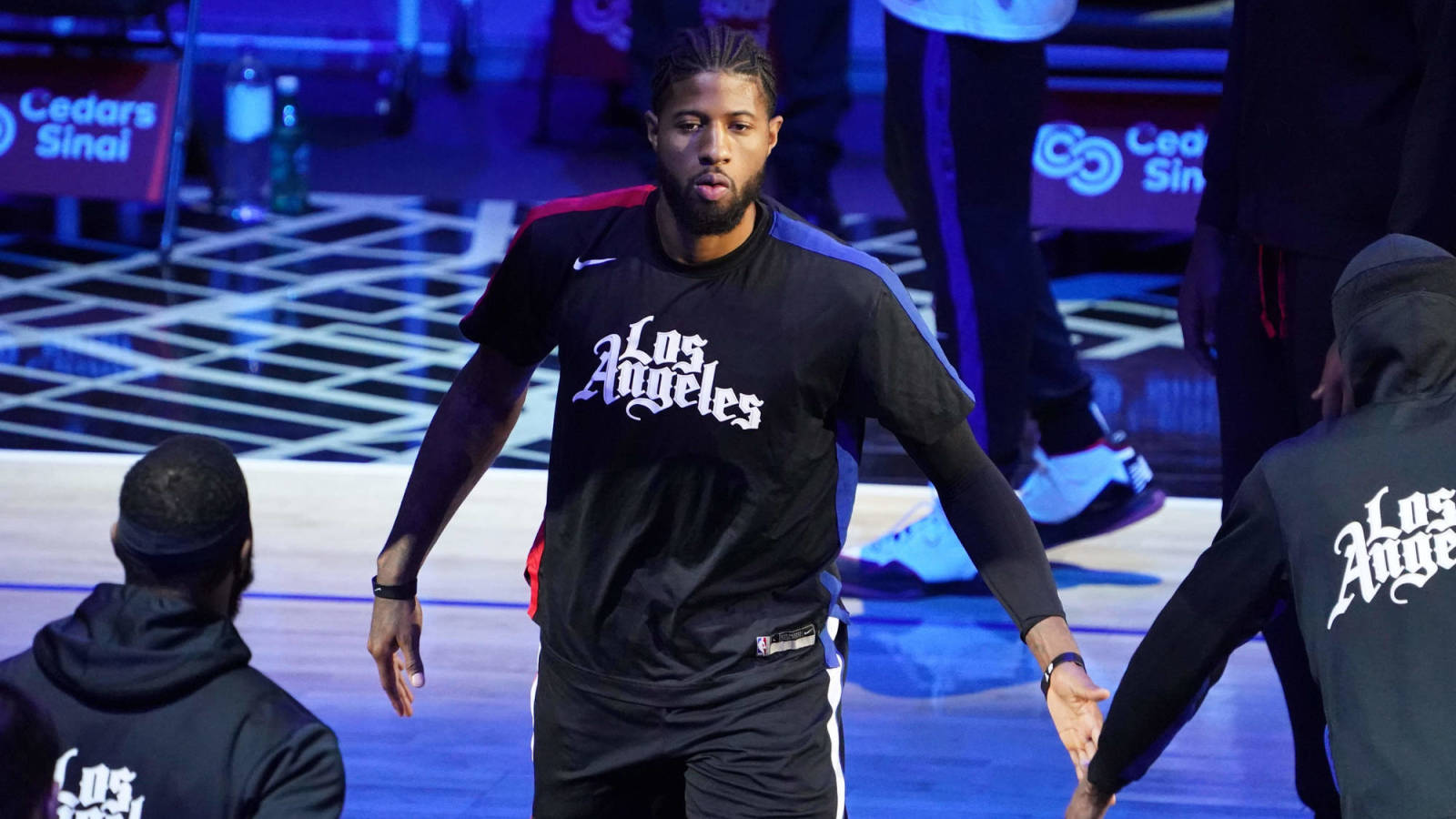 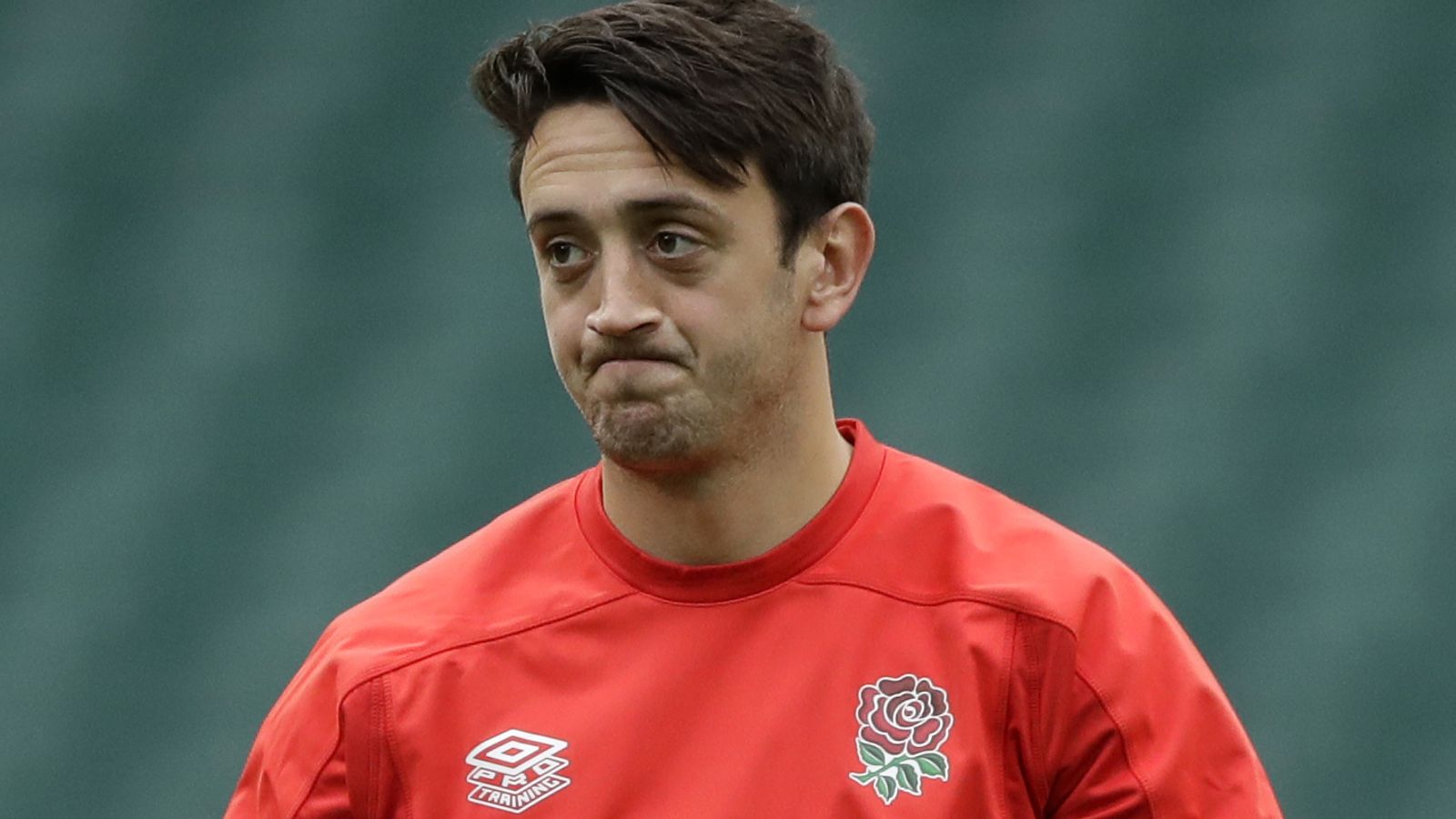