Before the puck dropped on the 2021 NHL season, the league had already been impacted by COVID-19.

Aside from the start date being pushed to Jan. 13, a number of players tested positive and four teams had training camps suspended for at least one day or a large number of players miss time. The Stars shut down their camp on Jan. 9 after it was revealed six players and two staff members tested positive. The Penguins canceled training camp the same day, while the Blue Jackets had 19 players miss training camp on Jan. 8. On Jan. 10, the Canucks canceled practice “out of an abundance of caution due to potential exposure to COVID-19.”

The day before the season was set to begin, the NHL announced that 27 players had tested positive during training camp. Of those, 17 players were members of the Stars. The league’s statement noted that most of the players were “asymptomatic” and were “recovering without complication.” Rangers forward Mika Zibanejad confirmed on Jan. 11 that he missed the start of camp because of a positive COVID-19 test. On Jan. 13, Avalanche head coach Jared Bednar revealed that defenseman Erik Johnson had tested positive.

Prior to the league’s opening game on Wednesday, the NHL announced two players would miss the first game with what was listed as COVID protocol-related absences. Players listed under this category may not have necessarily tested positive for coronavirus; placing them on the list could be a precautionary move.

Per the NHL’s press release, the reason a player is listed as “unavailable” due to COVID protocols includes: (1) an initial positive test which remains unconfirmed until confirmatory testing is completed; (2) mandated isolation for symptomatic individuals; (3) required quarantine as a high-risk close contact; (4) isolation based on a confirmed positive test result and/or; (5) quarantine for travel or other reasons.

The NHL will release names prior to every game.

NHL players out of games because of COVID-19

Note: The NHL’s COVID protocol-related absence list includes players who miss practices and games. Below is a listing of games missed. Names are released by the NHL at 5 p.m. local time.

SCHEDULE CHANGES: List of games postponed, rescheduled because of COVID-19

Jan. 26: The team announces the coaching staff will be self-isolating and will miss, at minimum, the game later against the Blues. TSN’s Darren Dreger reports there is at least one positive test among the group. GM Kelly McCrimmon and members of the AHL team’s coaching staff will work with him. 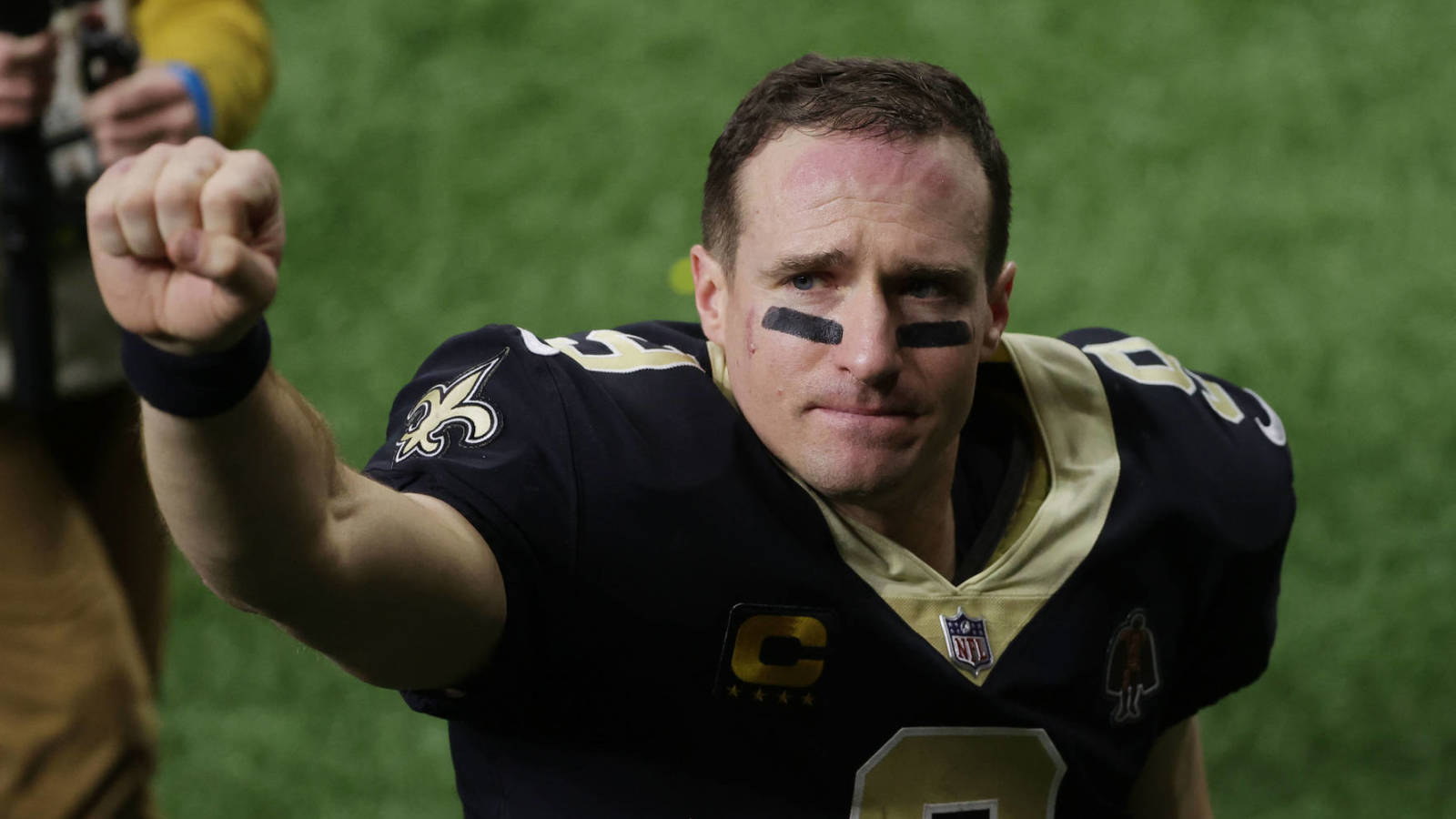 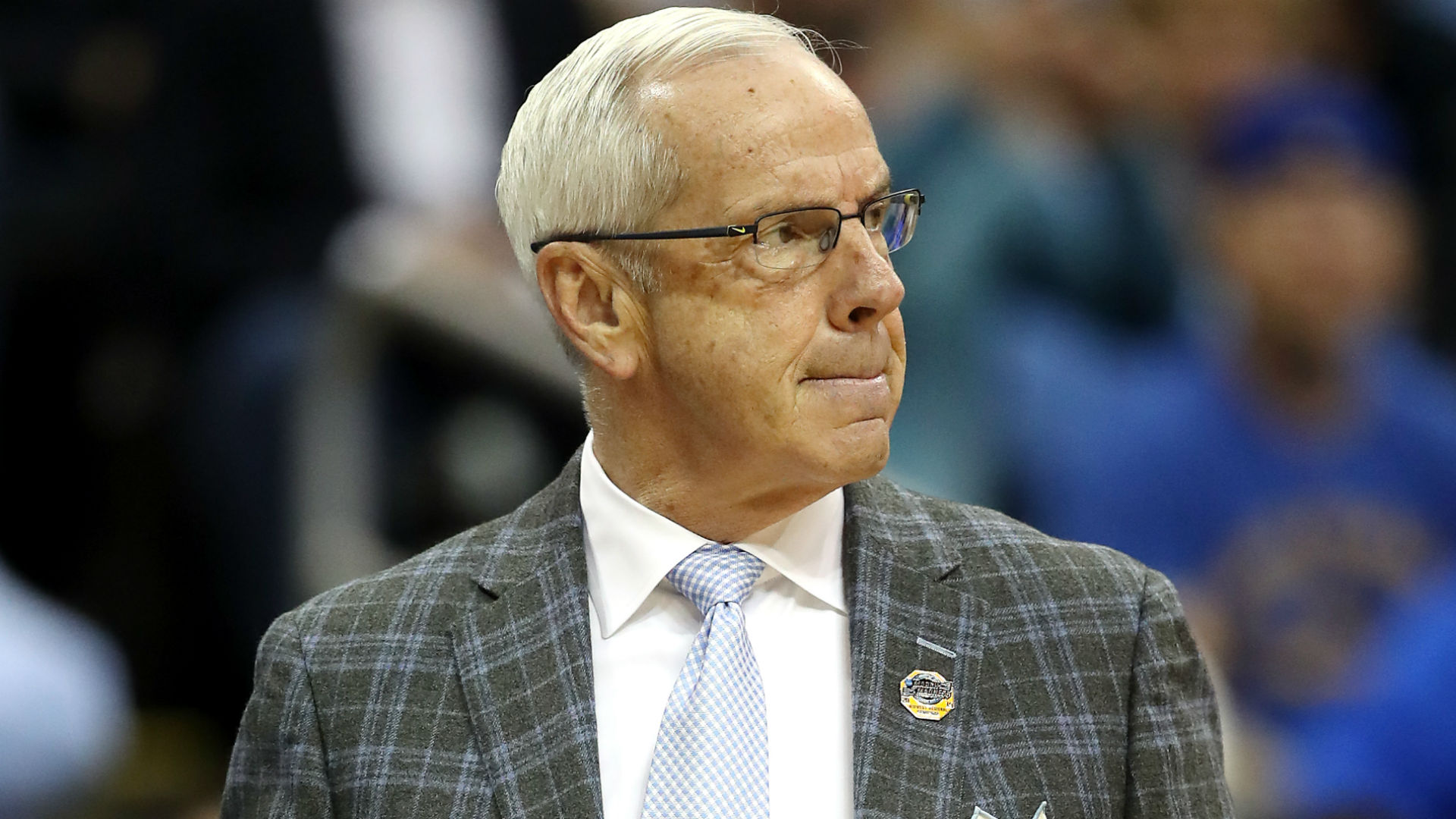