Every week throughout the 2020-21 season, we’re highlighting a handful of rookie performances and milestones from around the league.

Stars’ Robertson on a roll

A new name has emerged in the rookie scoring race: Jason Robertson. The Dallas Stars forward just put up four assists in Tuesday’s rout of the Chicago Blackhawks, one game after a two-point outing two nights before.

Robertson — older brother of the Maple Leafs’ Nick Robertson — had a five-game point streak earlier this season, and now has 13 points in 17 games this year.

Currently tied with Chicago’s Pius Suter for the third-most points among rookies, Robertson has played seven fewer games than rookie points leader Kirill Kaprizov and 11 fewer than Suter. Though he was held off the scoresheet in Thursday’s rematch against Chicago, he’ll continue to be a name to watch.

Minnesota Wild rookie Kirill Kaprizov continues to lead all first-year NHLers in points, and on Wednesday he officially became the first of his peers to hit the 20-point milestone. His accomplishment marks the first time a Wild player has ever been the first rookie to hit 20 points in a season.

With seven goals and 13 assists through 24 games, he’s scoring at a 0.83-point-per-game pace. That puts him on track to challenge for 50 points in this 56-game season.

Kaprizov leads Minnesota in points, ranks second in assists behind Jordan Greenway, and is tied for third in goals with Marcus Foligno. Perhaps it was a little friendly fire from Foligno that provided the boost behind Wednesday’s goal — the one that saw him hit 20 points and tie Foligno in markers.

“I remind (Kaprizov) every day until he passes me that I have more goals than him,” Foligno said during a Star Tribune podcast appearance that was posted earlier Wednesday. (Key words there: until he passes me.)

More good news in Minnesota: While Kaprizov has kept up his lead in the scoring race, Wild netminder Kaapo Kahkonen has ridden an eight-game personal win streak all the way to the top of the rookie goalie leaderboard.

The 24-year-old is now tied with Washington Capitals goaltender Vitek Vanecek for most wins (11) among first-year goalies, and leads all goalies league-wide in wins since Feb. 18 — the start of his remarkable win streak.

He’s having the kind of success Minnesota hasn’t often seen from a rookie goaltender. Fifteen games into the season, he’s already tied Josh Harding (2007-08) for the second-most wins in a season by a rookie netminder. (Two more, and he’ll have the record — Darcy Kuemper recorded 12 wins as a rookie in 2013-14.)

Going into Wednesday’s game against Minnesota, Vegas Golden Knights defenceman Dylan Coghlan had yet to score a goal in the NHL.

By night’s end, he had three.

Coghlan, 23, is now the second rookie this season to score his first three goals in a single game after Chicago Blackhawks forward Pius Suter did the same back in January. He’s the first defenceman to accomplish the feat since 1984, and the third in NHL history after Uli Hiemer (Devils, 1984) and Joe Hall (Canadiens, 1918).

Coghlan, who hails from Duncan, B.C., made his NHL debut last month. He is now suddenly tied for the team lead in goals by a defenceman with star Shea Theodore, and leads all rookie rearguards league-wide in goals. The undrafted defender was originally scooped up by Vegas as a free agent back in September 2017 after earning himself a camp invite.

Does DeVonta Smith have a weight problem? Not if you watched him at Alabama 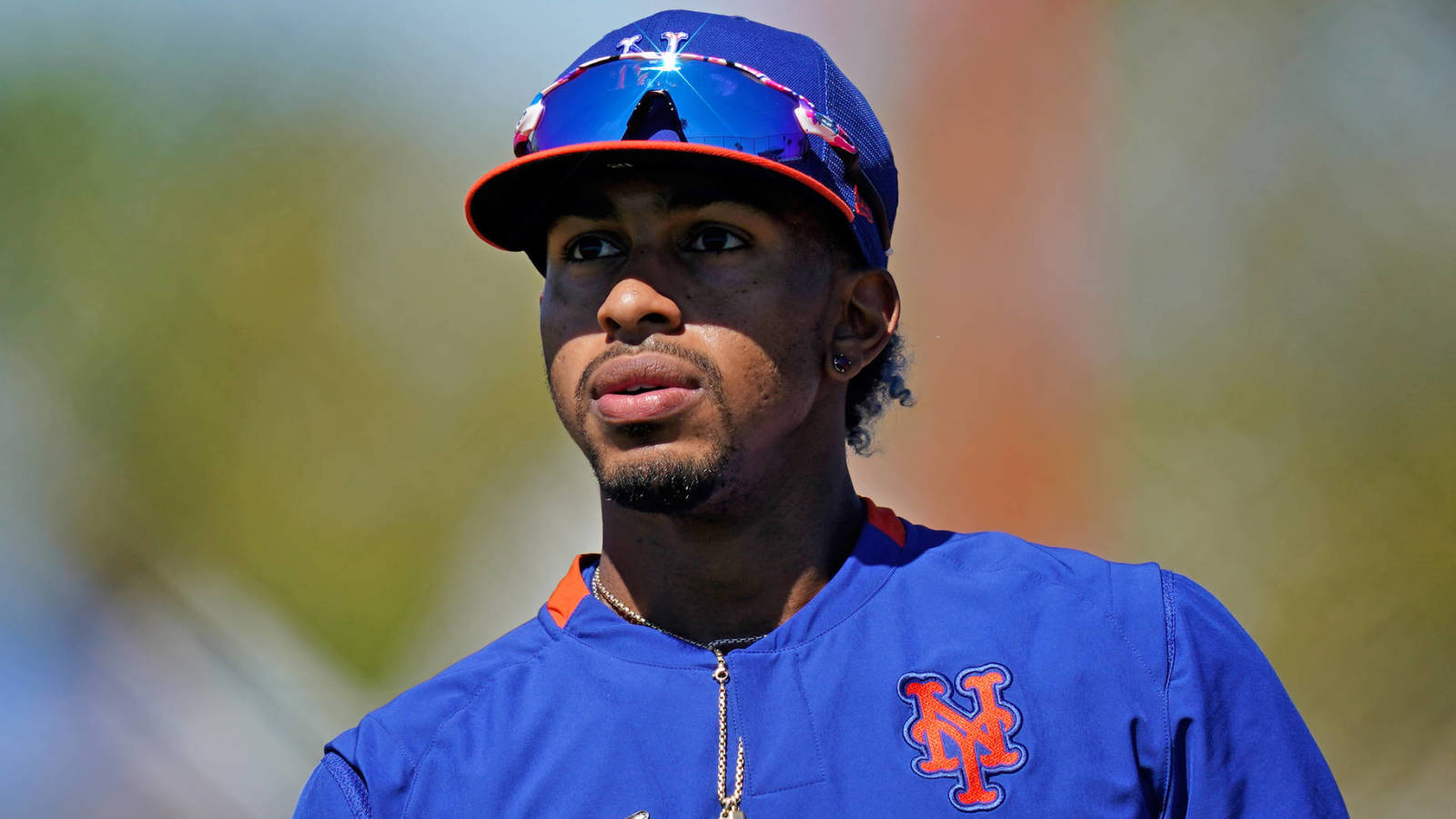