According to the latest NHL trade rumors from Frank Seravalli of TSN, the Toronto Maple Leafs are making Mikael Granlund their top target.

The Toronto Maple Leafs have been through quite a bit of adversity this season, but still stand as the best team in the North Division entering March 24. With arguably the most talented roster in the Western Conference (sure is weird to say that isn’t it?), the Leafs have perhaps their best chance to bring home the Stanley Cup for the first time since 1967.

That’s why the Leafs are going to go all in this year. General Manager Kyle Dubas has stated he won’t be afraid to trade their 2021 first round pick or any of their top prospects to improve his club. With no goaltenders under contract for next season and with Zach Hyman scheduled to hit free agency after this season, the time for the Leafs to win is now.

Naturally, the Leafs have been quite active in the trade market as of late. They’ve been inquiring about plenty of players. But according to Frank Seravalli of TSN, a top target has emerged – Mikael Granlund of the Nashville Predators.

Would Mikael Granlund be a good fit for the Maple Leafs?

The Maple Leafs are in pretty darn good shape. They could stand to add a goaltender, but it’s hard for goalies to adjust to being traded midseason in a normal season, let alone the chaotic 2020-21 season. Their much maligned defense has improved quite a bit under head coach Sheldon Keefe. Offseason acquisition T.J. Brodie has been as good as advertised and Justin Holl’s breakout season has given the Leafs a surprisingly effective defense.

However, they could use some more scoring help. You can never have too many scorers. Granlund isn’t as good as used to be on offense, but he can still chip in. He has 12 points in 29 games on a Predators team that has struggled mightily to score goals. Granlund is also reliable defensively and could give the Leafs third line a bit of an offensive boost.

The Leafs are tight against the salary cap, as they’re projected to have just over $1 million of deadline cap space according to CapFriendly. Granlund has a $3.75 million cap hit, so either a third team is going to have to get involved to smooth out the financial gymnastics or the Leafs are going to have to send someone to Nashville. But if the Leafs can make the finances work, Granlund would be a fine addition for Toronto. 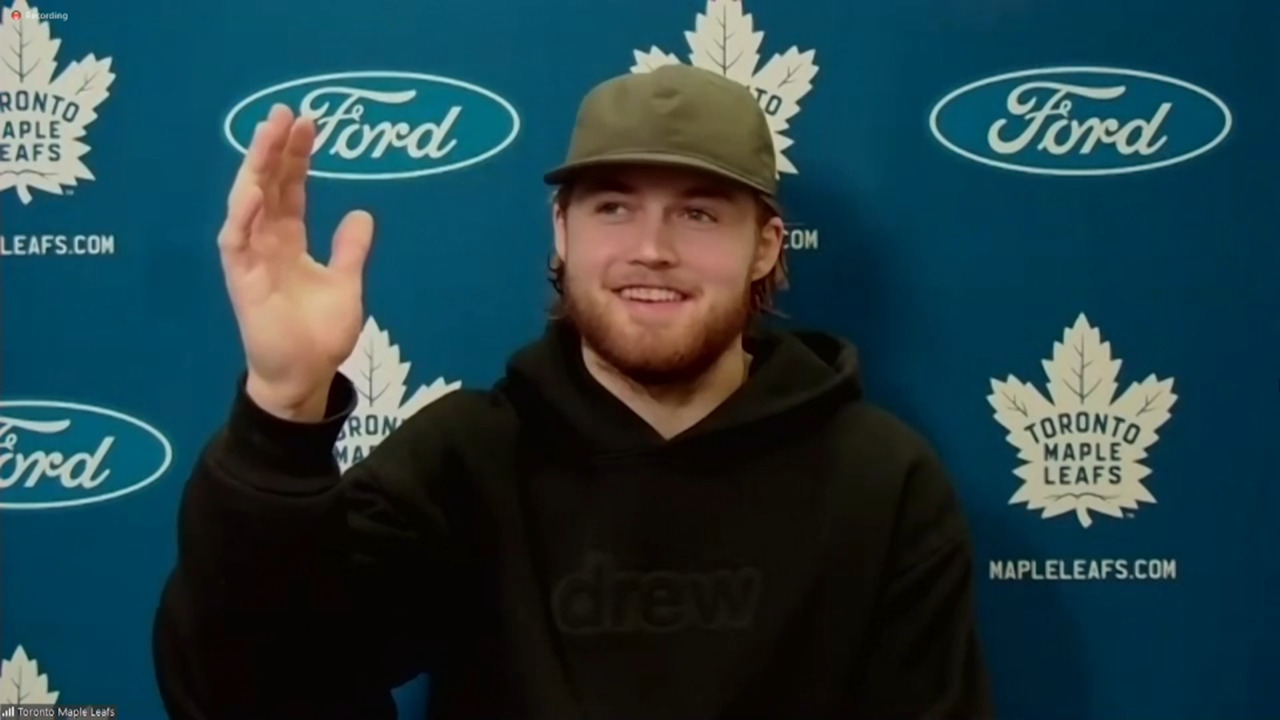