Nick Saban thinks discounting DeVonta Smith on a lack of size would be a very bad decision.

Size is apparently not an issue when it comes to DeVonta Smith’s football talent. His former Alabama head coach Nick Saban expects Smith’s game will more than translate to the next level, as he perfectly owns all of Smitty’s haters with this incredible mic-drop comment.

“I’m only saying that because of the size and speed factor everybody tries to equate the small player to, this guy has been very durable here. He makes plays and he’s hard to cover. Production, to me, means a lot, more than sometimes people give it credit for, certainly more than measurables.

“And even though Smitty will run fast and all that, to look at him and say, ‘He only weighs 170 pounds’ as a reason not to pick him, I would say to them, ‘The ball weighs 13 ounces. How big do you have to be to carry it?’”

Even at 170 pounds, DeVonta Smith still won the 2020 Heisman Trophy

The big key that Saban touched on regarding his former standout wide receiver is durability. Smith may be small of frame, but he is fleet of foot. You never heard about him being dinged up at any point during his four-year run in Tuscaloosa. Yes, there may be more physical specimens at the NFL level, but Smith went up against the closest amateur facsimile in SEC football for four years.

Even if his small stature continues to be a talking point, it is not going to prevent a team from taking him in the first 12 picks of the 2021 NFL Draft. Smith could go as high as the Miami Dolphins at No. 3, reuniting with Tua Tagovailoa, but not further than the San Francisco 49ers picking at No. 12. It is not about the size of the dog in the fight, but the size of the fight in the dog.

Smith is about to make some NFL franchise and its fanbase very happy with his receiving skills. 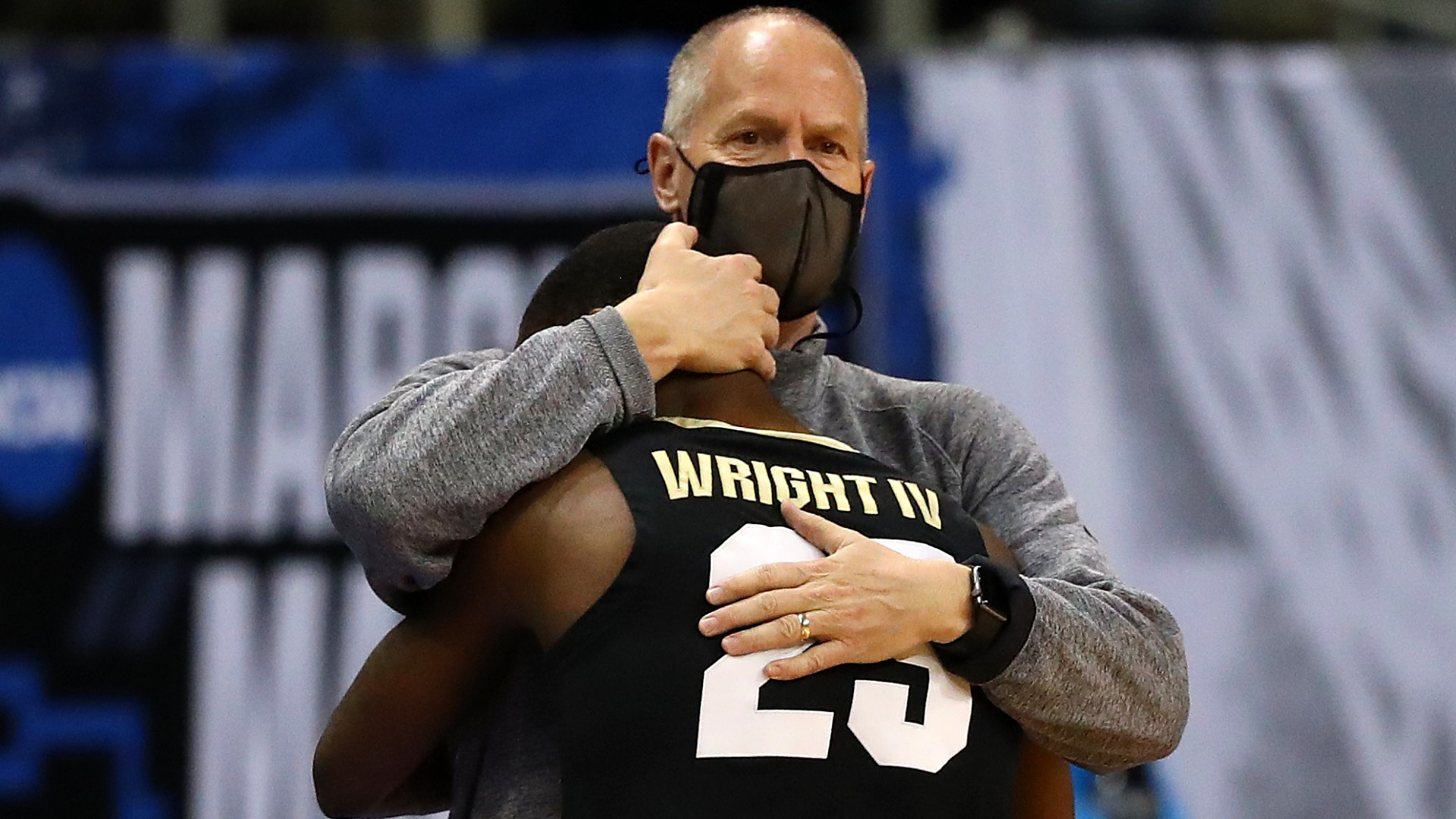