Nick Saban’s response on if we should expand the College Football Playoff or not has us all thinking.

Potential College Football Playoff expansion is all the rage in the early 2020s, but Alabama football head coach is not so sure this is a good thing, or a bad thing, for that matter.

“All the media interest, everything is going to be about the playoff. The shows the do all year, the shows like who gets into the NCAA Basketball Tournament, that’s what it’s going to be. All the other bowl games and teams that had good seasons, but didn’t quite get there, the interest in what they do in the offseason is going to be diminished. And that is exactly what’s happened.”

Saban was prophetic about what could happen when we did expand to four teams. While getting two more teams potentially into the mix to contend for a national title is great, it has largely diminished the seasons of teams who had good, but not great seasons. It has hurt the single-best part of college football considerably in that every regular-season game matters, or they used to.

If the playoff were to be expanded to six, eight or even 16 teams, you can kiss any regular-season importance of the sport goodbye. While Saban did not say if he was in favor of expansion or not, he did paint an ominous picture of what happens if we attempt to water down the sport again. We are at the crossroads of if bowl games can still co-exist in the College Football Playoff era.

Regardless of expansion is coming or not, Alabama will stay in the mix to win more national titles. 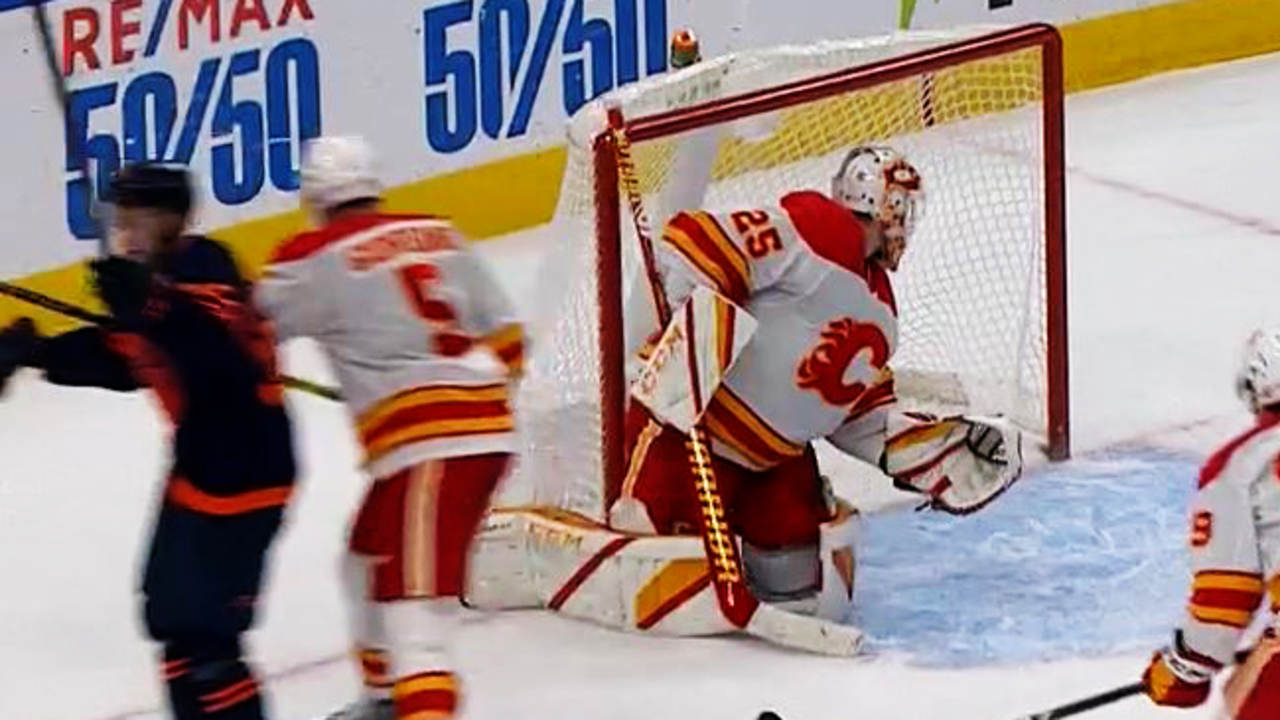 McDavid rings it off both posts and in for Oilers’ game-winner – Sportsnet.ca 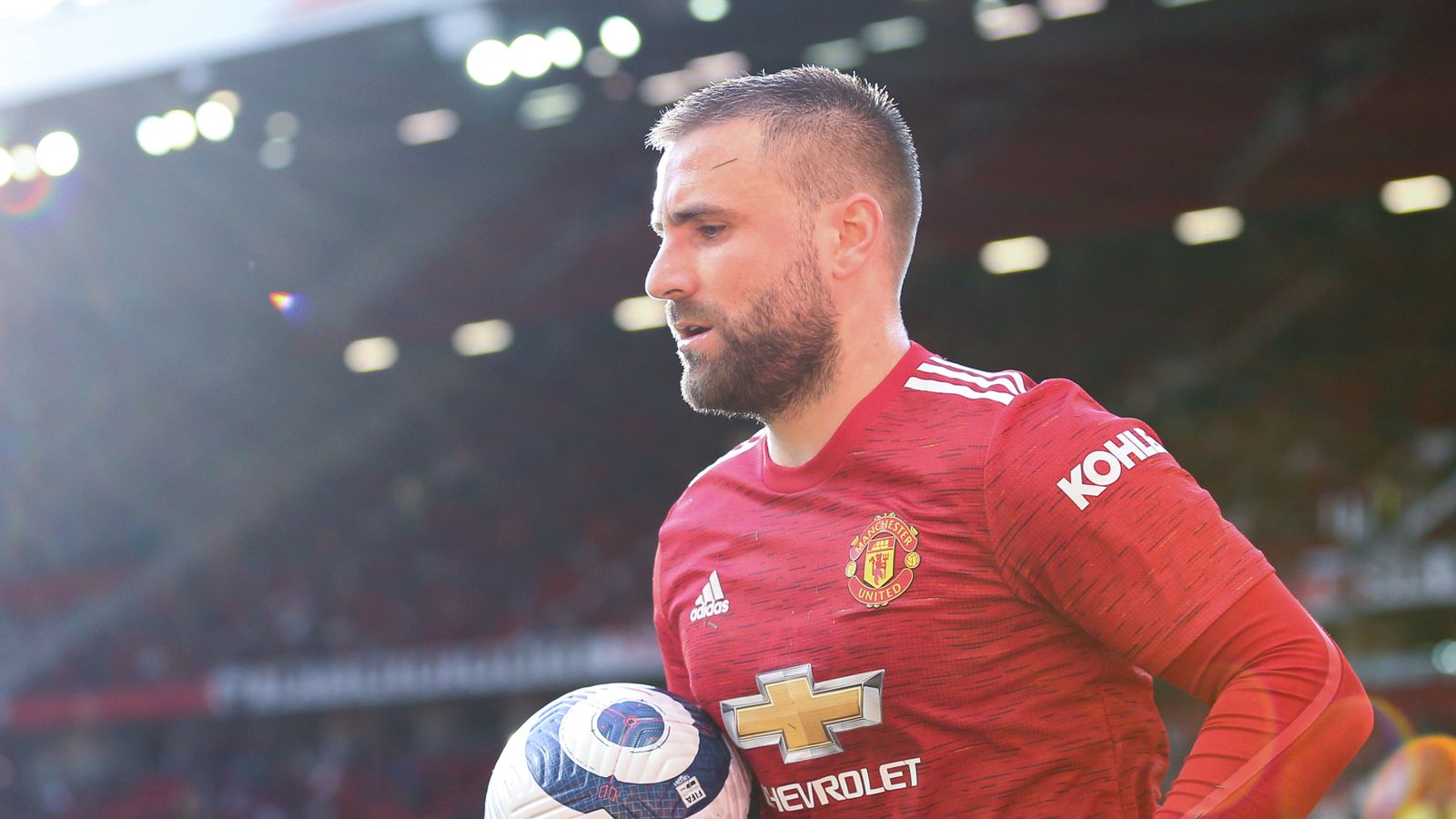